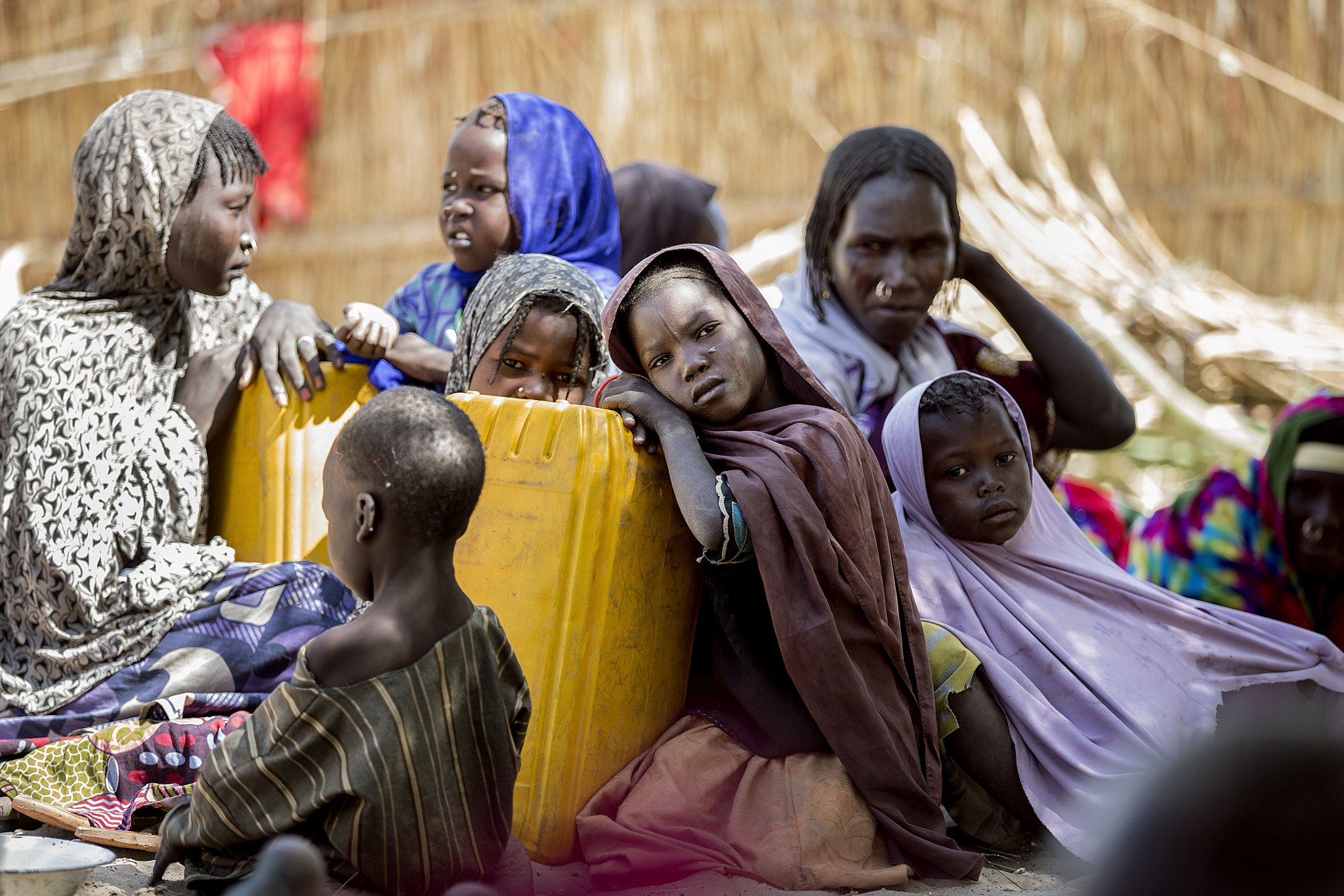 At third place is Chad, which has a rate of 67 per cent.  The drivers of child marriage include cultural tradition, conflict, state fragility and poor economy.

Although President Idris Deby in 2015 increased the minimum age of marriage from 15 to 18, with offenders facing a jail term of 5 to 10 years and fines of between 500,000 CFA and  5 million CFA, the number of child marriages have not reduced.