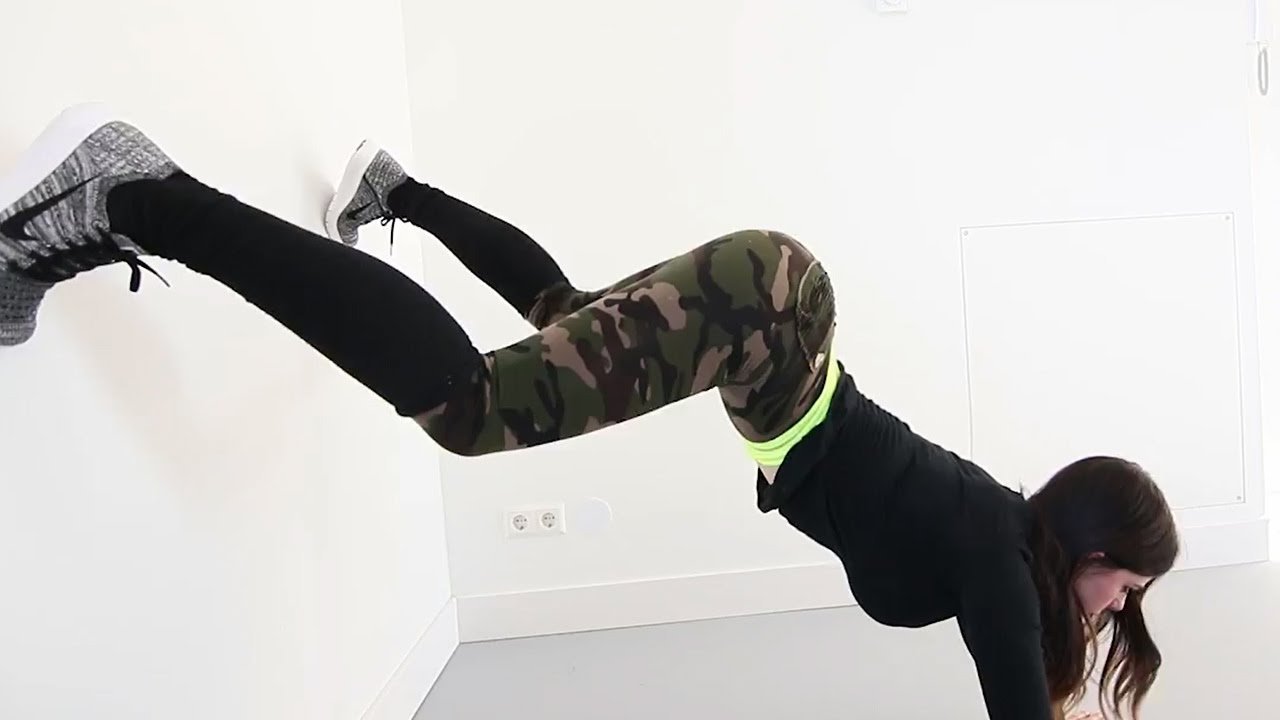 Twerking, which the Oxford English Dictionary defines as an amalgamation of the words twist and jerk has gained popularity in the early 2000s has shown no signs of slowing down.

Twerking has been recorded as being a result of bounce music which is house music produced in New Orleans.

Dancers move in a sexually-provocative manner throwing or thrusting their hips back or shaking their buttocks, often in a low squatting stance.

Dance moves similar to twerking are the mapouka, leumbeul from Senegal, and other styles can be found in Tanzania, Southeast Nigeria, Uganda and Kenya.