On this day in 1980, William R. Tolbert Jr. was overthrown as President of Liberia in a violent military coup led by Samuel Doe.

Tolbert began his political career as a member of Liberia’s House of Representatives in 1943, a position he held till he was elected vice president in 1952 under the William Tubman regime. He took over as the 20th president of Liberia after Tubman’s death in 1971. 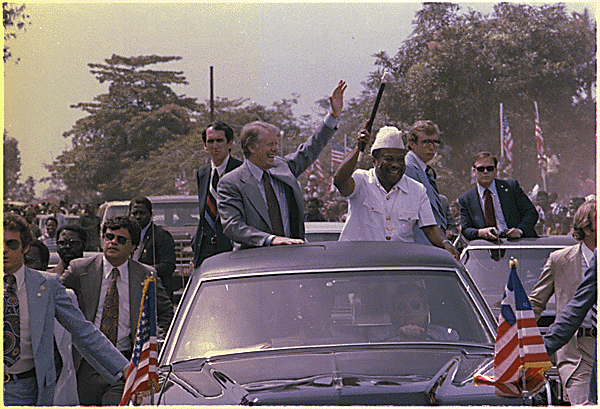 Tolbert with U.S. President Jimmy Carter during his visit to Monrovia in April 1978. — Photo Credit: National Archives and Records Administration

A grandson of an African-American slave from South Carolina who moved to Liberia in the Liberian Exodus of 1878, his family lineage (Tolbert) was once among one of the largest Americo-Liberian families in the never-before-colonized African nation.

Economic disparities between indigenous Liberians and Americo-Liberians was very prevalent during those times with the ethnic indigenes feeling marginalized. Tolbert, during his tenure as president, made attempts to bridge that gap. He even initiated a program to have more indigenous Liberians occupy positions in government though opposed by the Americo-Liberians. Despite these attempts, his administration was marred by accusations of marginalization and nepotism.

His approval rate also took a nosedive following the rice riots of 1979 when the then Minister of Agriculture Florence Chenoweth proposed an increase in the value of rice which was subsidized at the time. The proposal was on the basis that the increment would serve as an incentive for rice farmers who were deserting their farms. The move was however strongly rejected by the opposition arguing that the Tolbert and Chenoweth families owned large rice plantations and as such, would rather stand to benefit from that.

A demonstration was organized on April 14, 1979, but it was marred by rioting, looting and destruction of property. 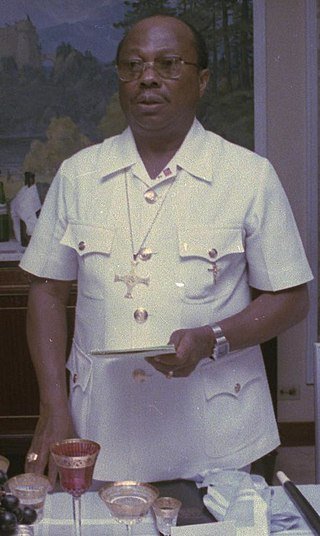 On April 12, 1980, a group of 17 indigenous non-commissioned officers and soldiers of the Armed Forces of Liberia led by Master Sergeant Samuel Doe staged a violent coup to topple the Tolbert administration. The aftermath of the fatal incident resulted in the murder of Tolbert, aged 66 and 27 other people. 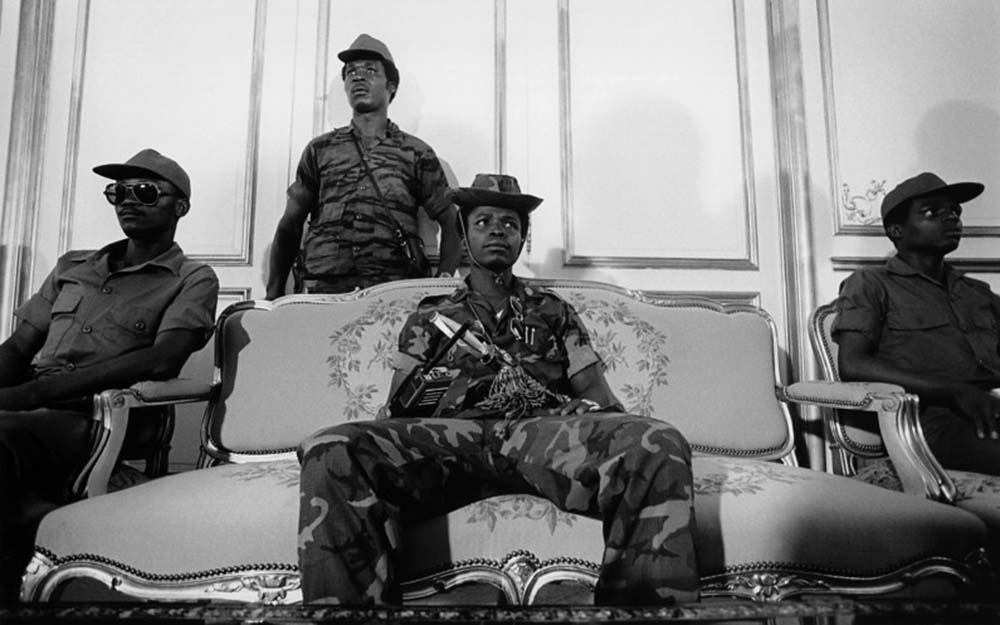 This ended the Americo-Liberian rule. All but four members of Tolbert’s cabinet apparently survived the coup. 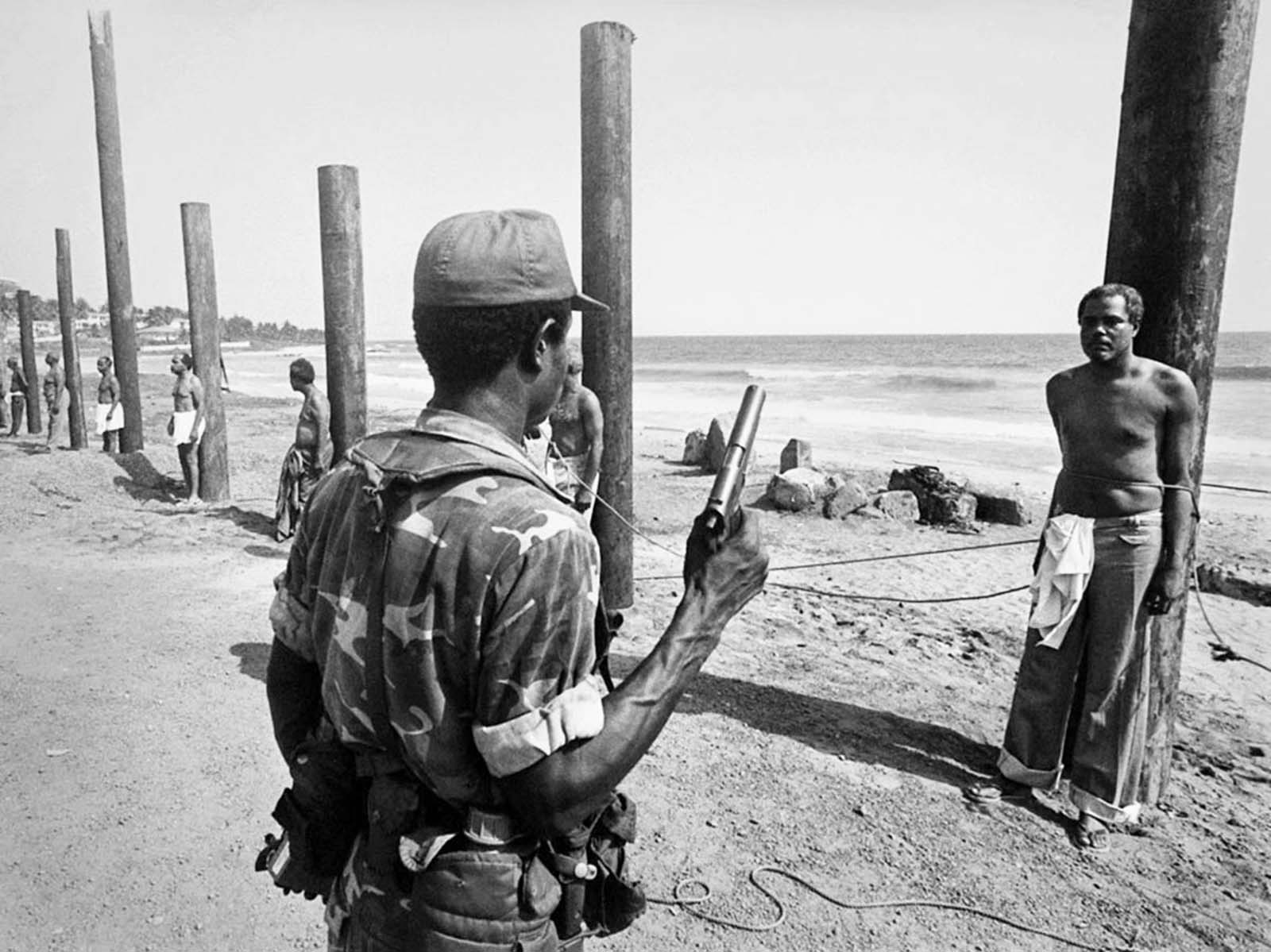 Among them was Ellen Johnson Sirleaf, who was then Finance Minister. She would, later on, become President of Liberia and Africa’s first female elected president.