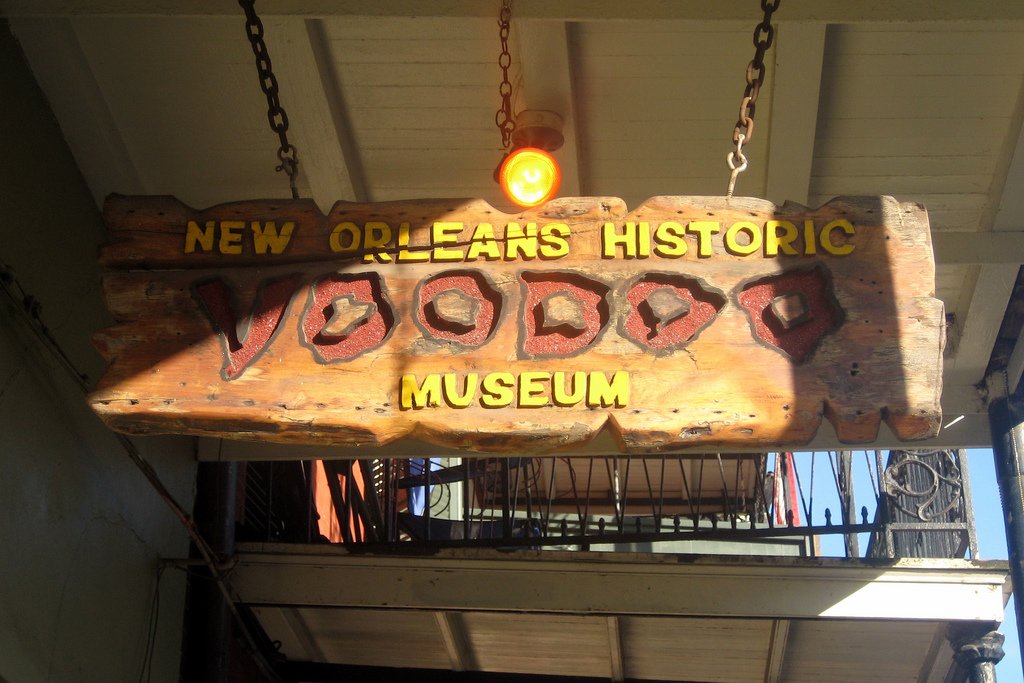 It connects Africa to the African diaspora

When the slave trade was ongoing, Africans moved with the voodoo religion to the plantations of their destinations. From Brazil to Louisiana in America, the religion has followers even though there were efforts to criminalise it.

In Haiti, the slave masters were required to Christianise the slaves within days of their arrival. Some became Roman Catholics but still practised voodoo in secret.

It is one of the things that connects Africa and the African diaspora.