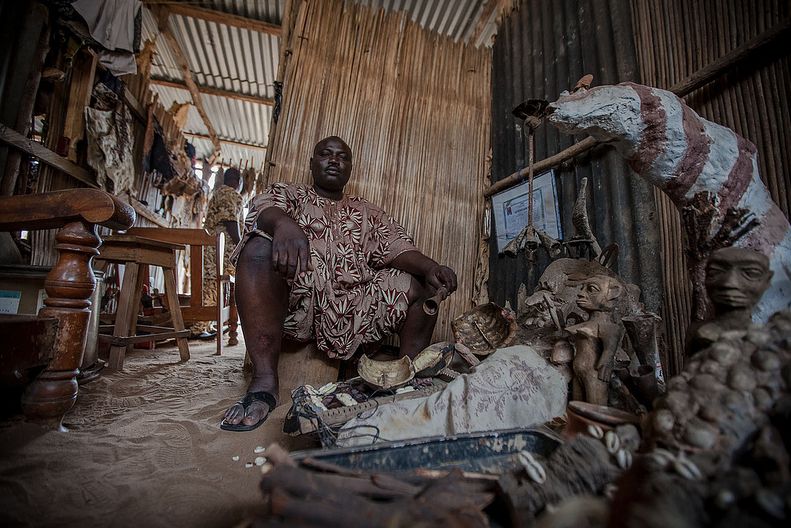 It is struggling to survive

Only a percentage of the people in Africa and the Caribbean practise this religion.  This can be attributed to the first perception of the religion, which was considered evil and barbaric. Many historians believe that the failure of the slave masters and colonisers to understand the tenets of the religion is what created this perception in the first place.

Sadly, voodoo’s image is still shaky in the international press as it tries to carve out its true standing as a traditional African religion.