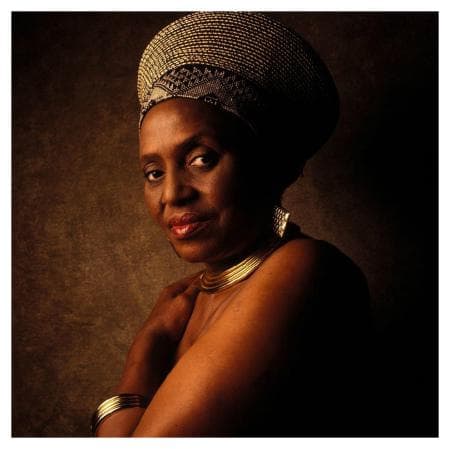 The African Queen of Songs was born in Johannesburg on 4 March, 1932. In 1960, the South African government cancelled her passport to prevent her returning to her home from her travels overseas. She returned after the release of Nelson Mandela in 1990. 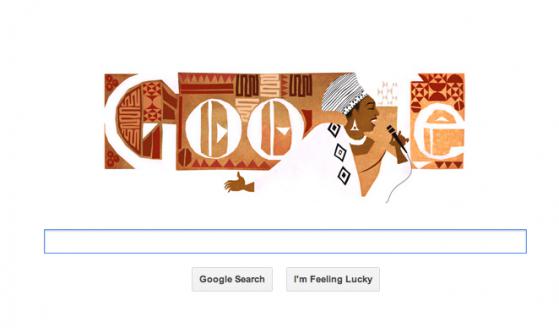 Makeba died of a heart attack on 9 November 2008 after performing in a concert in Italy organized to support writer Roberto Saviano in his stand against the Camorra, a mafia-like organisation local to the region of Campania.

In 1966, Makeba received the Grammy Award for Best Folk Recording together with Harry Belafonte for An Evening with Belafonte/Makeba. The album dealt with the political plight of black South Africans under apartheid, and it was one of the first American albums to present traditional Zulu, Sotho and Swahili songs in an authentic setting.

Makeba is a true icon who will forever live in the hearts of many people for generations to come.