The inhabitants of today’s Cuba, the Dominican Republic, Haiti, Jamaica, Puerto Rico, and the Virgin Islands were said to have settled there after the original inhabitants known as Arawak of Taino from South America became extinct.

The Taino were the first people the great explorer, Columbus, encountered in the New World in 1492. They were the largest settlers of the islands who had a complex social system. They were farmers and skilled navigators who were well vexed in music, art and poetry.

The reason for their extinction is attributed to the migration of the Spanish into their territories. In half a century or by the end of the 15th century, diseases brought by the Spanish wiped out most of the Taino population.

However, remnants of their civilization are well-preserved in words adopted by the Spanish which have now found their way into English and other languages. Thanks to the Arawaks of Taino, we have the following words: 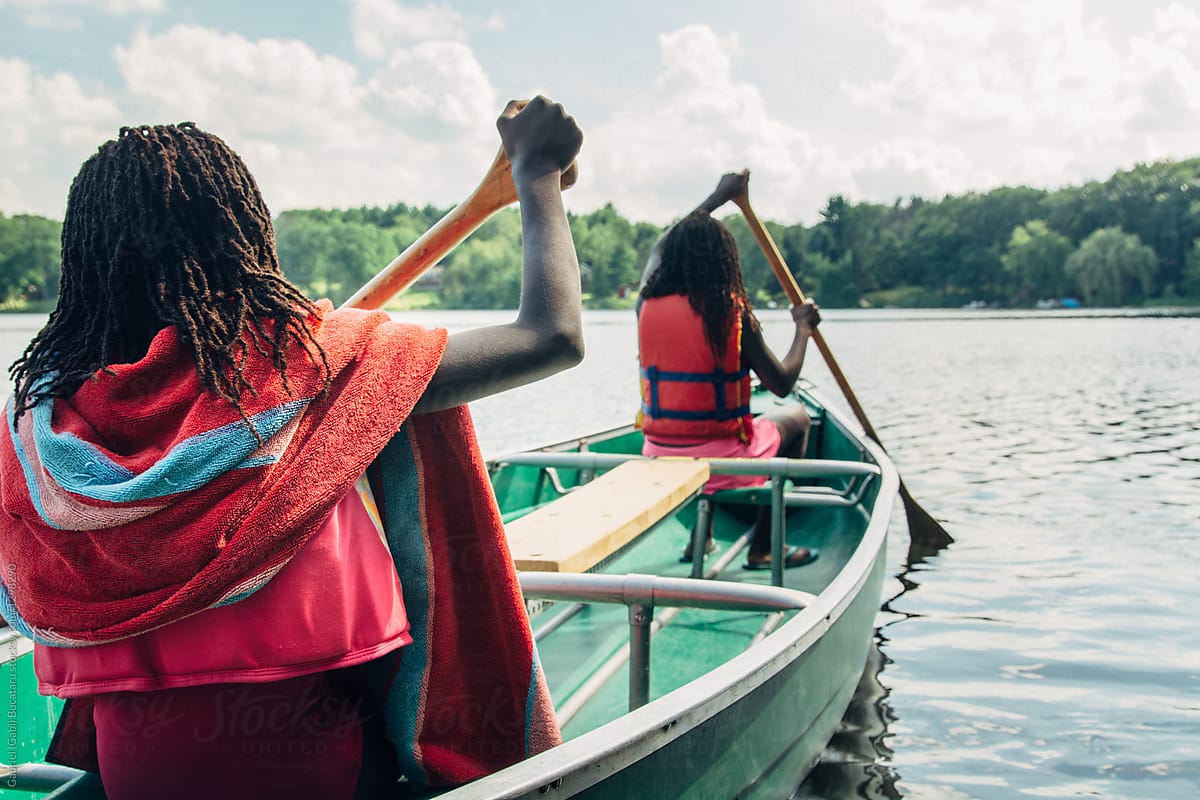 Canoe, originally meaning a dugout as used by natives of the West, was a transport system for the Tainos who migrated from the areas of South America across the Caribbean. The canoe carried about 15-20 people on their voyages. The Spanish documented its use (Kanowa) by the Tainos of modern-day Haiti. It comes from the Spanish word canoa which then made an appearance into the English language in the mid-1500s. 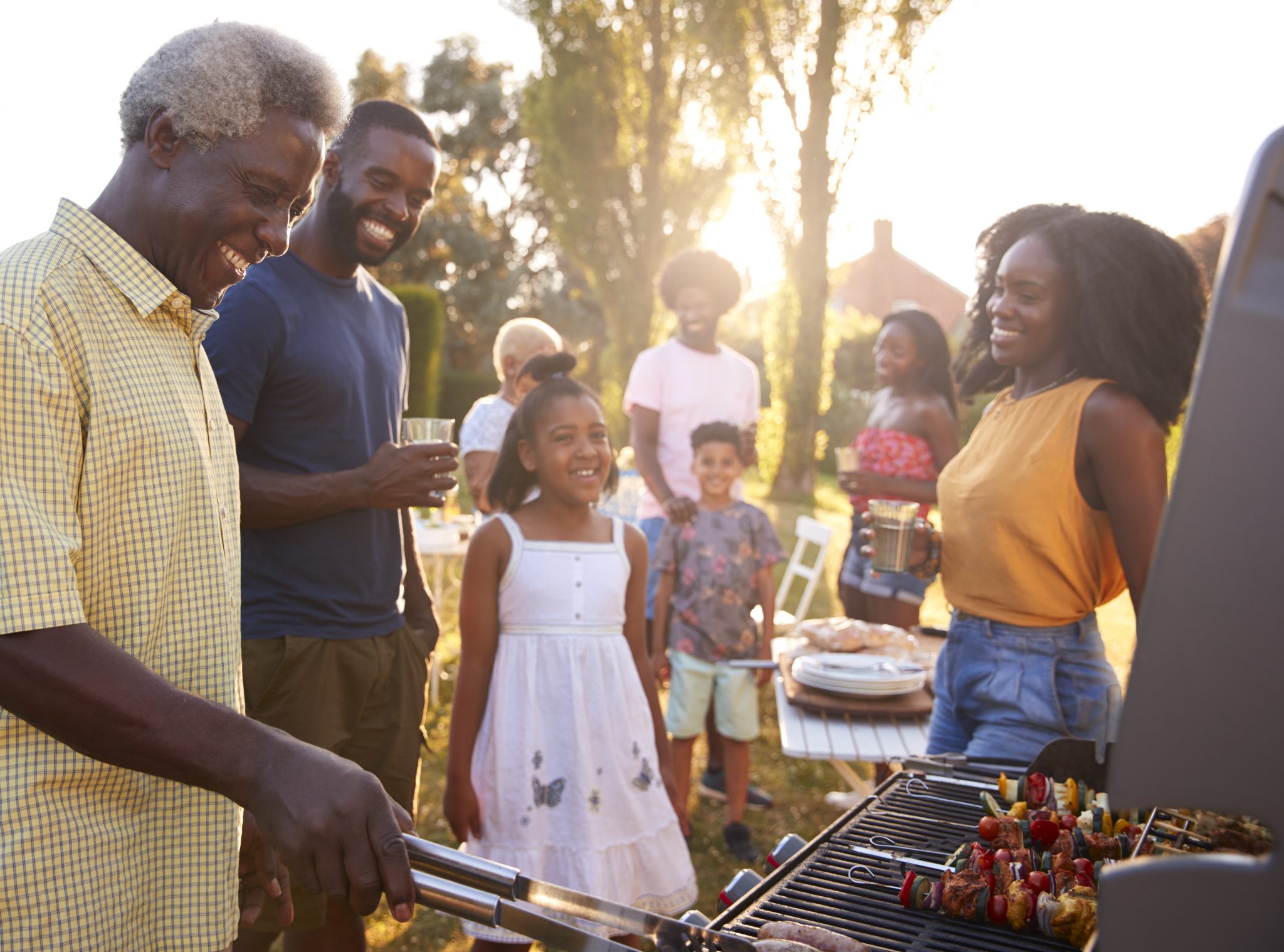 Spanish explorer Gonzalo Fernández De Oviedo y Valdés’s account of life in the Indies in 1526 describes something called barbacoa. He recorded its meaning as either an elevated platform for storing grain and occasionally cooking food or the way of cooking meat on that same device. “Barbacu’d” first emerges in English, as a verb, in Edmund Hickeringill’s Jamaica Viewed (1661). It was popularised by other tourists to Jamaica. 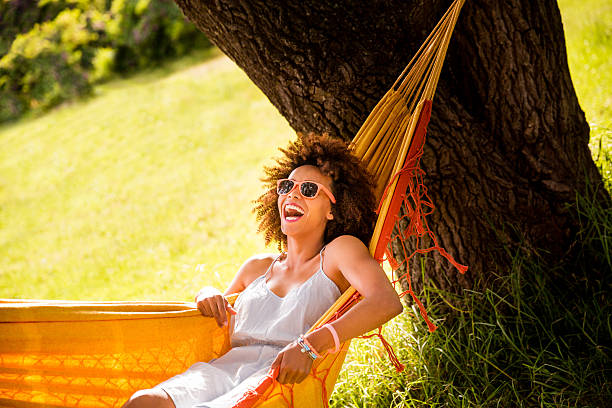 Thought to originally mean fishnet by Spanish explorers, Hammock was a suspended woven bark-bed that the Tainos used to protect themselves from crawling critters. The indigenous word was Hamaka and the British Royal Navy adopted its use in the 16th century for their gun decks.

It served as resting place for the sailors who now swayed with the motion of the ship thanks to the hammock and it has now trickled to be every Caribbean tourist’s favourite swing bed at the beach. The Spanish word mahiz made its earliest appearance in Columbus’s diary in the 1500s and it is what Americans call corn and the English maiz. The Taino word for it was mahiz or mahis.

Gonzalo Fernández De Oviedo y Valdés’s account of the Spanish word tobacco was taken directly from the Haitian Taino word which means ‘the pipe used for smoking.’ Another Spanish historian, Bartolomé de las Casas, in 1552, explains the word to mean ‘a roll of dried leaves that was smoked like a cigar.’ The Taino people originally used it for medicinal purposes, not recreational as today.

The Taino word Batata is known today as sweet potato. In 1493, Columbus introduced the plant to Spain. The English derivation is, however, from the Spanish patata which is originally native to Peru. Potato, which is a staple in many English diets, was first shipped to Europe by the Spanish in the middle of the 16th century.