Namibia just celebrated its 28th birthday (March 21), having only gained its independence from South Africa in 1990. The young Southern African country is often forgotten about in conversations on tourism but boasts some of the most unique sights on the continent.

Take Namibia’s Etosha National Park, one of Namibia’s largest wildlife parks. The park is located in northwestern Namibia, in the Kunene region. Its main feature is a salt pan so large it can be seen from space. It is also the salt pan after which the park is named.

Etosha, meaning ‘Great White Place’, is made of a large mineral pan and is characteristically white and greenish. 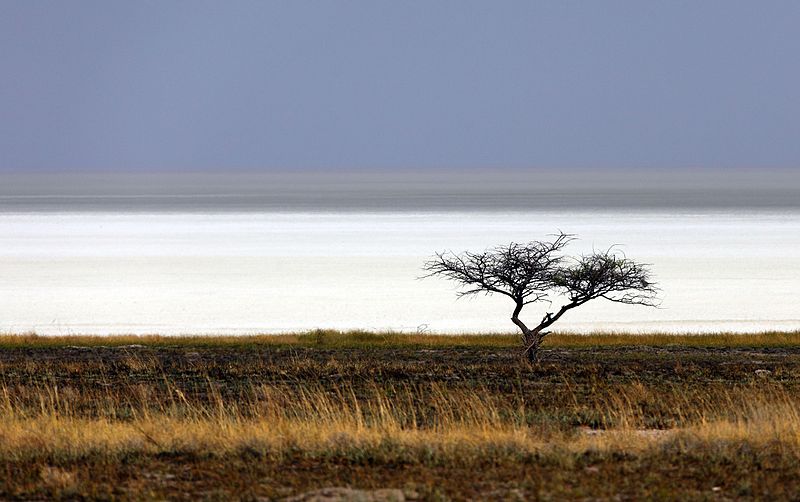 Etosha National Park is one of the most accessible game reserves in Namibia and Southern Africa. The park has abundant wildlife, many of which roam around the park freely. 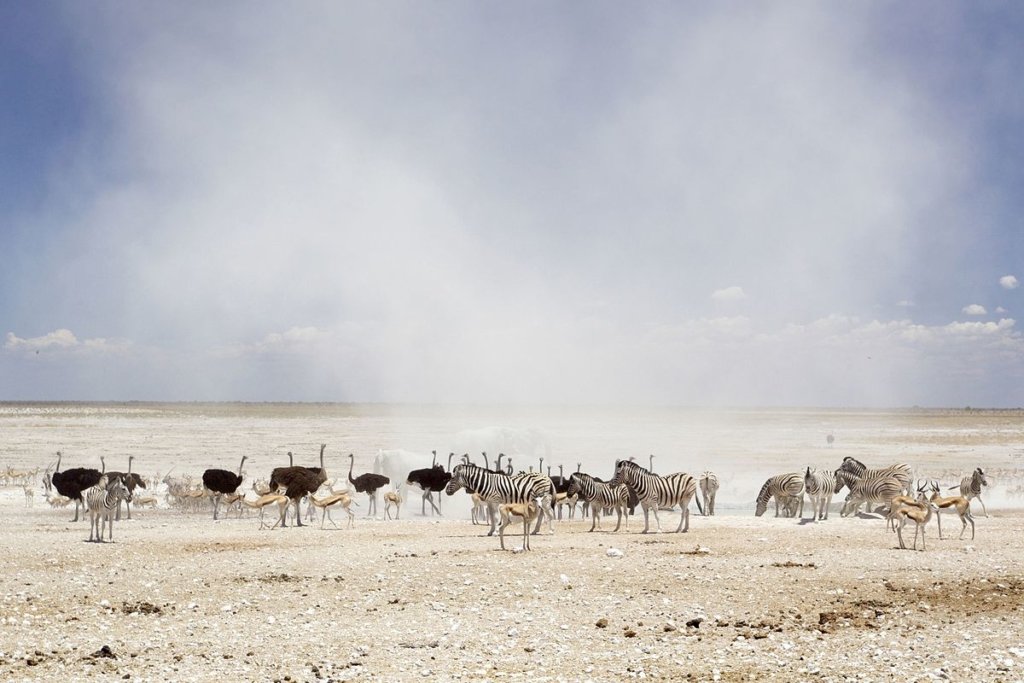 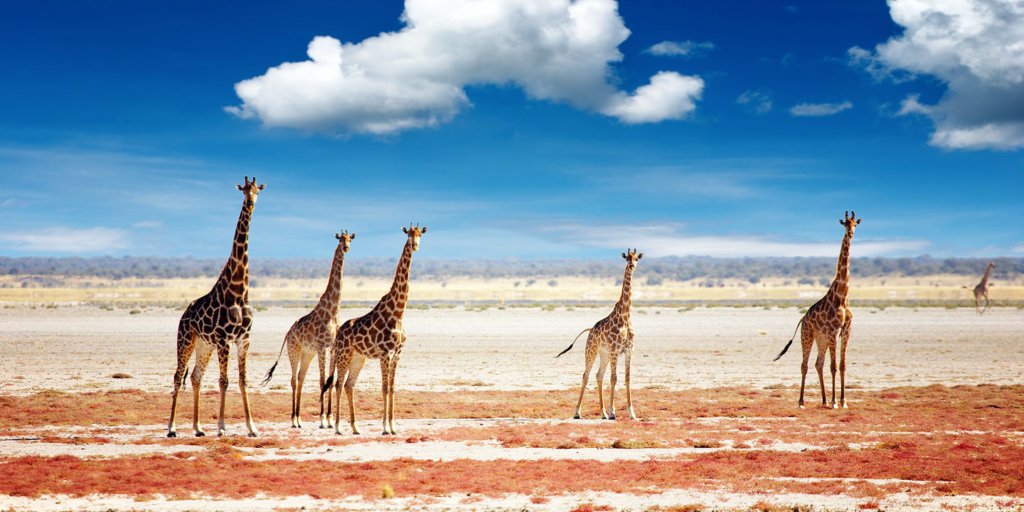 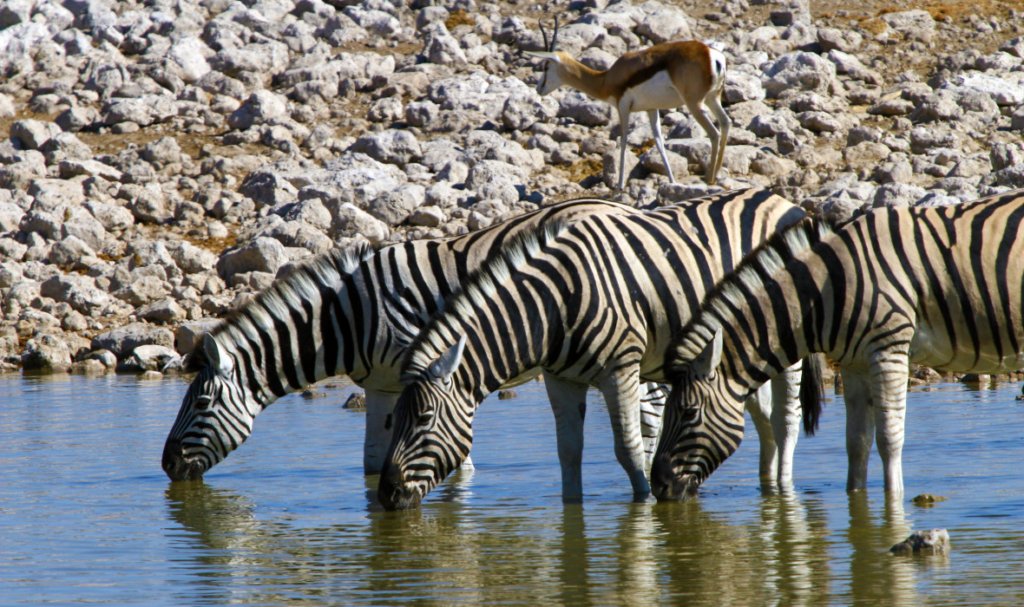 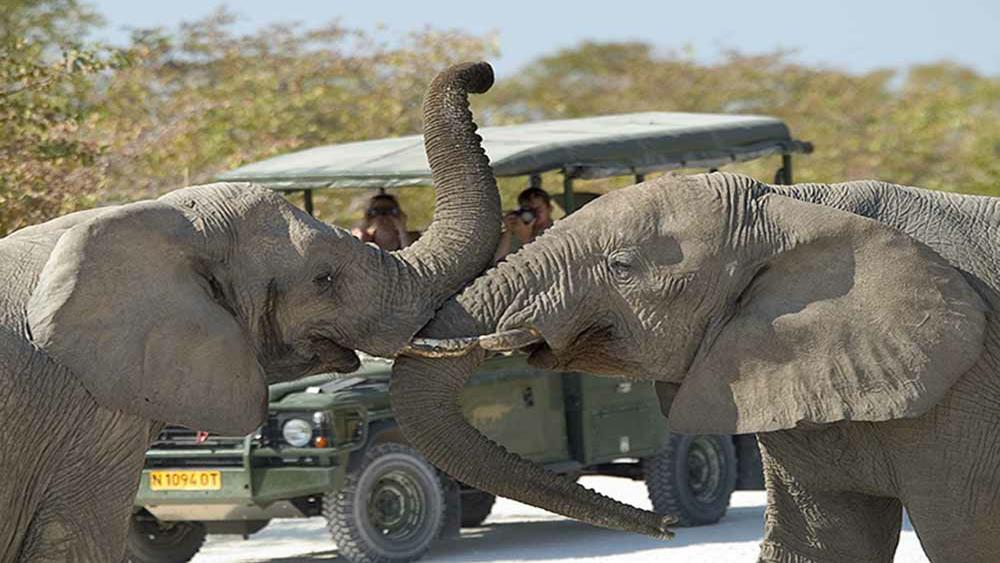 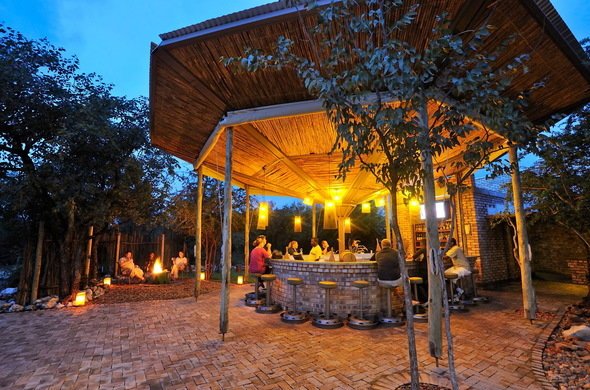