When Hollywood began, people chose simplified versions of their names or changed them altogether to make them attractive and easier to mention.

Of course, Idris Elba is much simpler to say than Idrissa Akuna Elba, just as Whoopi Goldberg is memorable than Caryn Elaine Johnson.

The use of a moniker has generally been the thing for actors over the years, but reality stars, musicians and TV presenters have also joined in changing their professional names to suit their needs.

Here are 10 black celebs whose real names might surprise you: 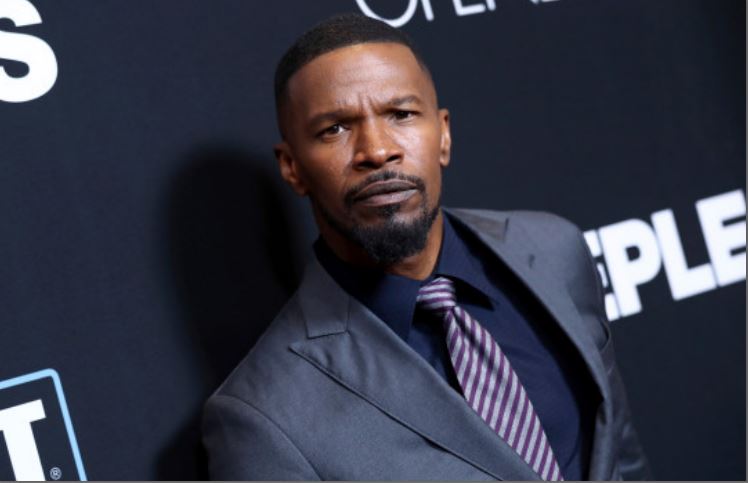 He was born Eric Marlon Bishop, but the Oscar winner changed his name to increase his chances of getting booked in L.A. comedy clubs. “I noticed it would be like a thousand guys showed up and only three girls, but the three girls [who put their names on the signup list] would always get a spot,” he said on the Late Show with David Letterman.

“So I went to the list and wrote down unisex names. Stacy Green, Tracy Brown… Jamie Foxx! And I’m the first guy called.”

He also chose “Foxx” to pay tribute to one of his favorite performers, Redd Foxx.

Media mogul Oprah Winfrey was named “Orpah” at birth. As people continued to mispronounce her name, she became known as “Oprah.” 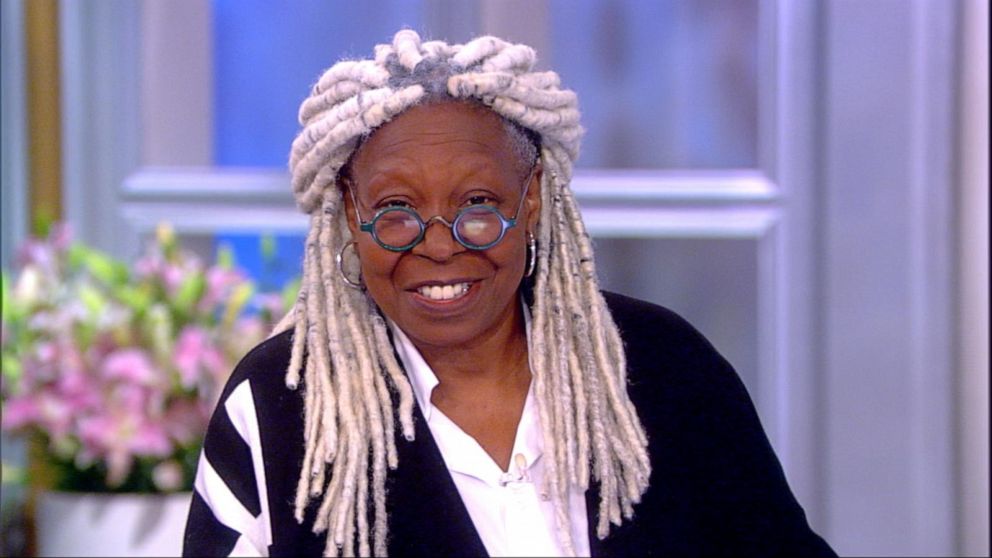 Born Caryn Elaine Johnson, she earned the nickname “Whoopi” after people thought that she acted like a ‘whoopee cushion’ while performing in theatres at the beginning of her career. Whoopi’s mother also thought that a Jewish surname would get her child into Hollywood, so she replaced Johnson with Goldberg.

Born Idrissa Akuna Elba, the British actor and musician asked to be called Idris while in school as people made fun of his name with comments that it sounded too feminine. He further tweaked his name to Idris Elba when choosing his professional moniker. 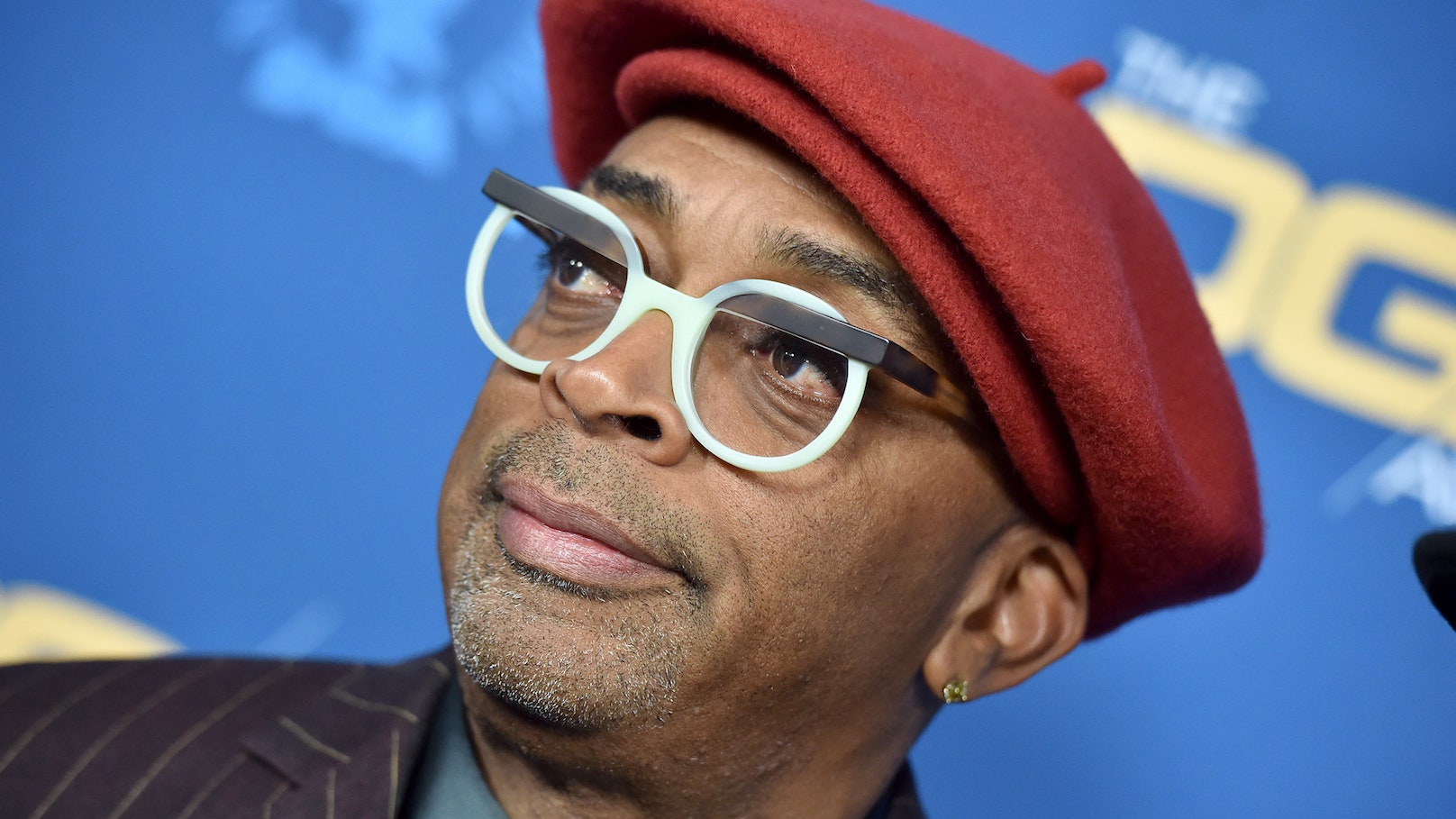 We all know him as Spike Lee but “Spike” was a nickname given to him by his mother when he was very young. The film director and producer was actually born Shelton Jackson Lee.

The American actress is widely known as Nia Long but her real name is Nitara Carlynn Long.

The American actor and producer was born Mark Sinclair. His name “Vin” came from his adoptive father’s surname, Vincent. He reportedly gained the nickname “Diesel” because he always had so much energy on his job as a club bouncer when he was only 17. 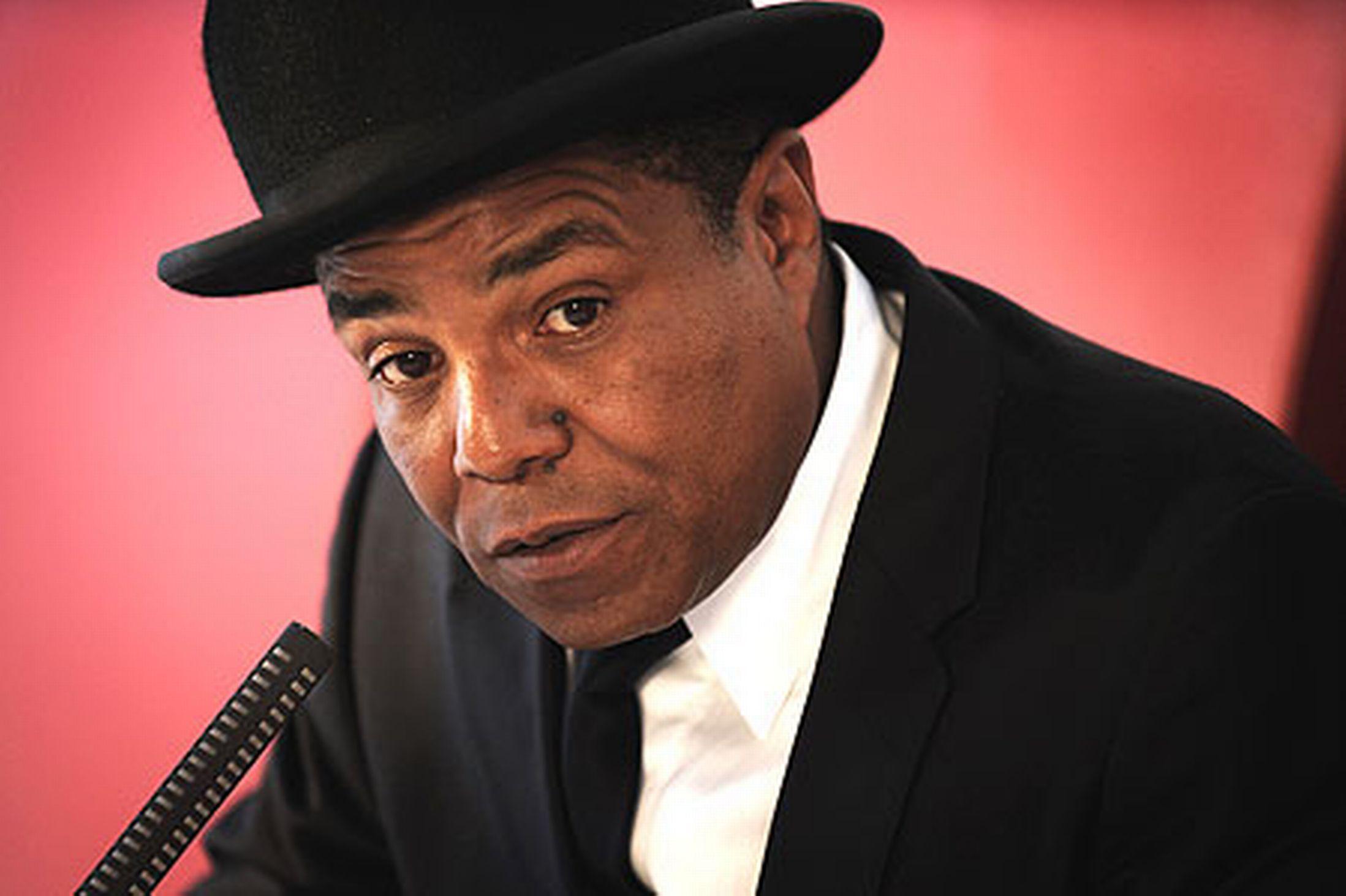 The original member of the popular singing group, The Jackson 5, was born Toriano Adaryll Jackson although he is widely known as Tito.

Named Va’Shaundya Nelson at birth, Shaunie happens to be the shortened version of her first name. The TV personality also decided to keep the surname of her former husband – Shaquille O’Neal – to avoid explaining to her kids why she didn’t have the same surname as they did.