After making headlines in July 2002 when their parents welcomed them into the world, the Harris sextuplets of Birmingham, Alabama, have graduated from the Center Point High School in the United States.

Kieran, Kobe, Kaylynne, Kiera, Kaleb and Kyle Harris are the first known surviving set of African-American sextuplets. Their parents struggled to have children until their mom, Diamond, was prescribed fertility drugs by her doctor in 2001. 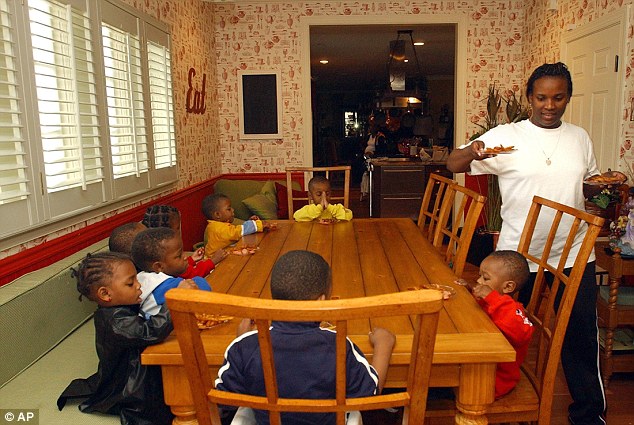 Soon, Diamond got pregnant and she was told that she would be having twins. Later, a sonogram showed Diamond and her husband Chris that they were actually having five children.

Delivering by caesarian on July 8, 2002, Diamond and her husband brought into the world six children – four boys and two girls. The children have since been doing great and even appeared on Oprah in April 2007. 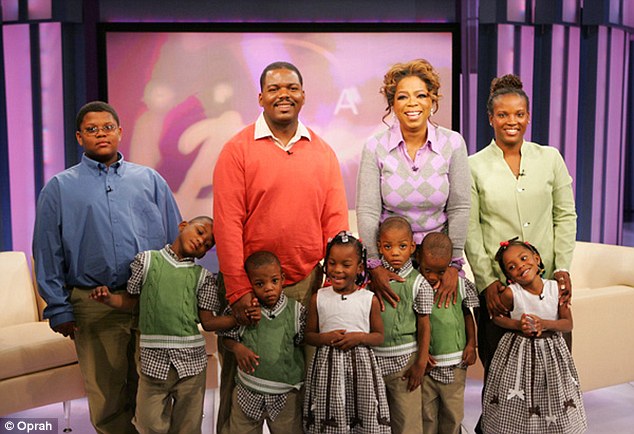 Social media user Ferlando Parker Sr., who shared the news of their recent graduation, said Kaleb and Kieran will be attending Alabama A&M while Kobe and Kalynne will head to Alabama State. 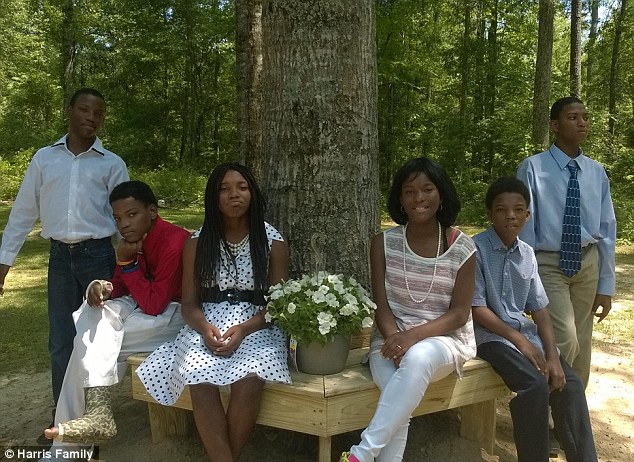