Many mothers during their pregnancy get curious as to the sex of their baby; others are also anxious to know whether they will be having twins or triplets or more.

In Africa, some communities perform certain rituals for the mother of the twins and the twins themselves because they deem having twins a mystery. There are even twin festivals meant to solely celebrate twin-hood.

Some celebrities have had the pleasure of being parents to identical twins, fraternal twins or even triplets. Some you may know; others not so much.

Not to worry, here’s a list we’ve gathered on some celebrity parents who get to be called mom or dad by their adorable twins or triplets. 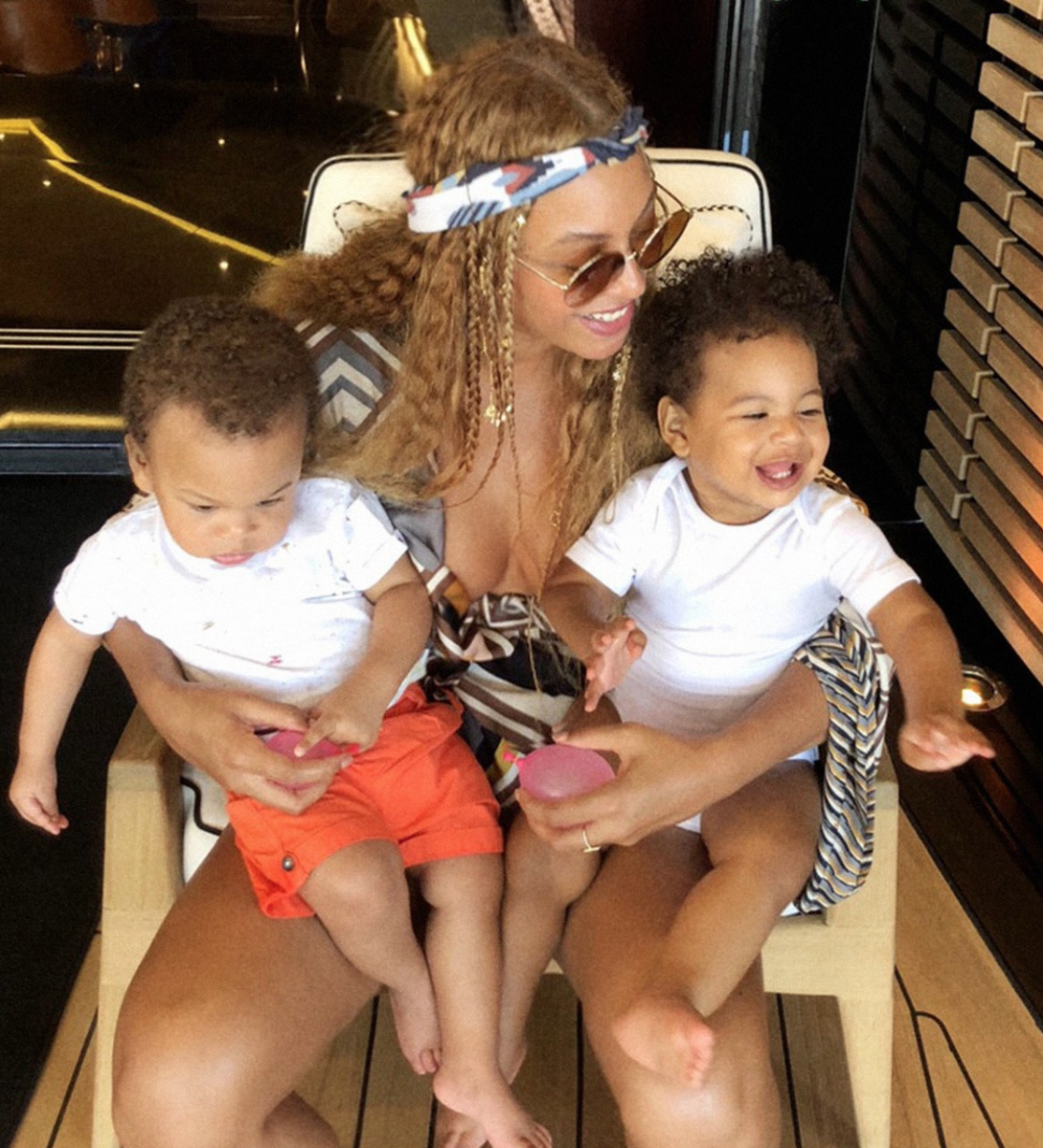 Beyoncé and her twins

Michael Strahan and his daughters 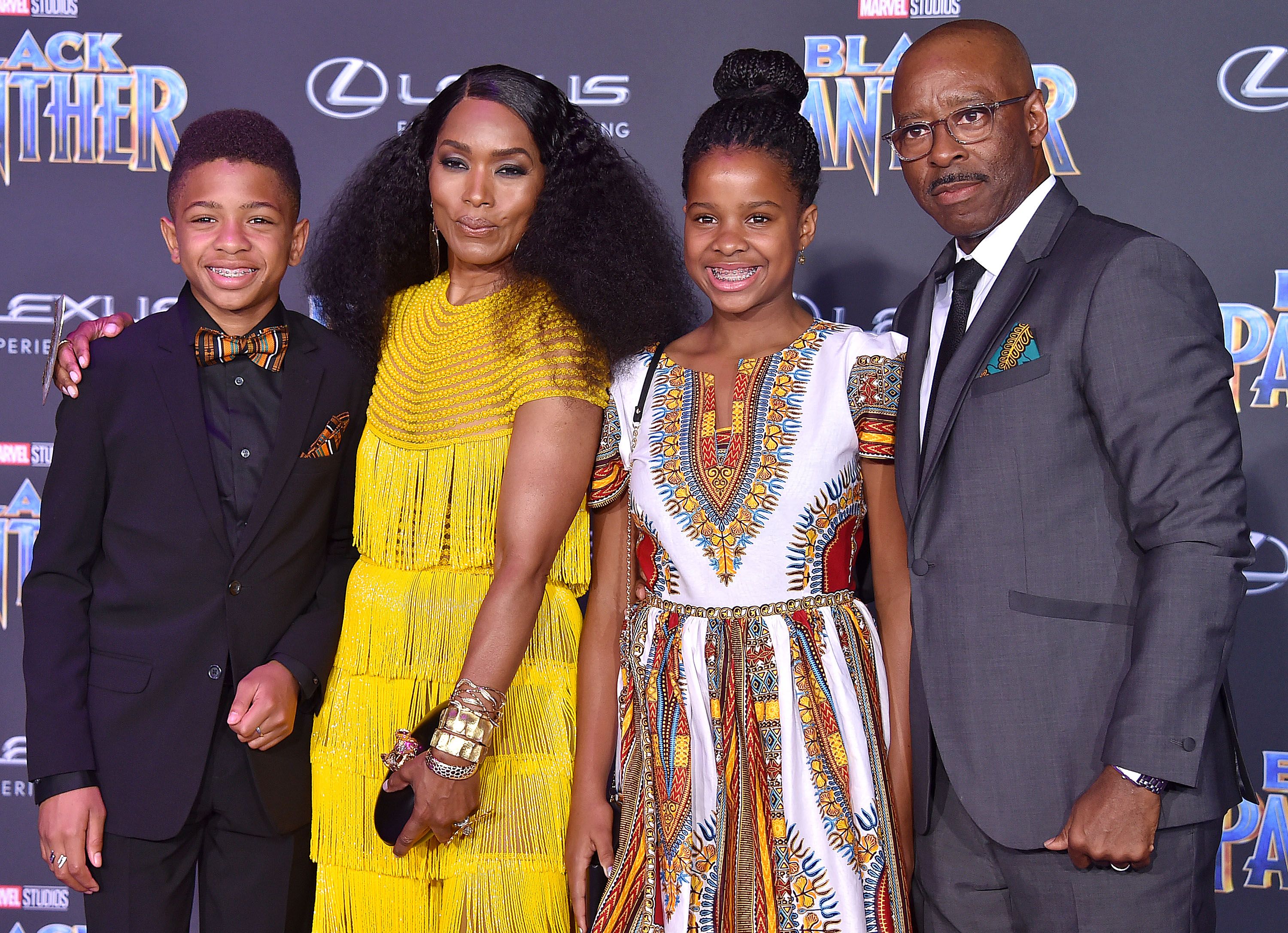 Angela Bassett and Courtney B. Vance and their twins 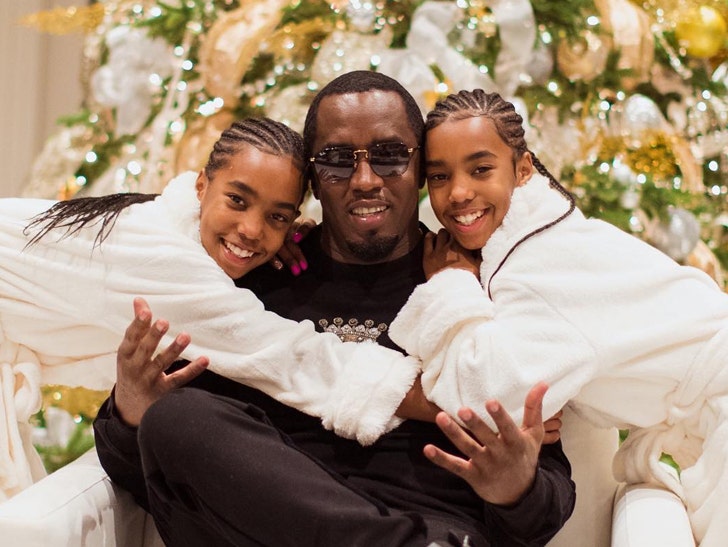 Diddy and his twins

Mo’Nique and her family. Spot the fraternal twins

Mariah Carey and Nick Cannon and their twins 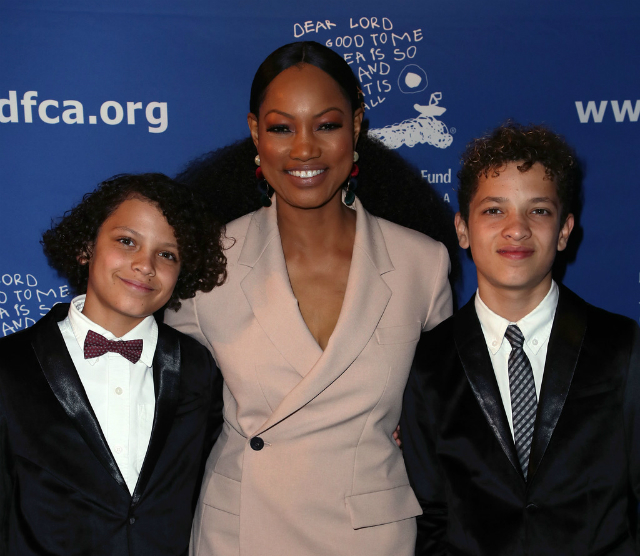 Garcelle Beauvais and her twins

Steve Harvey and his twins 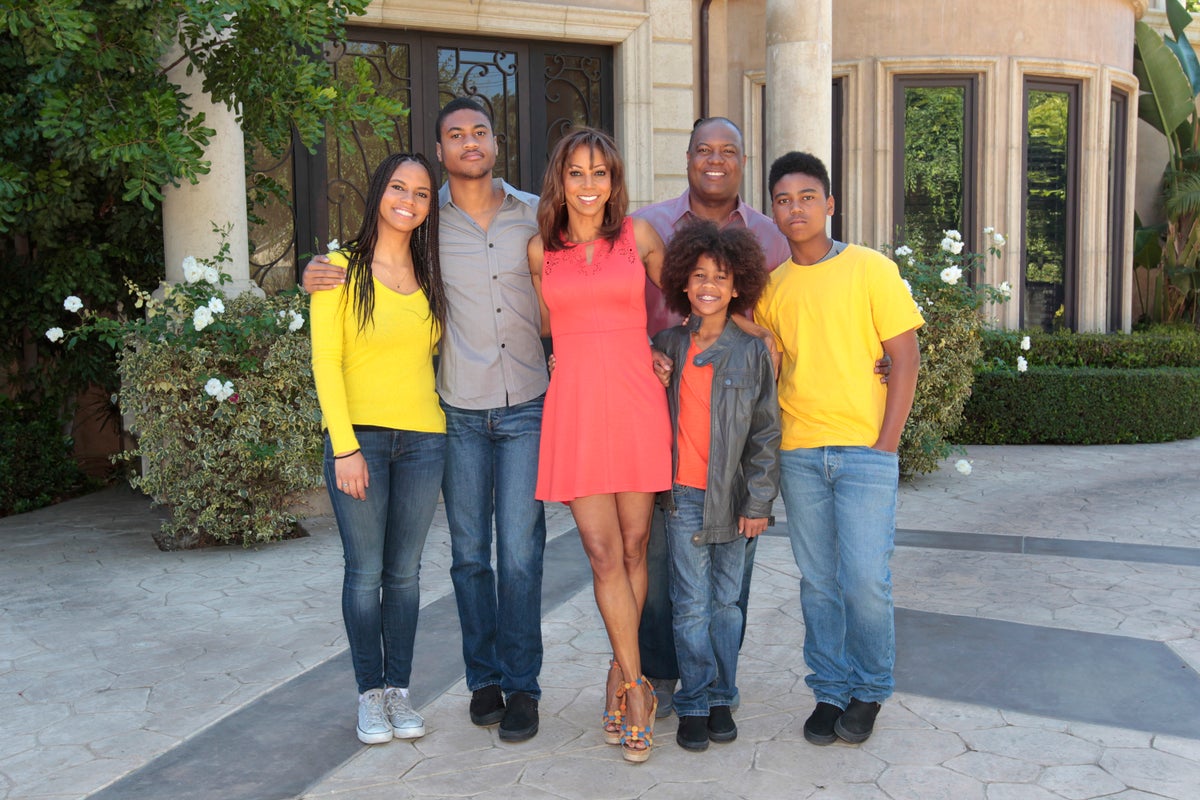 Holly Robinson-Peete and Rodney Peete and family. Twins are in yellow 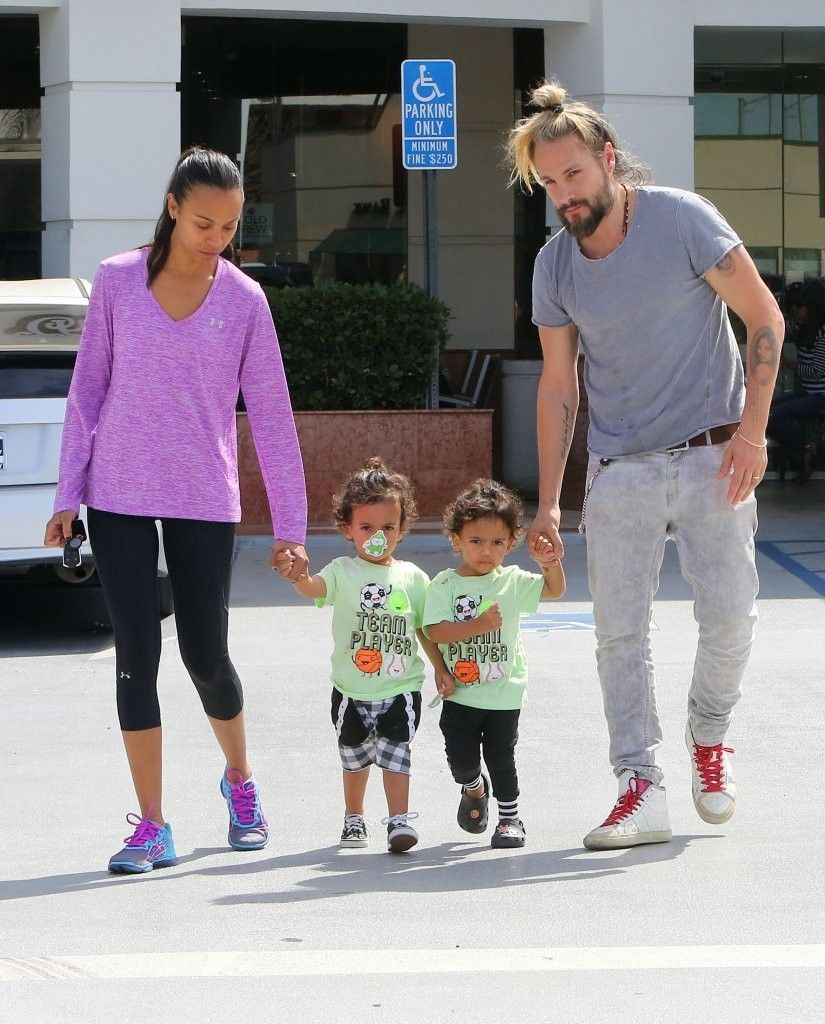 Zoe Saldana and Marco Perego and their twins