Popular American doll company Barbie is continuing its commendable inclusivity campaign after releasing yet another diverse range of dolls to afford kids who patronize them the luxury of choosing the doll they best identify with.

The latest additions to the Barbie collection include a doll with the vitiligo skin condition and one with no hair. Another doll with a prosthetic leg that was released last year has been re-released with a darker skin complexion.

“We’ve been committed to increasing diversity in our line and showcasing all the different types of beauty that exist … making the line more accessible,” Lisa McKnight, senior vice president and global head of Barbie and its dolls portfolio, said.

With the Barbie with no hair, the company said: “If a girl is experiencing hair loss for any reason, she can see herself reflected in the line.”

The company’s introduction of more diverse dolls seems to be yielding positive results. Last year, the company’s two bestsellers were the curvy black Barbie with an Afro and the wheelchair Barbie. The latter was also one of the most highly patronized Barbies in the United Kingdom.

“Our commitment to better reflect the world drives a powerful conversation, and we know our efforts are resonating with eight consecutive quarters of growth and the Fashionistas category up double digits in 2019,” McKnight said.

In recent times, the company has also released commemorative dolls to honor prominent black people who have made history or are making a mark in their respective careers or championing a cause.

Take a look at the new additions to the Barbie collection below: 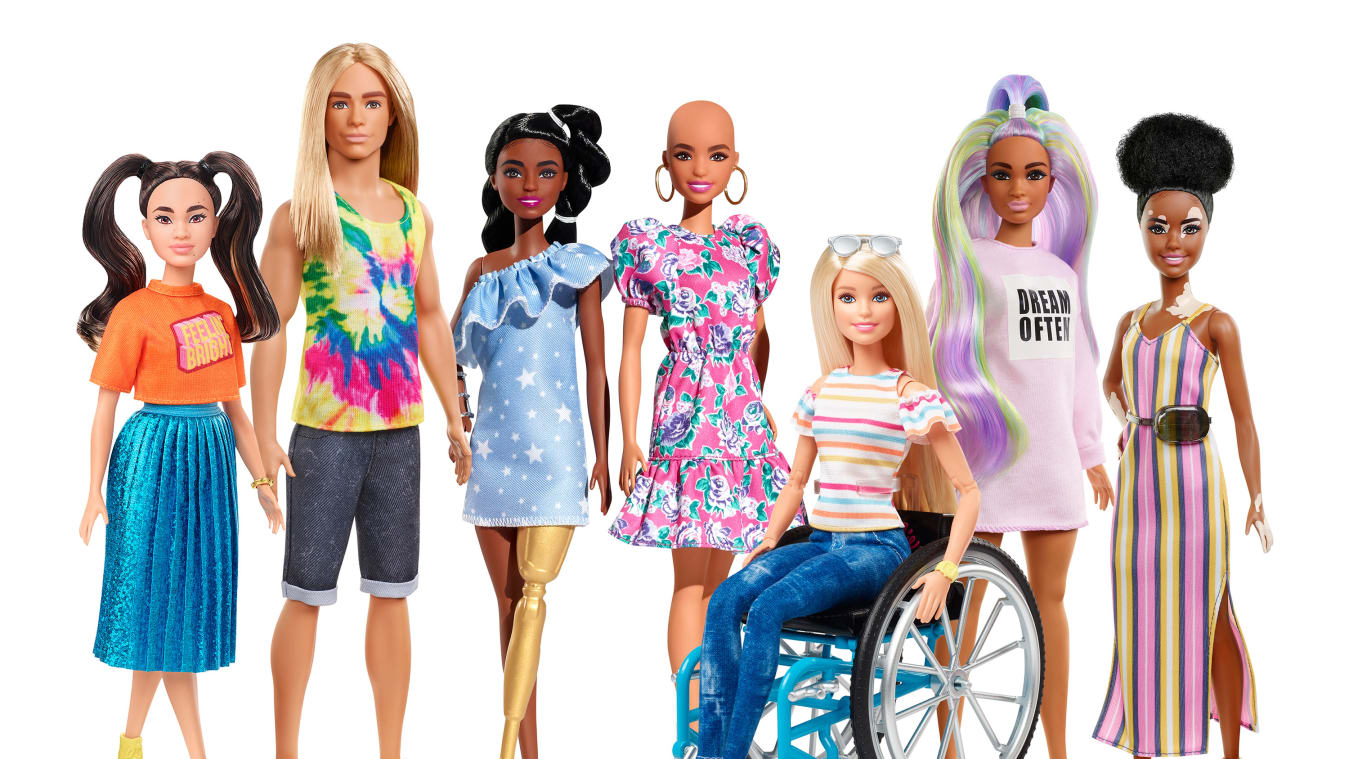