The 26th annual Screen Actors Guild (SAG) Awards took place at the Shrine Auditorium in Los Angeles on Sunday with a very eye-pleasing display of pomp and pageantry on the red carpet.

Sadly, however, none of the several talented black actors who were nominated were able to come up tops in the various categories they were in during the main event.

A bit disappointing, that won’t, however, stop us from admiring what they wore during the event as they all looked absolutely amazing and stunning!

Join your ultimate online destination for global black lifestyle news, Nsuri, as we take a look at what they wore below. Be sure to let us know your favorite! 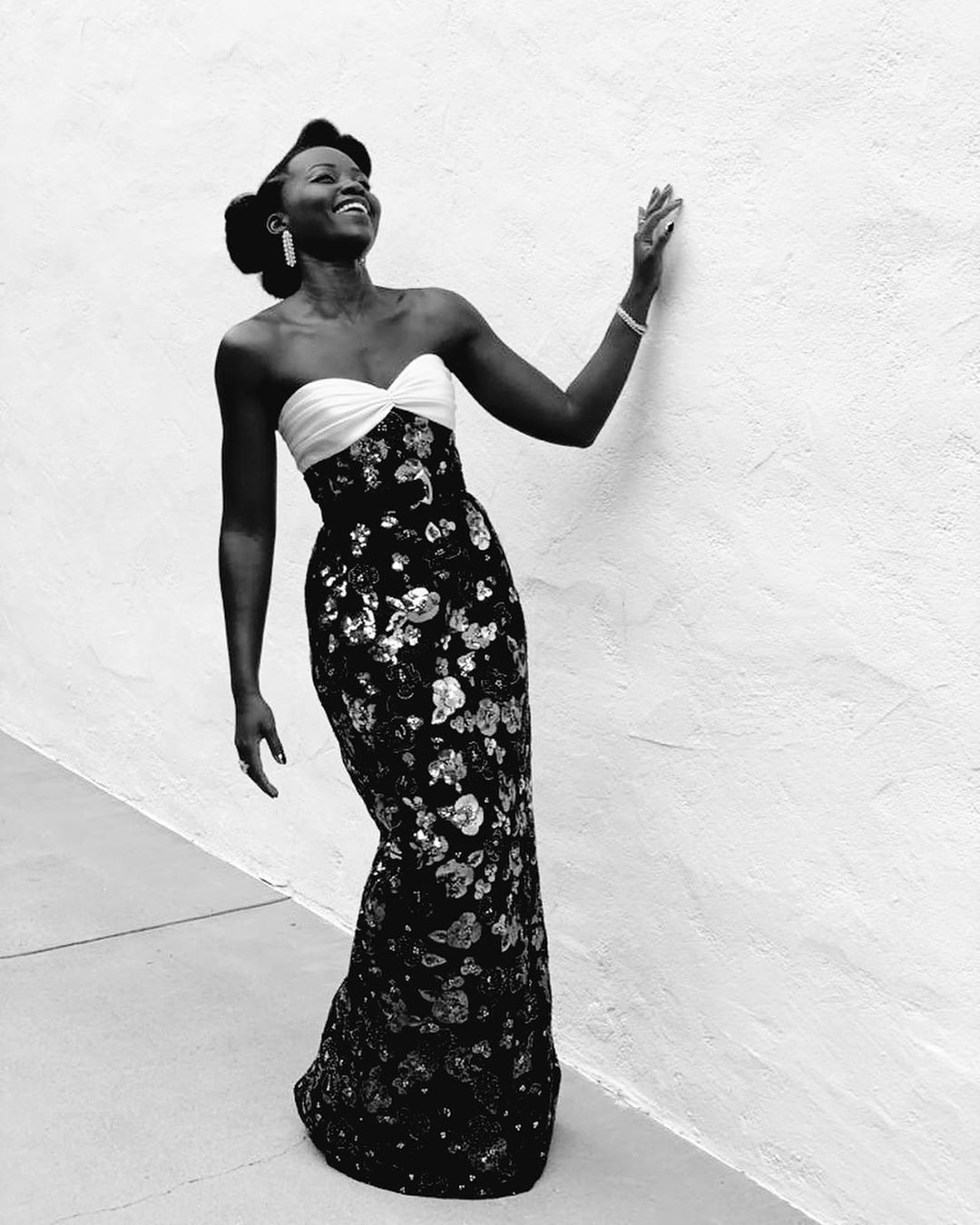 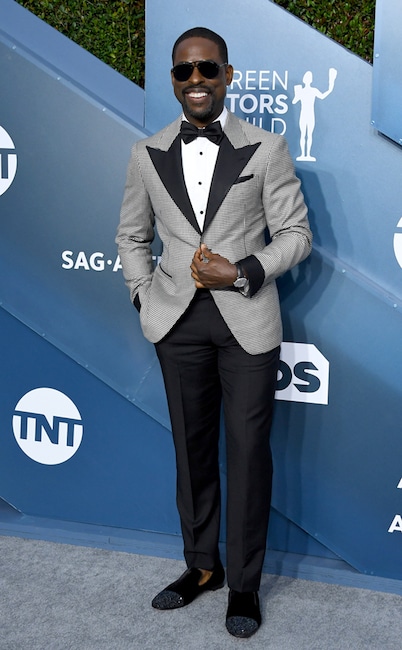 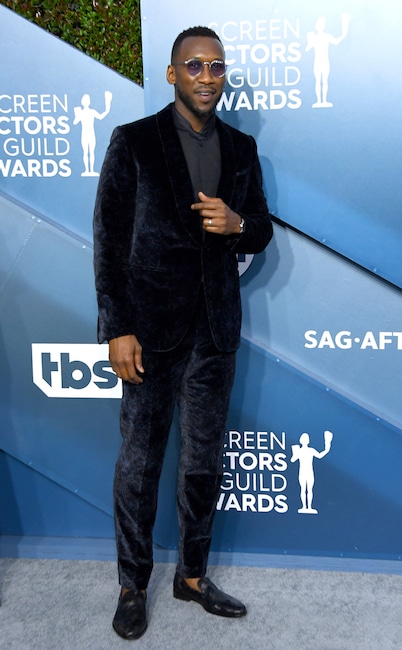 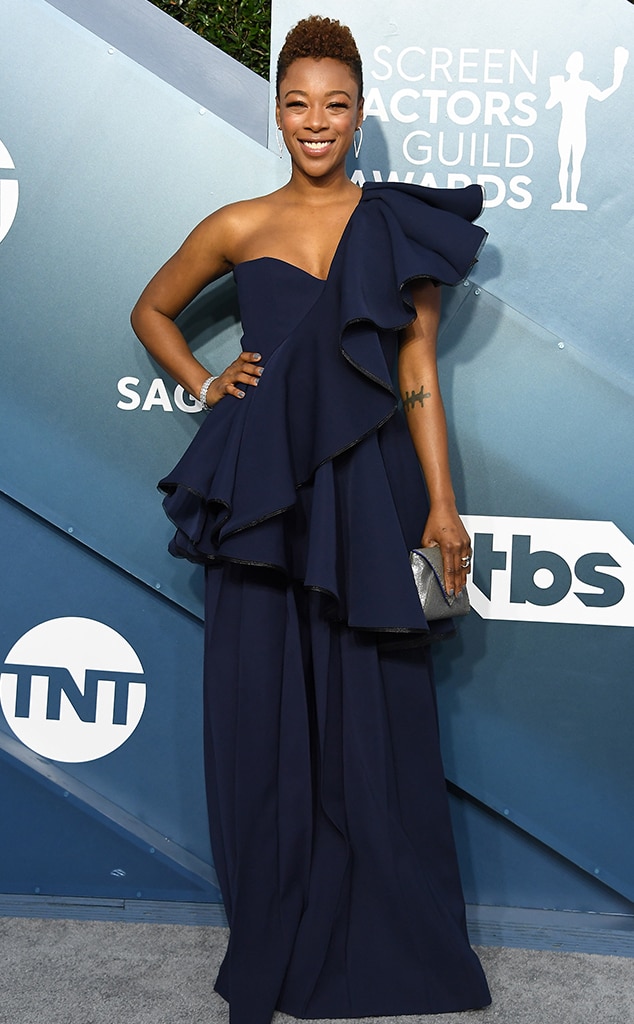 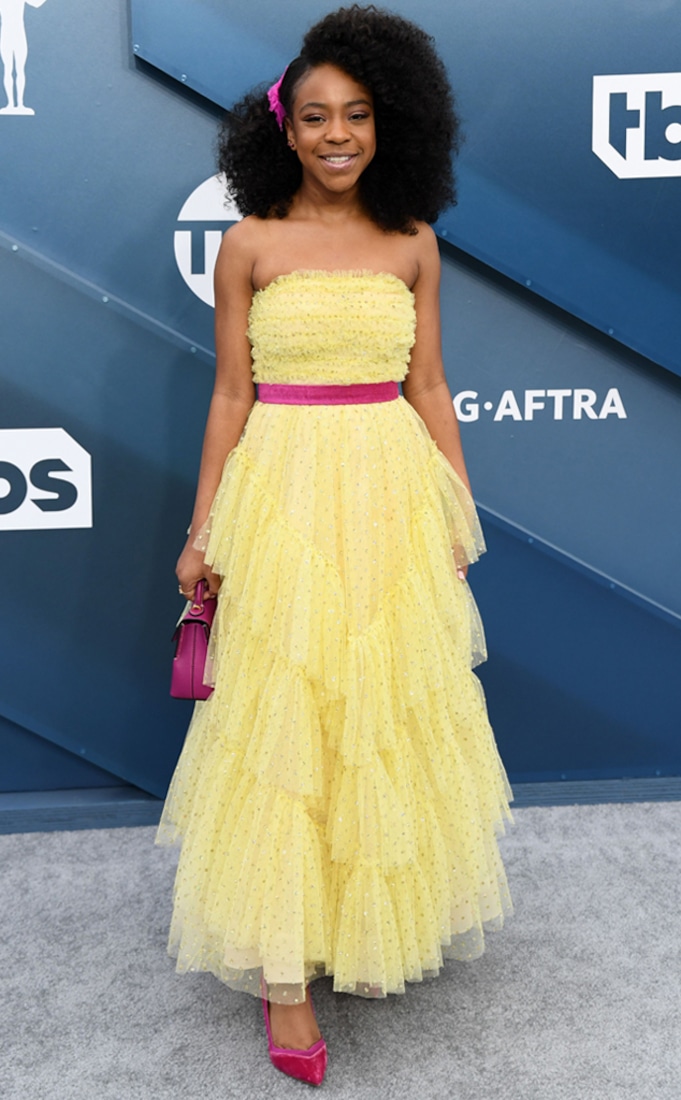 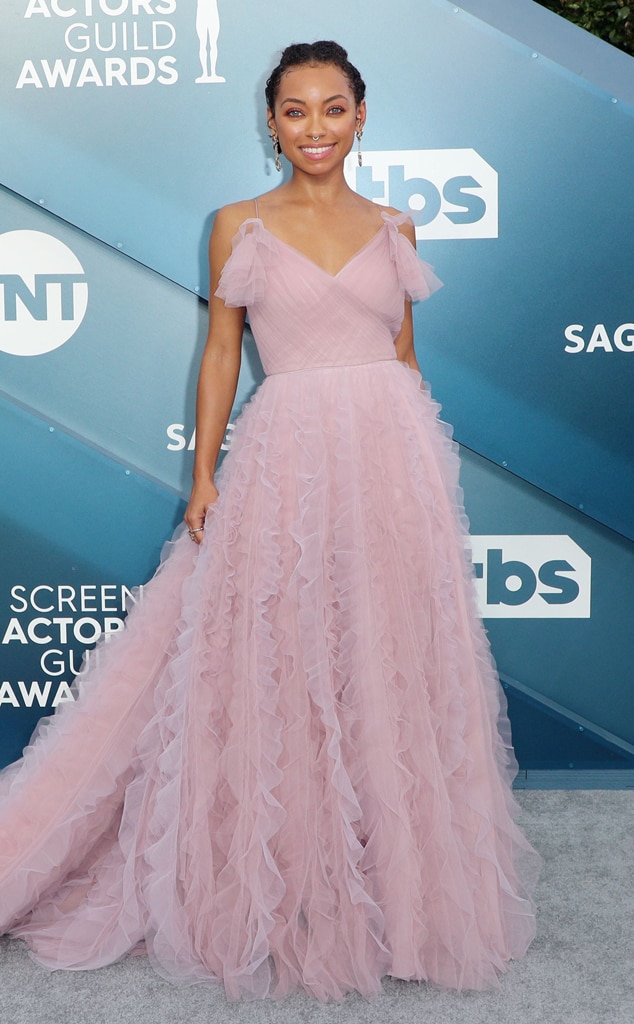 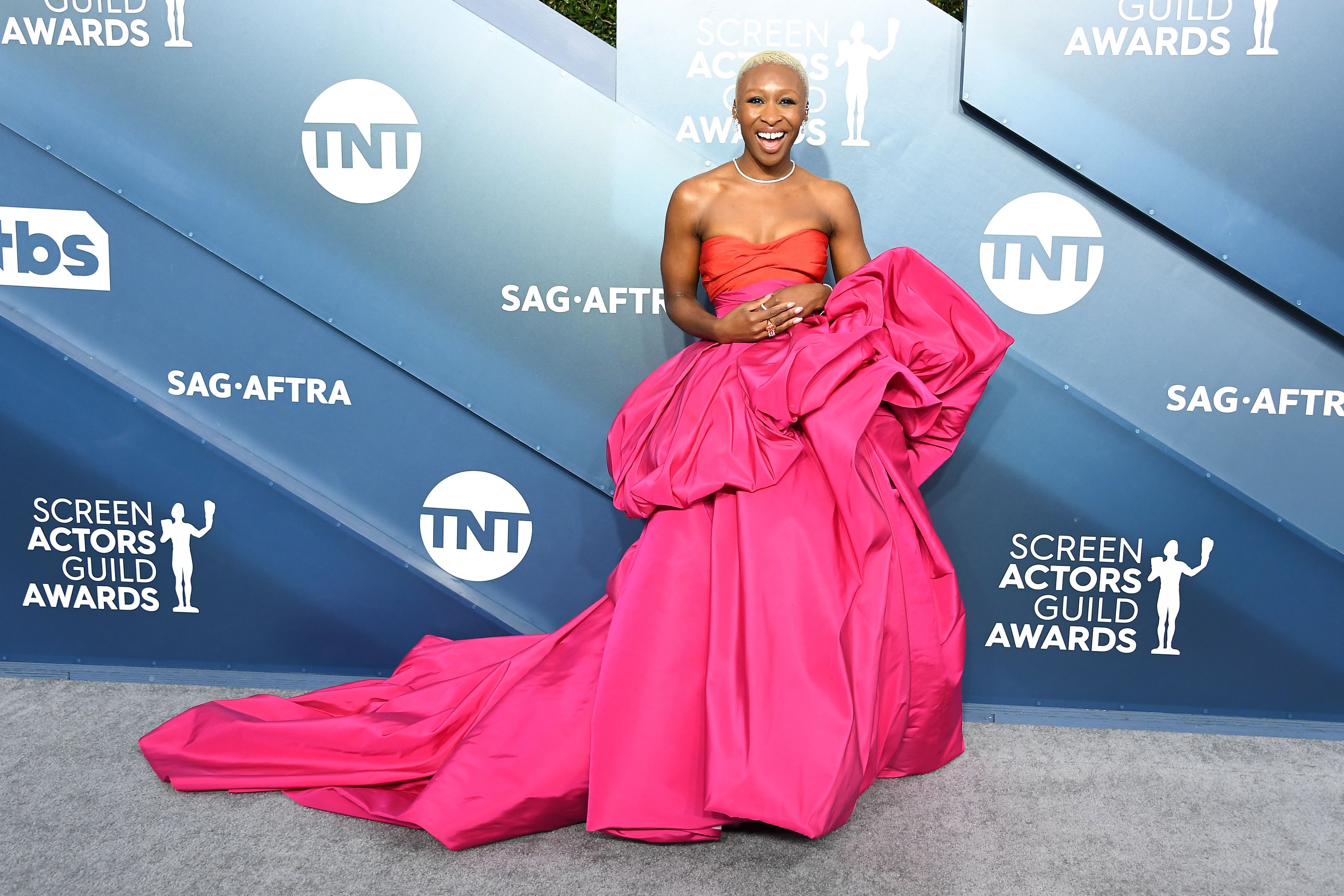