“Please Respect the Tortoises. They are probably older than you,” reads a sign at Moyenne Island located off the coast of Seychelles. The privately-owned island, dubbed the “tortoise paradise”, was designated an independent national park by the government of Seychelles in 2008.

Less than one square kilometer in size, Brendon Grimshaw, a British editor, purchased the island in 1964 for $20,000 when it was a “desolate, impenetrable place filled only with brush,” says an account. 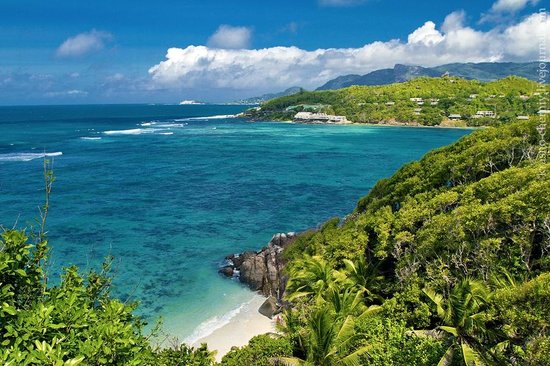 Grimshaw and a Seychellois man, the late René Lafortune, developed the wild island into an amazing preserve. Today, Moyenne is home to 16,000 plants and trees, mango, pawpaw, mahogany and palm. 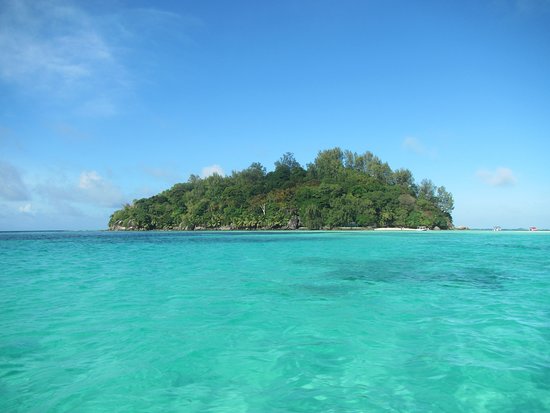 Grimshaw is no more but the island, which is now the smallest national park in the world, is so much alive that visitors continue to explore it as far as they know that tortoises have the right of way. 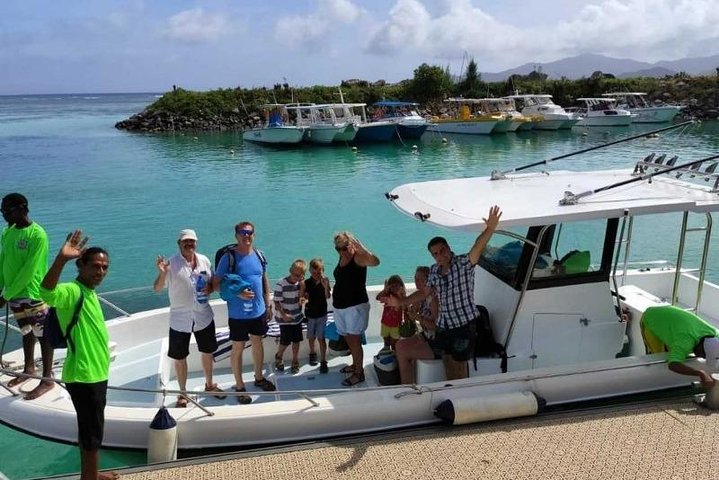 “Huge granite boulders and white sandy beaches add to the splendor of the island, happily situated in the heart of the St Anne Marine National Park, which is sheltered by coral reefs teeming with 150 species of fish,” writes Cerf Island Resort. 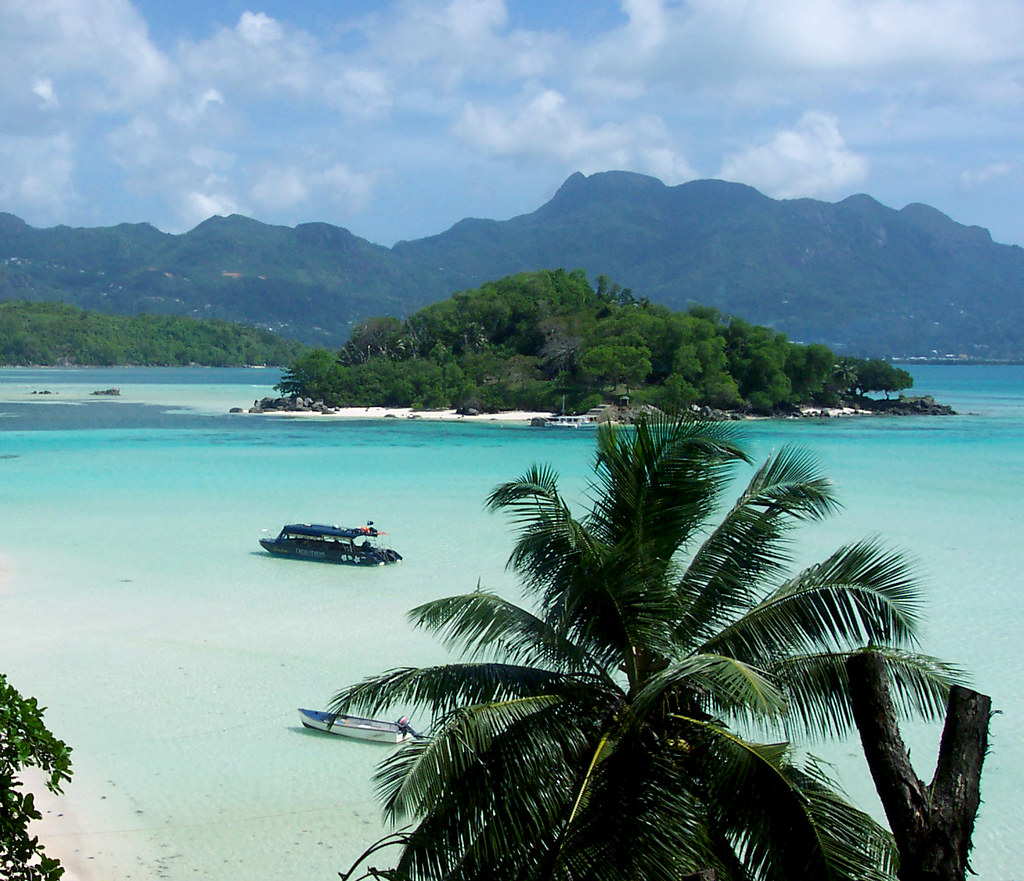 Here’s a video of Moyenne Island, which now has more species per square foot than any other national park in existence: