For the first time in weeks, Kim Kardashian West spoke to her husband Kanye West face-to-face on Monday.

The 39-year-old Keeping Up With The Kardashians star flew to her husband’s ranch in Cody, Wyoming to reunite with him after his political campaign rally and Twitter rant in which he said he wanted a divorce and accused her of having an affair with rapper Meek Mill.

Photos obtained by the Daily Mail on Monday evening show Kim crying while in a car with Kanye in Cody, Wyoming during an intense conversation. This was after the pair had left a Wendy’s fast-food restaurant in Wyoming where Kanye owns a $14 million ranch. 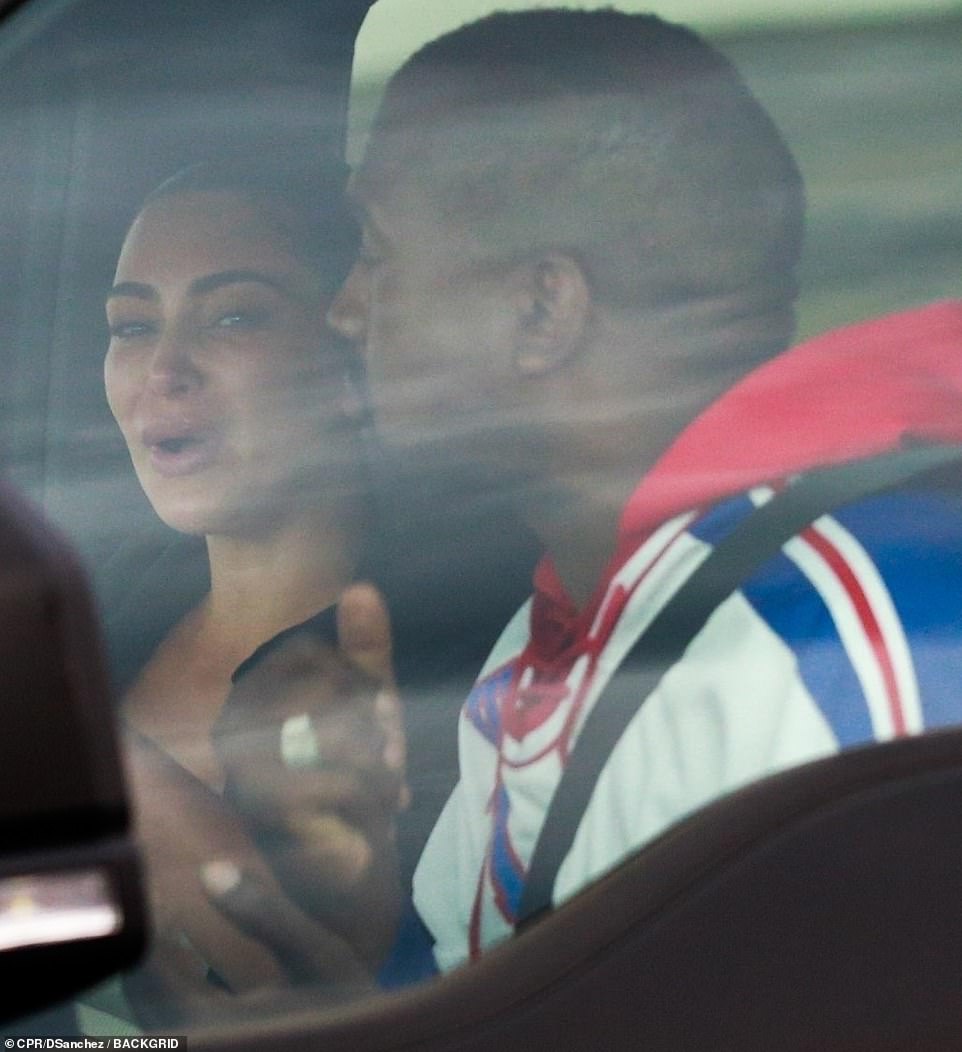 A source told PEOPLE that “as soon as Kim got to the ranch, she and Kanye came out together in his car.”

“She is very emotional about everything, and also exhausted,” the source said. “She feels very hurt by Kanye. She has tried to reach him multiple times and he just ignores her. ”

“It’s all a bad situation.

“She decided to fly to Cody to speak to him in person. She doesn’t want to be ignored anymore,” the source said.

Last week, Kim, who shares four kids with Kanye, 41, took to Instagram and opened up about her husband’s condition and struggles and asked the media and general public to give her family the “compassion and empathy that is needed” so they can “get through this.”

Kim and Kanye tied the knot in 2014 but the past couple weeks have been tough for them as sources say “they have been discussing a split.”