As we celebrate Martin Luther King Day and remember his immense contributions to the Civil Rights Movement, we would like to explore The Embrace memorial in Boston that honors the legacy and work of the Kings.

At the heart of The Embrace memorial is the time Dr. Martin Luther King Jr and Coretta Scott King lived in Boston.

It looks at their legacy and contributions to Boston as this memorial is meant to invoke thought-provoking dialogues in a city where racism and inequality are still slippery topics. 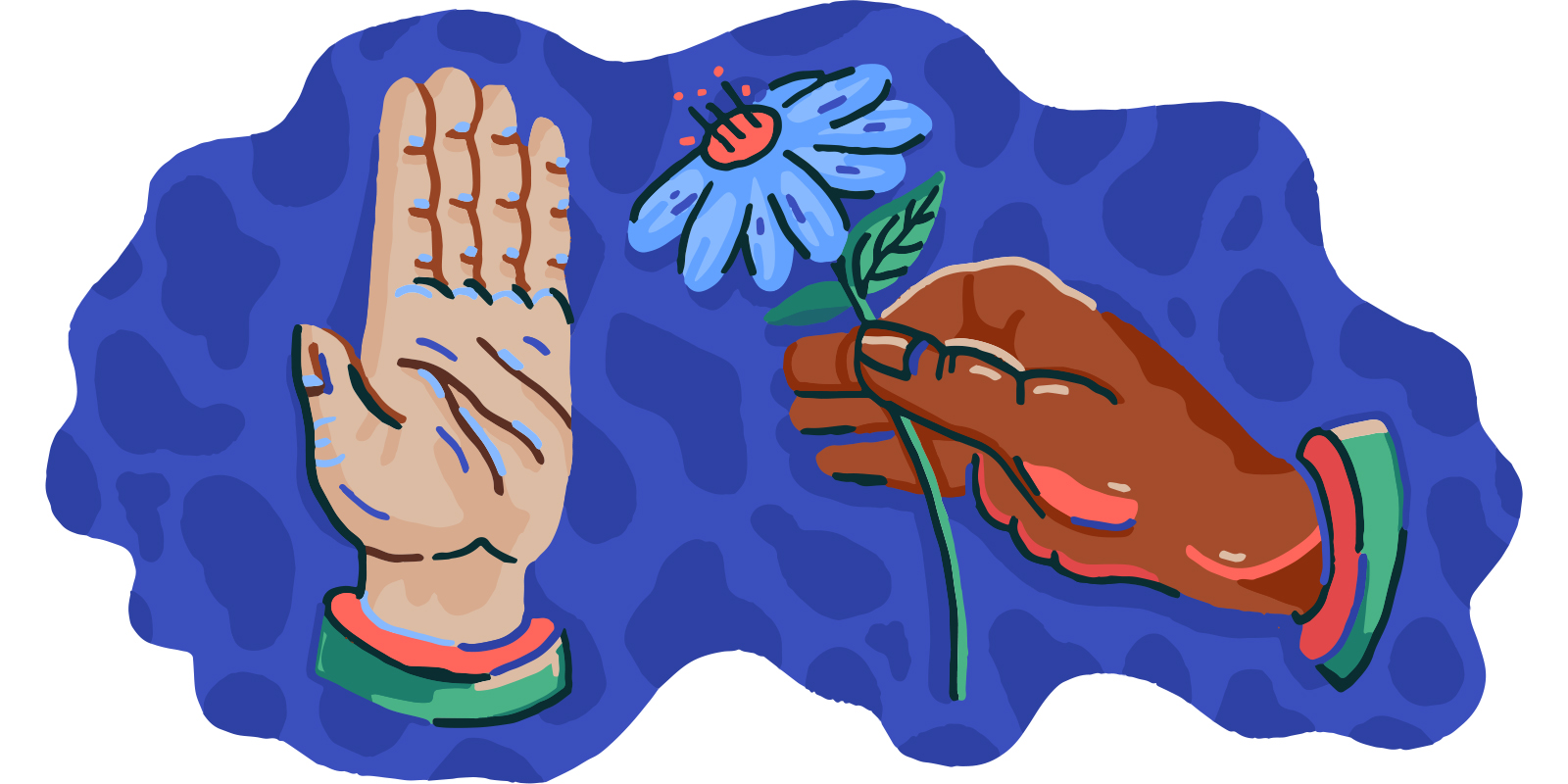 “Boston is a beautiful and amazing place. But Boston has always been a paradox,” says Marie St Fleur, executive director of King Boston.

The city holds a strong history of prominent abolitionists and those who fought for equal rights, as well as a long history of racism, St Fleur says.

A private non-profit foundation, King Boston is the brainchild of The Embrace which began in September 2017. At the time, discussions were ongoing as to how to honor the power couple and their legacy.

“The Embrace is meant to become a steppingstone to addressing those inequities. “There’s a history of the good, but there’s also a history of challenges [in Boston],” explains St Fleur. “And we need to have both of those histories exposed so that we can move forward and continue to build that shining city on a hill.”

The aim of The Embrace is not to only honor the Kings but their works in Boston as well. The Kings met in Boston and began their activism in the capital of Massachusetts. 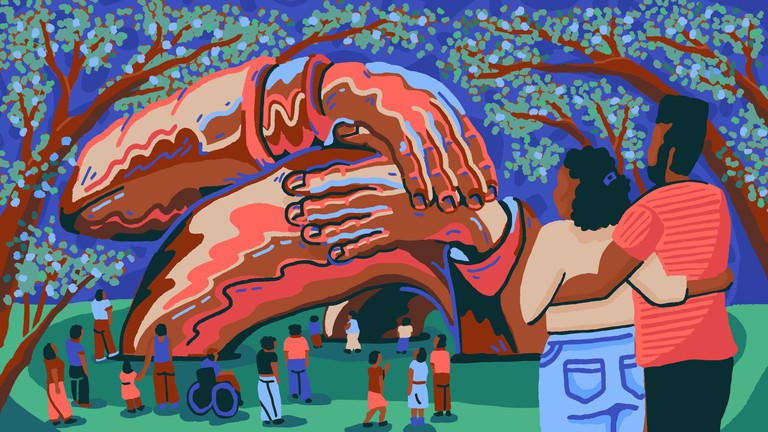 A competition was held and the design by Hank Willis Thomas and the MASS Design Group was chosen from 126 applicants.

“The interlocking arms were inspired by a photograph of the Kings in a hugging embrace after MLK learned he received the Nobel Peace Prize in 1964.”

King Boston is funding the sculpture, and former state representative in the Massachusetts Legislature, St. Fleur says, “I think [The Embrace] will put love in the public square again.” 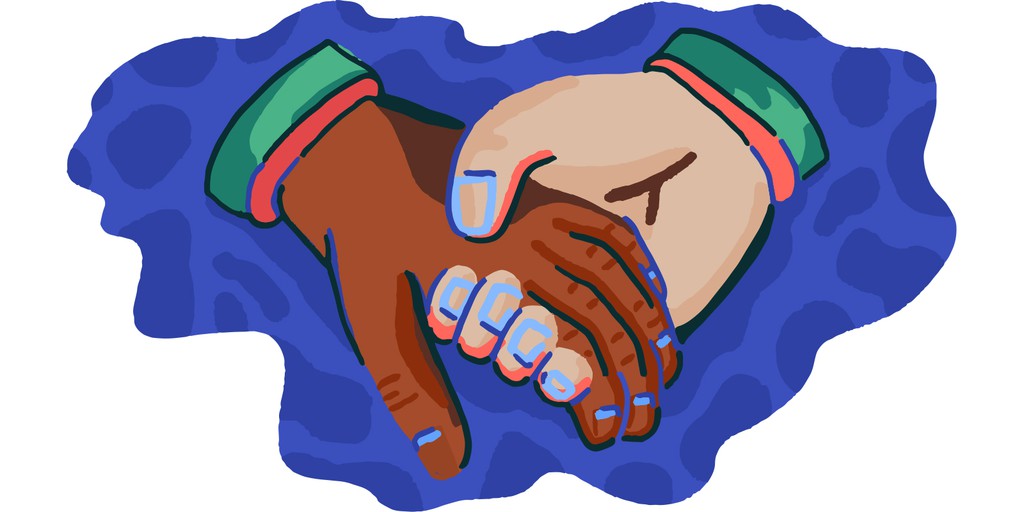 “And not romanticized love, but that hard love that requires rolling up your sleeves, having some conversations and facing the challenges together so we can get to the next better place… It was a love that was built on struggle.

“The love that was built on the harsh challenges that they had to endure to break the hold of segregation,” she added.

The spot for The Embrace was strategically chosen. It is on Boston Common that overlooks the Massachusetts State House and the Parkman Bandstand, where King spoke in 1965.

The Embrace provides a “platform for continuing [the Kings’] work throughout the city,” according to King Boston.

The memorial is set to be unveiled this year by King Boston.