In most African countries, there is a stigma attached to left-handedness and the use of the left hand in general.

Using your left hand in Africa, especially when exchanging money with a trader or elderly person, is considered disrespectful and rude.

Some West African cultures in Nigeria and Ghana consider it a taboo and one must render an apology when using the left hand else they are bound to get a good scolding from whomever they are dealing with.

The left hand is associated with bad manners because it is believed that the left hand is only meant to clean up oneself after visiting the toilet. The notion of it being sinister or dirty thrives in Africa and the Middle East. 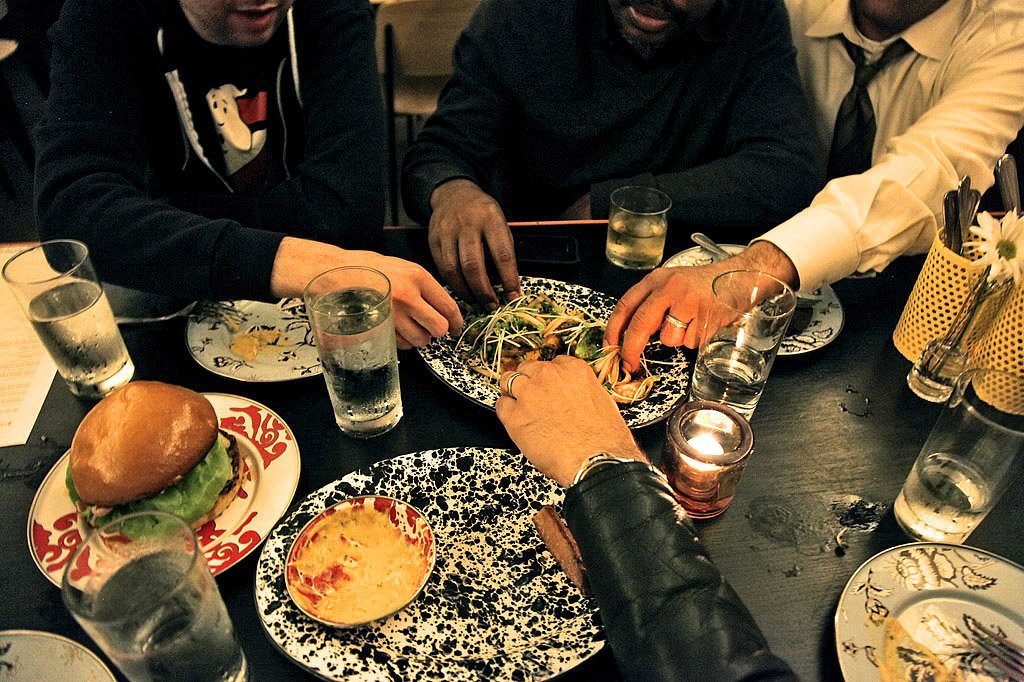 Professor of Psychology and Medical Education at the University College London and the author of the seminal book “Right Hand, Left Hand”, Chris McManus, says “Throughout much of Africa, and in the Middle East and so on you get this thing you eat your food with your right hand, and you cleanse your body and do the unclean parts with your left hand. That’s not an uncommon set of beliefs and social processes throughout Africa.”

Children who are left-handed are sometimes beaten and tormented both at home and in school. Their parents and teachers take painstaking measures to ensure the child switches to the right hand and this can result in the child being timid or unable to socialize well with their peers. 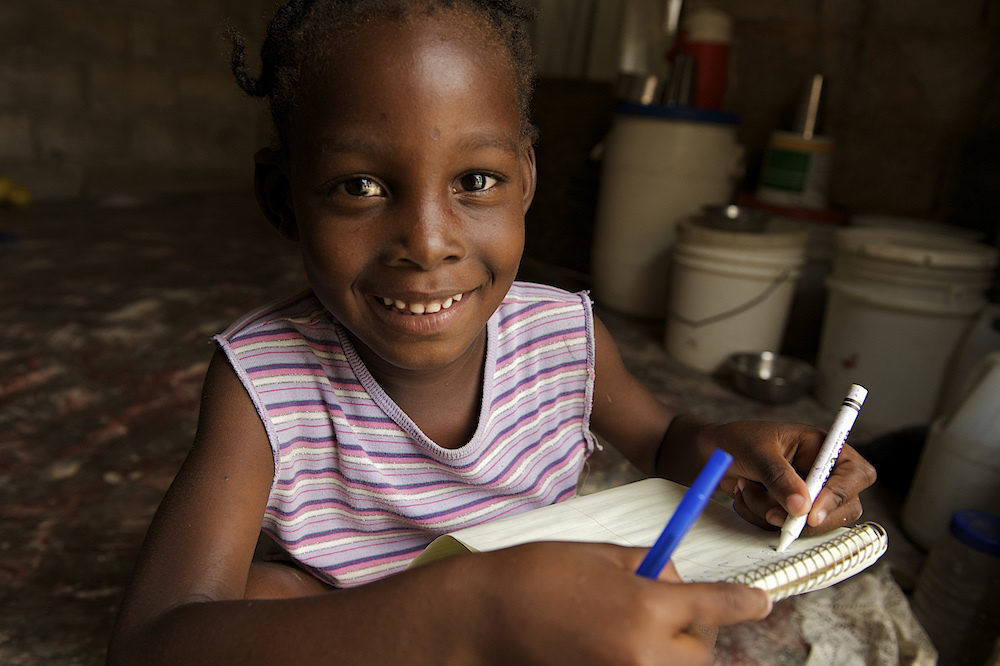 Bernard Bogere Ssenkubuge was not allowed to use his left in school and as an adult, he seeks to promote its use with his foundation ‘Keep Left Uganda’ based in Luzganzi.

Bernard says, “It is a bit taboo in Uganda to be left-handed because your mother or parents at home would always beat the hand and say, ‘the left hand doesn’t eat.’

“In school, the teachers will still tap the hand of a child and say, ‘you are not supposed to write with your left hand’. So, it is a problem.”

As the continent is becoming more cosmopolitan, some people tend to go easy on the use of the left hand.

Some have come to realize that left-handedness does not impede a person’s ability to think or fulfill their purpose in life.

Kenya’s current President Uhuru Kenyatta, Tanzania’s former foreign minister and even former U.S. President Barack Obama are all left-handed and that didn’t stop them from pursuing their dreams. Following their achievements, people are being more open-minded about lefties.

Butera adds that “Writing with the left hand is also acceptable, mainly because [US President Barack] Obama is also left-handed, but before, everyone was looking at you because there was something wrong with you.”

It is good to be aware of the cultural practices in the country you are travelling to as a tourist.

So, to all the beautiful tourists who would be visiting Africa, this is your friendly reminder to be wary of using your left hand before you cause an offence to the locals without the intent to.