American comic book heroes like Superman, Spider-Man, and Batman have become beloved around the world, including in Africa, where I recently watched an entire season of “Agents of S.H.I.E.L.D.” on DVD with a group of friends. During one episode that included yet another retelling of the Norse myth of Thor and Asgard, I wondered when the deities of Africa would be similarly enshrined as African superheroes in the imaginations of African youth and the young at heart.

Thankfully, a group of African illustrators and storytellers are several steps ahead of me, shaking up the comic book universe with a wave of African superheroes doing battle in reimagined African landscapes. 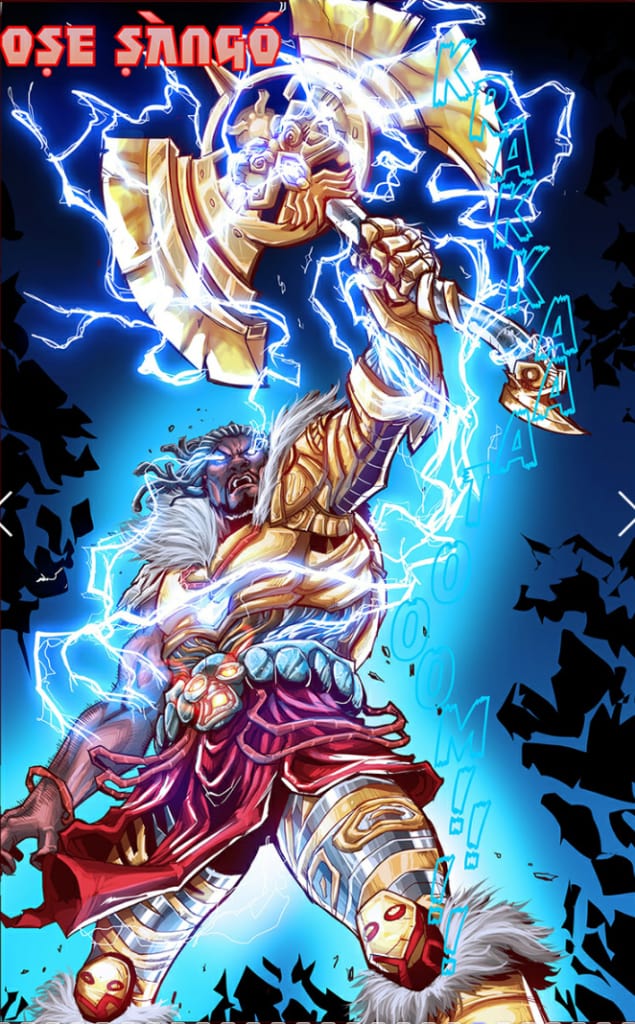 Behold, the superbly illustrated Sango wielding his double-headed axe in one of the “Visionary: Ascension” series released by the Lagos-based company Comic Republic. Led by CEO Jide Martin, who founded the company in 2013, Comic Republic has churned out more than a dozen Nigerian characters who are finding an enthusiastic audience in Africa and beyond.

There’s Irete, who stars in a series named after her (the second in the series was released online earlier this month). She’s a crime-fighting archaeology student whose powers suggest she is a reincarnated African queen.

“Hero Generation” features a trio of “parahuman” teens known as The Extremes – Power Boy, Max Speed, Nu Tech – each of whom have discovered their genetically enhanced abilities.

The “Uhuru” series adds another five characters to Comic Republic’s roster, which began with a sole god-like superhero sent to Earth to protect humanity for the next 2000 years. He is Guardian Prime aka Tunde Jaiye: “the perfect man created how God intended man to be.”

“You don’t have to be white to save the world,” Martin told the National in an interview earlier this year.

You don’t have to be fluent in English, either. Several of Comic Republic’s comics are also partially bilingual, translating characters’ speech into Yoruba and English. The dialogue is simple enough to retain the attention of younger readers or those with limited vocabulary.

The digital comics are distributed for free on the company’s website and viewable on smartphones and tablets. What more can you ask for? Why, a movie, of course! One may be in the works soon, centered around the half-Nigerian, half-Venezuelan witch Aje, reports Quartz.

Mainstream superhero franchises are unimaginably lucrative – the Superman story alone has been retold and reimagined through eight movies in 38 years, which earned a total of $872 million according to the-numbers.com – the top nine Batman films grossed over $1 billion!

It may take a while for African superheroes to generate that kind of revenue, but the comics are already proving their popularity with international audiences. According to Quartz, Comic Republic has enjoyed a spike in downloads, garnering 25,000 downloads for its December 2015 release – up from just a few hundred in 2013, with just one-third of its fan base in Nigeria.

“Over half of Comic Republic’s downloads are from readers in the United States, the United Kingdom, and a scattering are from other countries like Brazil and the Philippines,” Quartz reports. 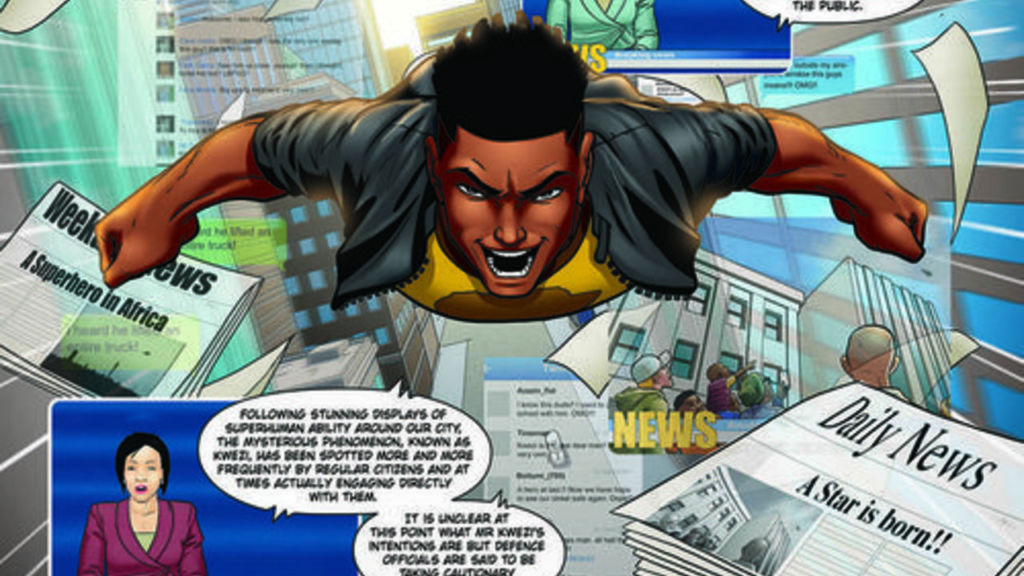 African fantasy and comic heroes are a niche market waiting to be satisfied, especially as events like Comic Con Lagos and NAICCON draw out fans of fantasy, comics, and Afrofuturism in Nigeria and Kenya. Consider how popular Nollywood’s “low budget” films have become, inspiring the growth of local film industries in Ghana, Uganda, and elsewhere on the continent.

Likewise, Comic Republic has opened a pathway that other illustrators and fantasy enthusiasts have already begun to follow. “Kwezi,” a South African series, debuted in 2014. The following year, D.C.-based Nigerian author Roye Okupe released his graphic novel titled “E.X.O. – The Story of Wale Williams,” whose story is also told in an eight-minute animated film.

It was very important to the creators of these comics that the characters break the mainstream trends when including Africa or Africans. The characters are all wearing modern, futuristic, or battle clothing, rather than being trapped in “throwback” traditional garments (think loincloths and animal hides).

Also, the characters are set in real Africa, not wholly invented places, such as Wakanda. Irete is a student at the University of Ibadan; Guardian Prime is based in “Lagoon City,” a futuristic representation of Lagos and South Africa’s Kwezi lives in “Gold City,” an imaginary suburb of Johannesburg.the

“We believe in the power of stories,” Eduvie Oyaide, Comic Republic’s Marketing and Communications chief told Okayafrica. “We want to inspire people to believe they can be so much more than they think if only they believe; we want to drive them to believe they have power to influence their future.” 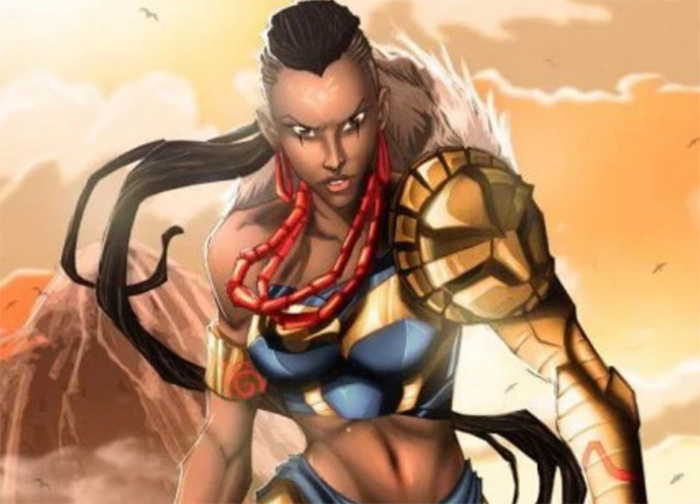 This mission includes creating new representations of African womanhood – nearly half of Comic Republic’s characters are female. “These stories promote our culture,” Oyaide added. “[They] focus on the inner strength of a woman and also promote subtle values.”

“Girls are seen to others as delicate roses, and we say yes, females are roses, but roses have thorns and roses are tough, not delicate. We wanted female characters that would become icons to the African girl growing up… that they too can be heroes and it’s not an all male field.”