Adult and youth education has increased over the years, however, a quarter of youth across the world lacked basic literacy skills in 2017 compared to less than 10 per cent in 2016, data from the UNESCO Institute for Statistics (UIS) states.

The data also showed that Sub-Saharan Africa and North Africa has 27 per cent and nine per cent of the world’s illiterate population respectively. The good news is that Africa literacy levels have risen tremendously as compared to 50 years ago. In 2016, the youth had a higher literacy level at 91 per cent than adults at 78 per cent. 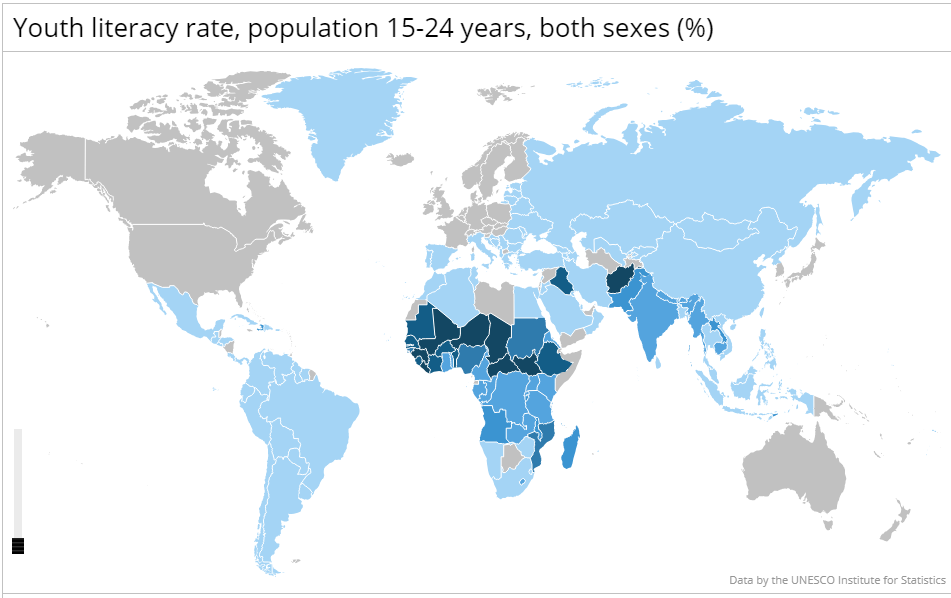 It is also good news for women who have shown improved literacy skills compared to men. Countries that have made the greatest progress include Algeria, Cabo Verde, Malawi, Rwanda and Uganda.  However, in Lesotho, the men are disadvantaged, with reports indicating that outmigration due to poverty and the high unemployment rate is to blame for this diversion.

As more strategies are put in place to ensure Africa literacy rates are on the rise, here are African countries with the highest literacy levels, according to UNESCO Institute for Statistics