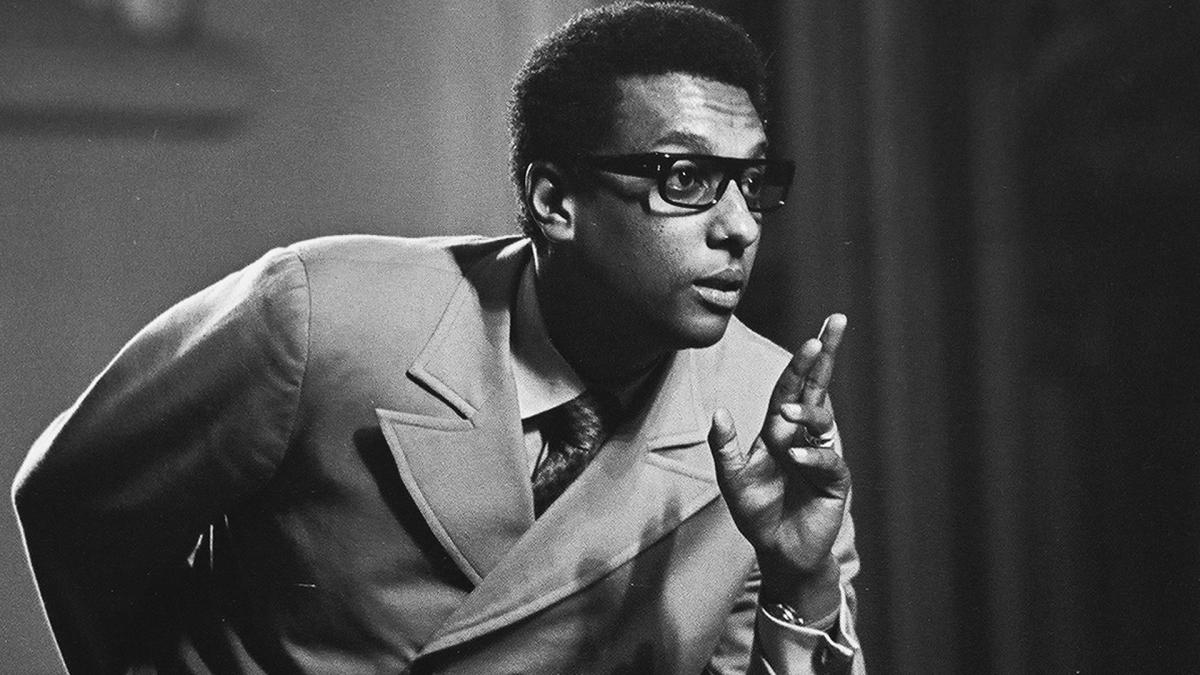 Stokely Carmichael was a civil rights organizer, a leader of the Student Nonviolent Coordinating Committee (SNCC), a member of the Black Panther Movement and a pioneer in the Black Power Movement.

The Trinidadian-American was placed under the radar of the FBI under COINTELPRO. Then the FBI was led by J. Edgar Hoover.

After leaving the United States and re-settling in Ghana in 1968 then Guinea in 1969, Carmichael changed his name to Kwame Ture. His last name was an ode to his friend, former Guinean president Ahmed Sékou Touré. He was inspired to change his first name to that of Ghana’s first president, Kwame Nkrumah.