Birago Diop is one of Africa’s most treasured literary voices from Senegal whose works continue to inspire many, years after his passing. Through his works, Birago Diop was successful in restoring interest in African folktales and cultural history of the Wolof people in Senegal and can be called the  Griot of his time who merged ancient African storytelling and preservation with new techniques learnt through westernisation.

Birago Diop was born on December 11, 1906, in Senegal to Ismael Diop a runaway father and Sokhna Diop in Ouakam, Senegal. While growing up with his mother and two older brothers, Birago was exposed to several folktales and historical culture stories many of which would disappear as he grew older. 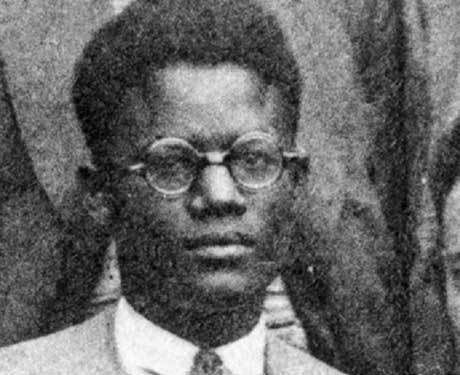 Birago earned himself a scholarship at the Lycée Faidherbe, a French-language school and moved to Saint-Louis which was the capital of Senegal by then. While in school, Birago spent his time studying and reading a lot of literary works especially those of French and American writers like Edgar Allan Poe, Victor Hugo and Charles Baudelaire who would greatly influence him to start writing and have an effect on his writing style.

Despite having immense interest and passion for literature, Birago pursued science and went on to study veterinary medicine in France at the University of Toulouse and furthered in exotic veterinary medicine. While in France, Diop continued to write and met several African writers from Africa and the Carribean including Léopold Sédar Senghor, cultural theorist and poet who later became the first president of Senegal.

Birago’s first works were poems published in France in the L’Etudiant noir (The Black Student) which was a journal and at the time an outlet for pieces centred around the discussions of negritude. It was during his time in France that he got introduced to the Negritude Literary Movement. 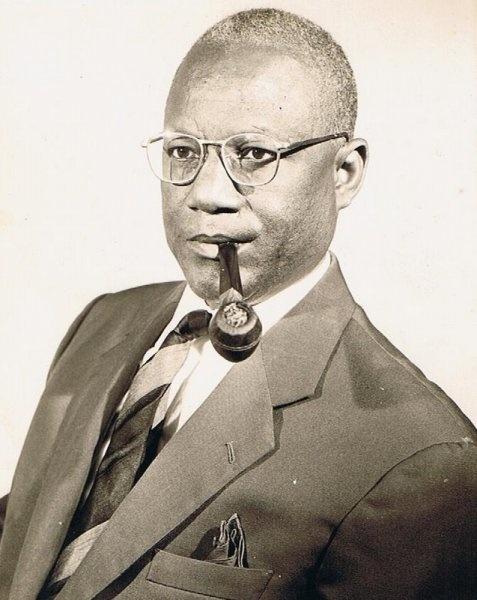 After his return home, Birago immediately took a job with the government as the head of the government cattle-inspection service in Senegal and French Sudan (now Mali). While on the job, he was exposed to several oral traditions and folktales which inspired his new writing and began recording folktales which sparked a new interest in oral literature and folktales in several parts of francophone West Africa.

During World War II, Birago briefly returned to France to work in the military and returned to Africa shortly after. His time in France had a tell on his writing which was mostly works of nostalgia and the feeling of being homesick. He worked as the director of zoological technical services in Ivory Coast and Upper Volta after 1946 right after his return from France. 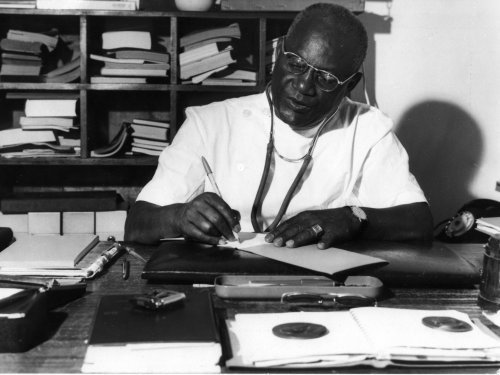 In 1960, Birago was appointed as Senegal’s ambassador to Tunisia and took a break from writing to focus on his work as a diplomat.

After serving as a diplomat, Birago opened his own veterinary office to practice and picked up the art of writing again. He published a few more books in the 70s and passed away on November 25, 1989, leaving behind his wife and two children.