Africa is ready for the next big thing in transport – flying taxis in the skies. Flying cars have starred in sci-fi movies like Black Panther and Fifth Element, but they are now a reality and Kenya and Nigeria are the only African countries targeted so far for the initiative to take off.

Nairobi has been identified as one of the cities where the flying cars will be launched. They will be electric or hydrogen-powered and manufacturers will have the first test flights between March and May 2018.

Business Daily Africa reports that the project will see 12 companies team up to develop the elements of the city air taxis, across the flying cars with Vertical Take-Off and Landing (VTOLs), energy and traffic management infrastructure. 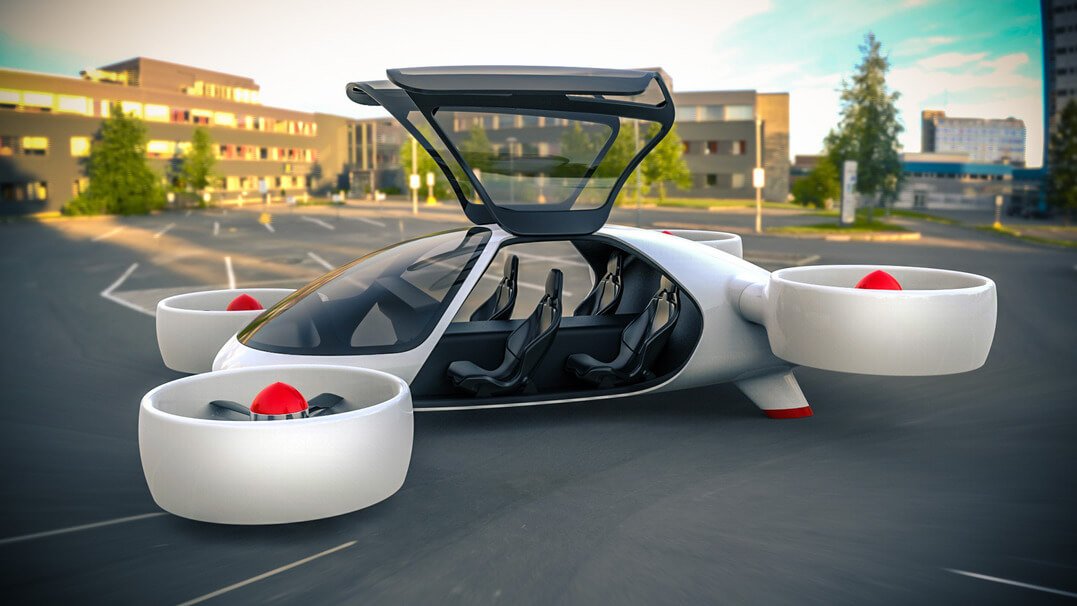 To improve safety, the VTLOS will be driven by auto-pilot, Nikolay Bezhko, the McFly’s lead community manager said.

“The VTOL autonomy will be implemented over time as users and regulators become more comfortable with the technology and see statistical proof that autonomy provides greater levels of safety than human pilots,” he was quoted by Business Daily Africa.

The whole plan of this project is that passengers will be picked up at the nearest helipad or heliport and dropped at the nearest pad to their destination. Fares charged will be $8 per minute, but pricing will depend on the grid’s load.

“Unlike helicopters, the vehicles will be efficient in fuel use, noise and safety,” Bezhko said. The initial production cost will be $120,000 per car but will drop to $30,000 as soon as mass production begins.

The good news is, apart from these flying cars easing traffic congestion on the streets, the whole project will also provide job opportunities for scores of people including engineers, drone experts, entrepreneurs, and manufacturers of hardware and software needed for the project.

Flying Cars have over the years been the talk of the world. In Africa, there have been earlier attempts to build a flying car. In Nigeria, for instance, many people have tried but are yet to be given the needed support to make their dreams a reality.

For now, not everyone is convinced that flying cars will soon be in their skies. But they are here. Watch the video below to see how they will operate.