More and more, African-Americans are seeking to gain knowledge about the roots of their ancestors.  The film Black Panther, though iterated time and time again, has been a driving force in fostering a new found pride amongst black people and reaffirming our greatness.

No matter how seldom black people are portrayed in a positive light within the media and beyond, we come from a rich background that should be shared with Africans worldwide.  The following two initiatives are building blocks to connecting Africans in the diaspora to their heritage. 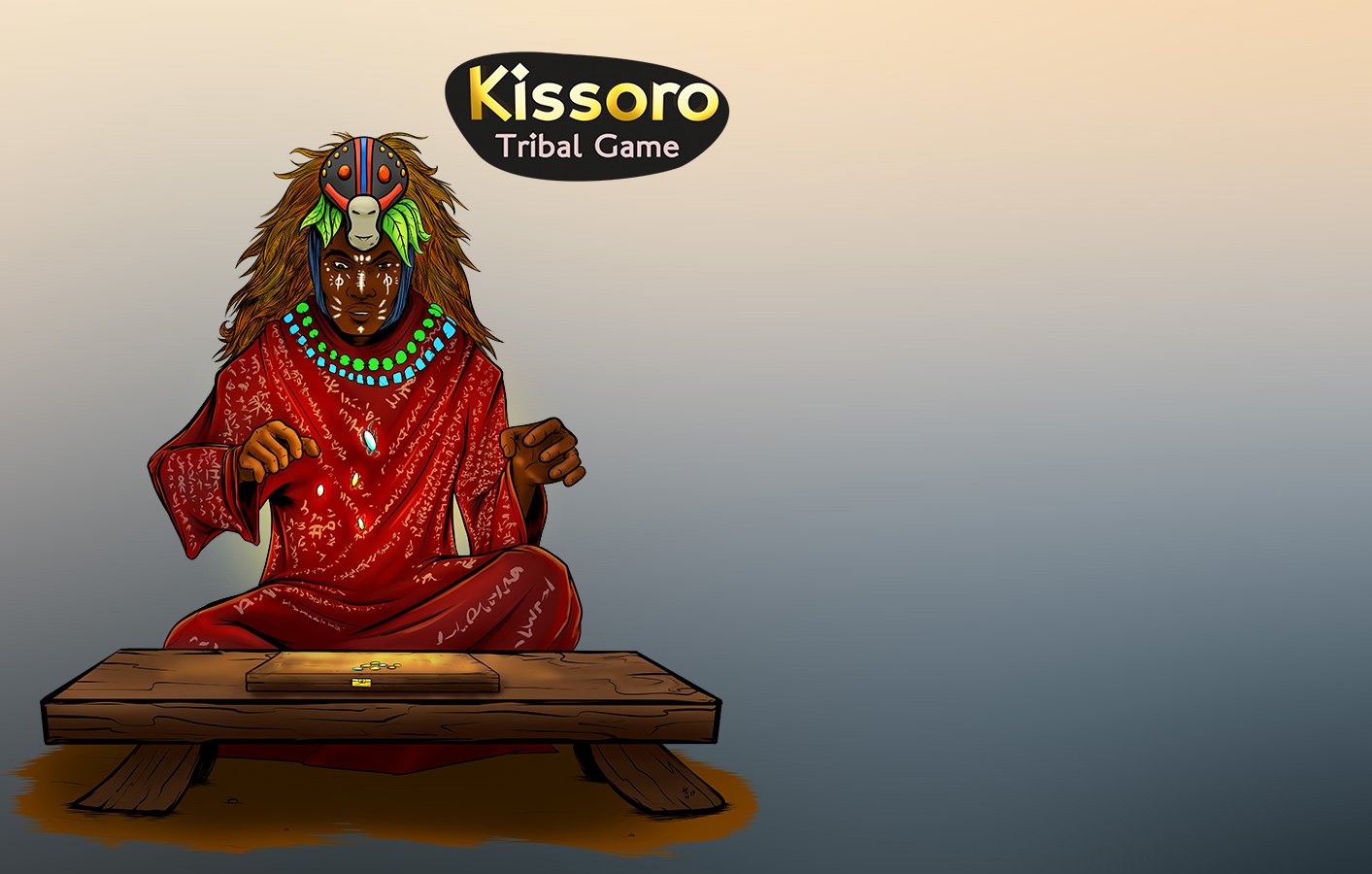 According to Blavity, Masseka Game Studio is the company from which the video game was developed. Kissoro Tribal game is a video game that allows the user to immerse themselves in an alternate world filled with African culture.

The formulator of Kissoro Tribal, Teddy Kossoko is a 23-year-old Central African native that graduated with a degree in computer science as told to MIAGE Connection. Kossoko is a painter by trade and is not a gamer. He explained, “I am not a gamer and arrive in the world of games and wanting to find an innovative idea was too ambitious. However, I remembered a quote that says that if you do not know where you are going, you need to know where you are coming from, So I started looking for ideas based on my culture and popular games at home. After purging several ideas, I ended up keeping the Kissoro board game.”

Kossoko goes on to say, “The principle of the game is simple: it is necessary to recover the pieces of the opponent to prevent it from moving, this game that combines strategy and reflection is actually a millennial game that has the distinction of being present in different variants in all African countries and is found even in the Middle East, Asia and the Caribbean. Not to develop an annoying board game, I decided to create a whole world around the game, with a campaign mode, a multi-player conquest mode, a challenge mode and many other modes to support the game. [Giving the] user a unique experience.”

The game is 80 percent complete and available on Android phones. In the future, Kossoko will like to update the app to include a chat room and a feature that allows the player to be more interactive by creating their own plans.

Akan Tree TV is “a new way to engage, connect & learn Akan Twi. #AkanTreeTV is an edutainment series for children & families in Ghana and throughout the diaspora.”

Developed by Mesha Larbi an attorney and her husband, they were disheartened at the lack of materials available to teach their daughter the dialects of the Twi language. Using this as a catalyst, Larbi began making YouTube videos. The videos were well received and this prompted Larbi and her husband to create books.

Let’s give it up to these individuals for doing their part to bridge the gap between Africans and Africans in the diaspora.