In 2015, the top four counties with sub-Saharan Africans were Bronx County, NY; Montgomery County, MD; Harris County, TX; and Prince George’s County, MD. These counties accounted for about 12% of all sub-Saharan African immigrants in the United States (migrationpolicy.org). Once again, a good portion of African immigrants resides in the east coast regions.

For 2015, the U.S. cities with the highest number of sub-Saharan Africans were the greater New York City, Washington, DC, and Atlanta metropolitan areas. These city areas accounted for about 27% of sub-Saharan African immigrants in the United States (migrationpolicy.org). Thus, the pattern of African immigrants living on the east coast continues at the city localities. 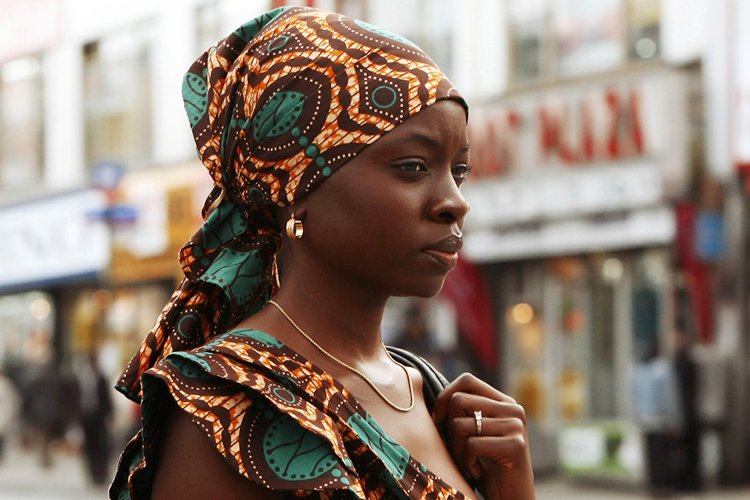 This goes to show that there are a handful of countries in Africa who have a decent amount of its population traveling abroad for various reasons. For instance, Nigeria has the most African immigrants (roughly over 300,000) living in the U.S. (pewsocialtrends.org). Therefore, it’s most likely the case that a decent number of Nigerians as well as Ethiopians, Egyptians, Kenyans, and Ghanaians can be found somewhere on the east coast of U.S.

In 2015, about 75% of sub-Saharan Africans (ages 16 and over) were in the civilian labor force. They were more likely to be employed in management, business, science, and arts occupations and less likely to be employed in natural resources, construction, and maintenance occupations. The occupational distribution tends to follow the pattern of educational attainment: South African and Nigerian immigrants were the most likely to be in management positions, while Somali immigrants worked in production, transportation, and material moving occupations (migrationpolicy.org). 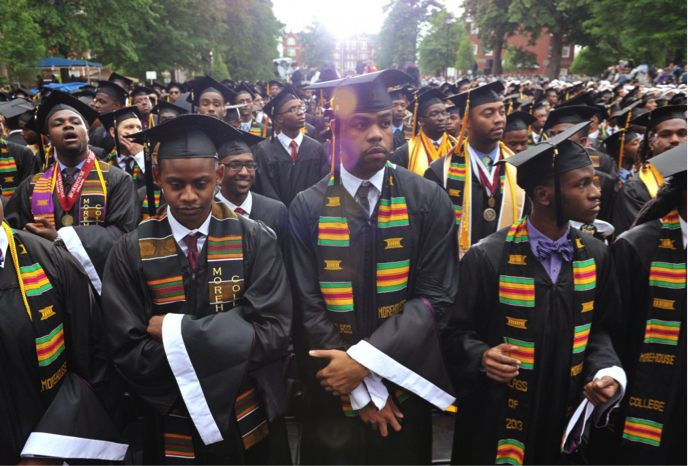 However, about 40% of African immigrants are underemployed or occupying jobs not part of their professional expertise, such as doctors, nurses, lawyers, professors or engineers (migrationpolicy.org). Moreover, Nigerians and South Africans were the most educated, with close to 60% holding at least a bachelor’s degree, while Somalis were the least educated, with about 10% having a four-year college degree (migrationpolicy.org).

This sub-Sahara African immigrant population has an estimated average household income of around $50,000 annually. As a collective community, they have the highest percentage of Bachelors, Masters, and Doctorate degrees of all immigrants in the United States.

In 2015, most sub-Saharan Africans in the U.S. lived above poverty, which is about $30,000 for an average household per year. Unfortunately, poverty rates were high amongst Somalis (46%) and Liberians (22%) (migrationpolicy.org). Overall, income and education are both relatively positive for African immigrants living in the U.S. 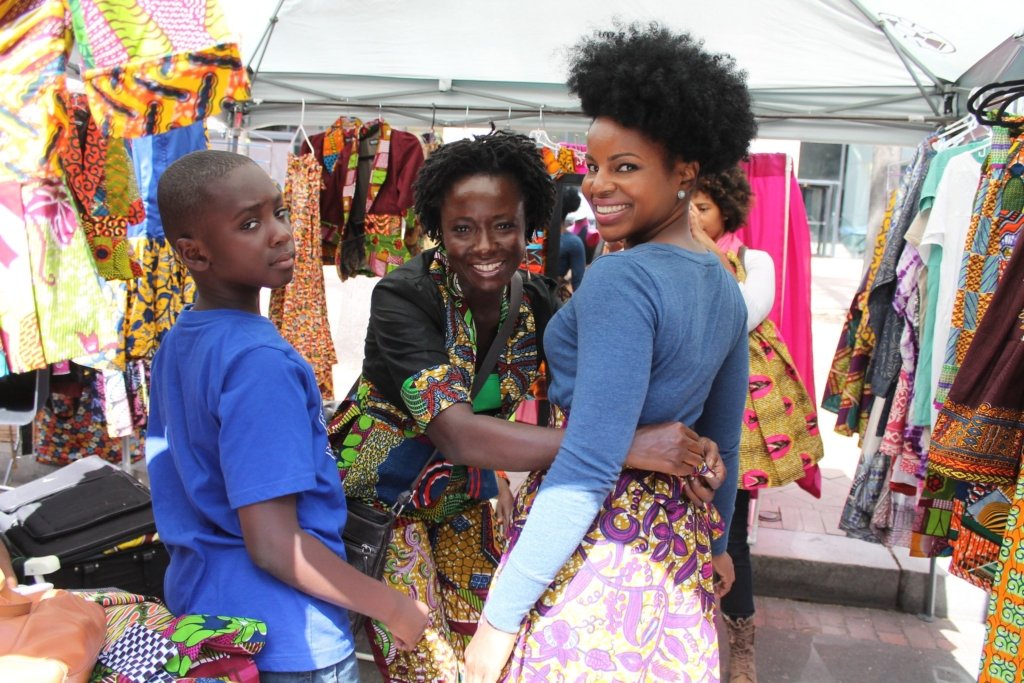 If you’re searching for African immigrants to sell products to or provide services to, then the best 10 places to find them in the USA are: Texas, New York, California, Maryland, New Jersey, Massachusetts, Virginia, Minnesota, Washington, DC, and Atlanta, GA. Most of these states and cities are on the east coast of U.S.

Within those 10 places, the common ethnicities to be found are: Nigerians, Ethiopians, Egyptians, Kenyans, and Ghanaians. These African immigrants have occupations or professions within the civilian labor force or private sector jobs, such as management, business, science, and arts. Their average income for the year tends to be above the poverty line of the USA.

This information is geared towards helping entrepreneurs, professionals, business owners, and organization leaders to find problems and create solutions for African immigrants living in the USA, especially those who are barely surviving or in some form of poverty.