Stanley Roy Archer was born in the parish of St Ann and grew up in Jeffery Town, a vibrant farming district, high in the cool hills of western St Mary.

He lived in London for about two years before being drafted by the National Service and sent to Cyprus as part of a peace-keeping battalion in the civil war between Greek and Turkish Cypriots.

Archer later returned to London to make ends meet. He went through a failed marriage that left him with a daughter. 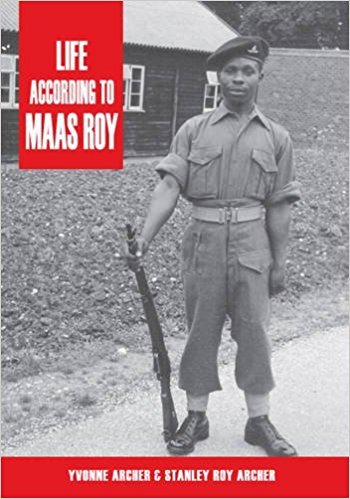 A book of Stanley Roy Archer

He had hopes of living a life of retirement and probably returning to England but the situation he met in Jeffery Town made him change his mind.

“On my return to Jamaica in 1989, the year after Hurricane Gilbert totally destroyed farms, I knew I had to do something for Jamaica land I love,” he said.

“There was nothing here in farming, everything was mashed up, not even the boiler house was standing, so I decided to stay and help build back my community,” he was quoted by news site Caribbean 360.

One of his first duties was to assist the town and its environs with piped water. After lobbying political leaders to support him, Archer was able to obtain three miles of four-inch pipes that were laid by farmers and residents who volunteered to do so.

Those pipes are still providing residents with water till date. 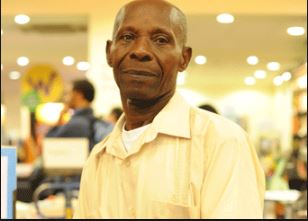 Jeffery Town is noted for bananas, sugar cane, breadfruit and dasheen but farmers at the time were complaining of not finding markets for their produce and through that, Archer formed the Jeffery Town Farmers’ Association (JTFA), one of Jamaica’s most successful and vibrant farmers’ associations till today.

Archer in the 1990s also bought several milking cows and distributed them to residents. The ‘Unofficial Mayor’ of Jeffery Town, as he is sometimes called, further began a goat-rearing project by cross-breeding South African goats with local ones.

Health was also his major concern, as he ensured that there were frequent free medical check-ups through the several medical teams he often brought in from overseas. The Jeffery Town Health Centre is also his initiative.

Other projects like the pig, cassava, banana, goat, poultry, dairy, rabbit, and pepper projects; the Annual Breadfruit Festival; the Multimedia centre, sponsored mainly by the United Nations Scientific, Educational, and Cultural Organisation; and Jet 88.7FM, a local community radio station, are all his doings with support from the JTFA. 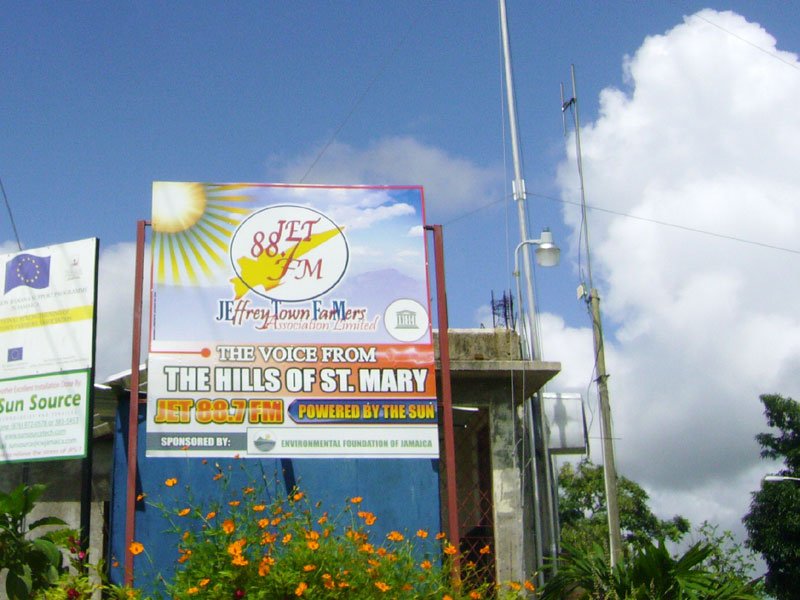 As part of efforts to reward him for his hard work, Jamaica’s Prime Minister Andrew Holness recently presented him with the Prime Minister’s Medal of Appreciation.

The 83-year-old had before this been awarded the St Mary National Heroes Day Award for service in the field of community development in 2000. In April 2002, he won the first prize in the St Mary Agricultural Show for eastern Jamaica and in 2006, he and the JTFC received the Michael Manley Foundation Award for community self-sufficiency.