It is said that fashion evolves every 20 years. True to popular belief, the 90s are back with the increasing popularity of tiny sunglasses. Popularly known as Matrix sunglasses, tiny sunglasses or Skinny frames, these sunglasses were very popular in the 90s but shortly became a thing of the past. They recently re-emerged into the scene with celebrities such as Rihanna and Beyoncé joining in on the trend.

Sunglasses aka sunnies, are generally a widely used fashion accessory, especially during summer when the sun is out for which their purpose becomes more significant.

The first known use of anything with the function of sunglasses was by the Inuit people. The Inuit people are known to be natives of Canada, Greenland and Alaska and are considered part of the Eskimo family. They created snow goggles to keep snow out of their eyes and protect their eyes from the sun reflections on the snow, likened to modern-day sunglasses. 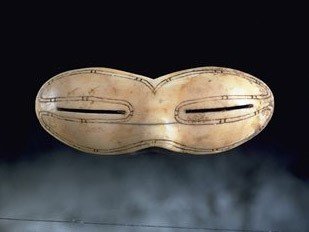 In ancient Africa, Egypt precisely, Kohl was used to line the eyes by women and men as a sun protection mechanism. They drew these designs on their eyes mostly in cat eye style, which is believed to be the origin of modern-day cat eye designs. 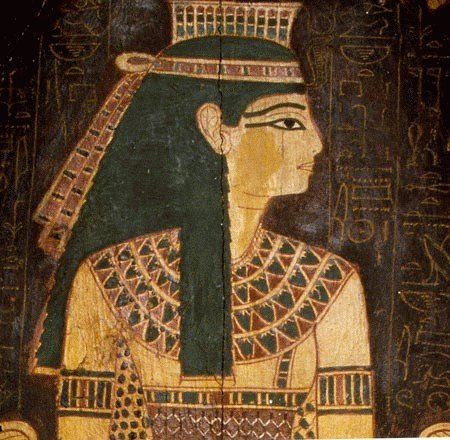 Apart from providing protection from harmful sun rays, they became a popular fashion statement, which is mostly what they are now as they have evolved in shapes and sizes.

This summer, it is the time of the tiny sunnies to reign and as such, we put together a collection of these trendy sunshades to make the options easier. 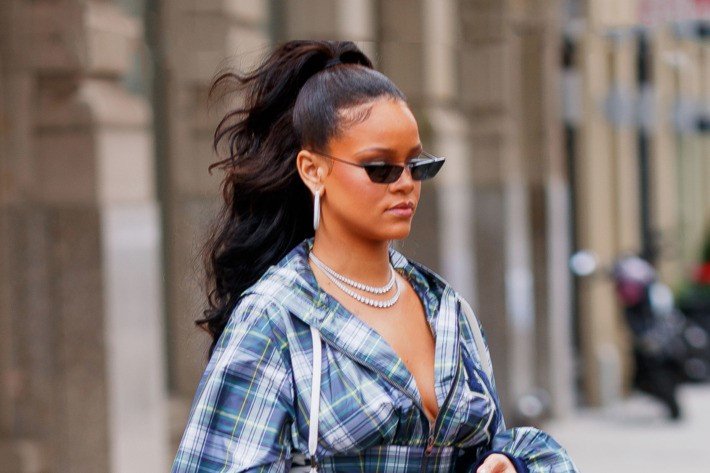 The cat eye framed sunnies seem to be the favourite of Bajan popstar, Rihanna as she has been seen on multiple occasions in them. 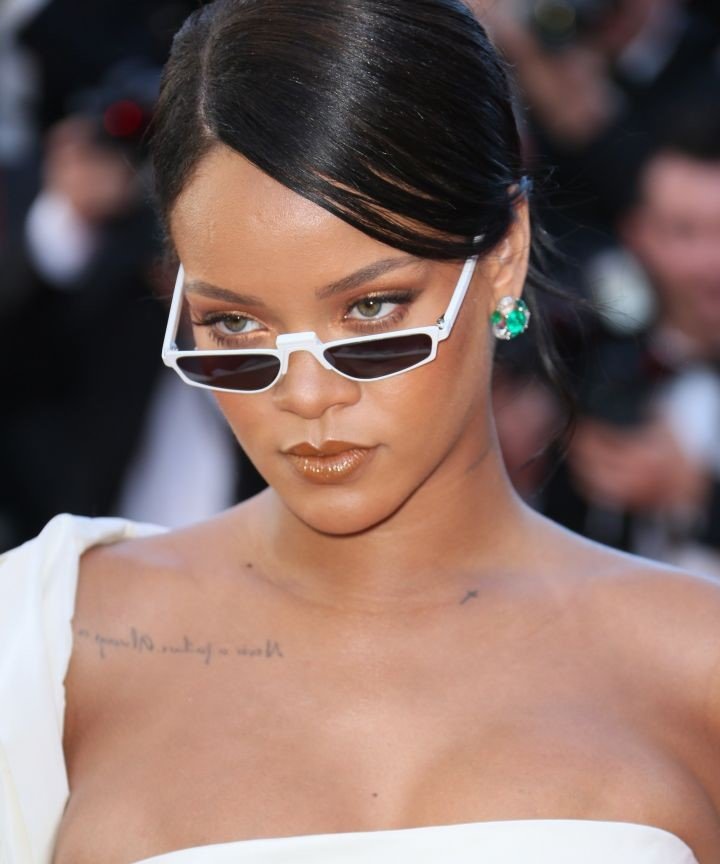 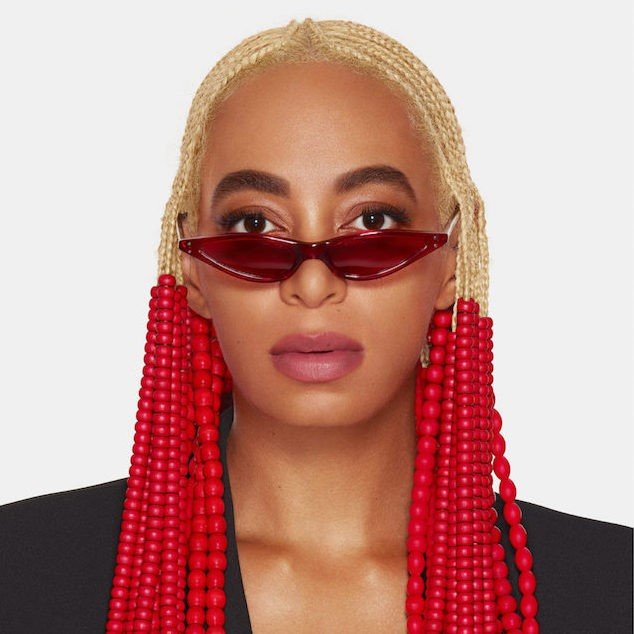 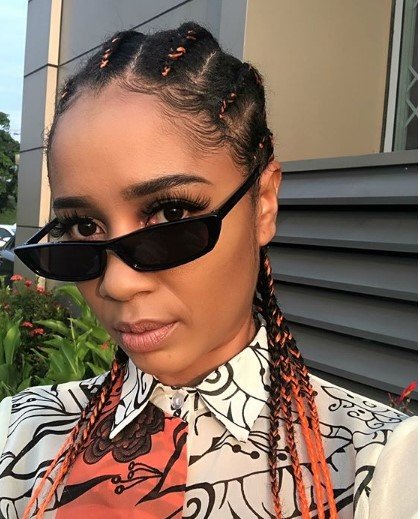 Deborah Vanessa of Ghana also caught on this trend 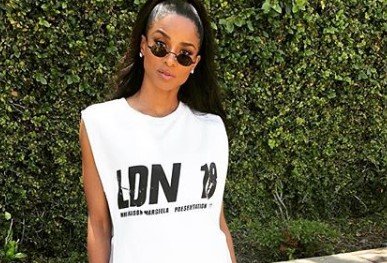 American musician Ciara is also rocking this trend. She seems to be a fan of the oval-shaped skinny frames as is noted in her latest music video “level up” 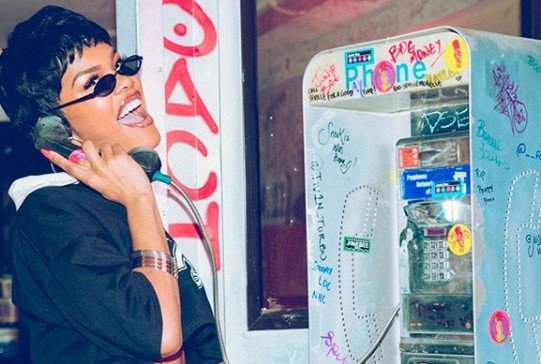 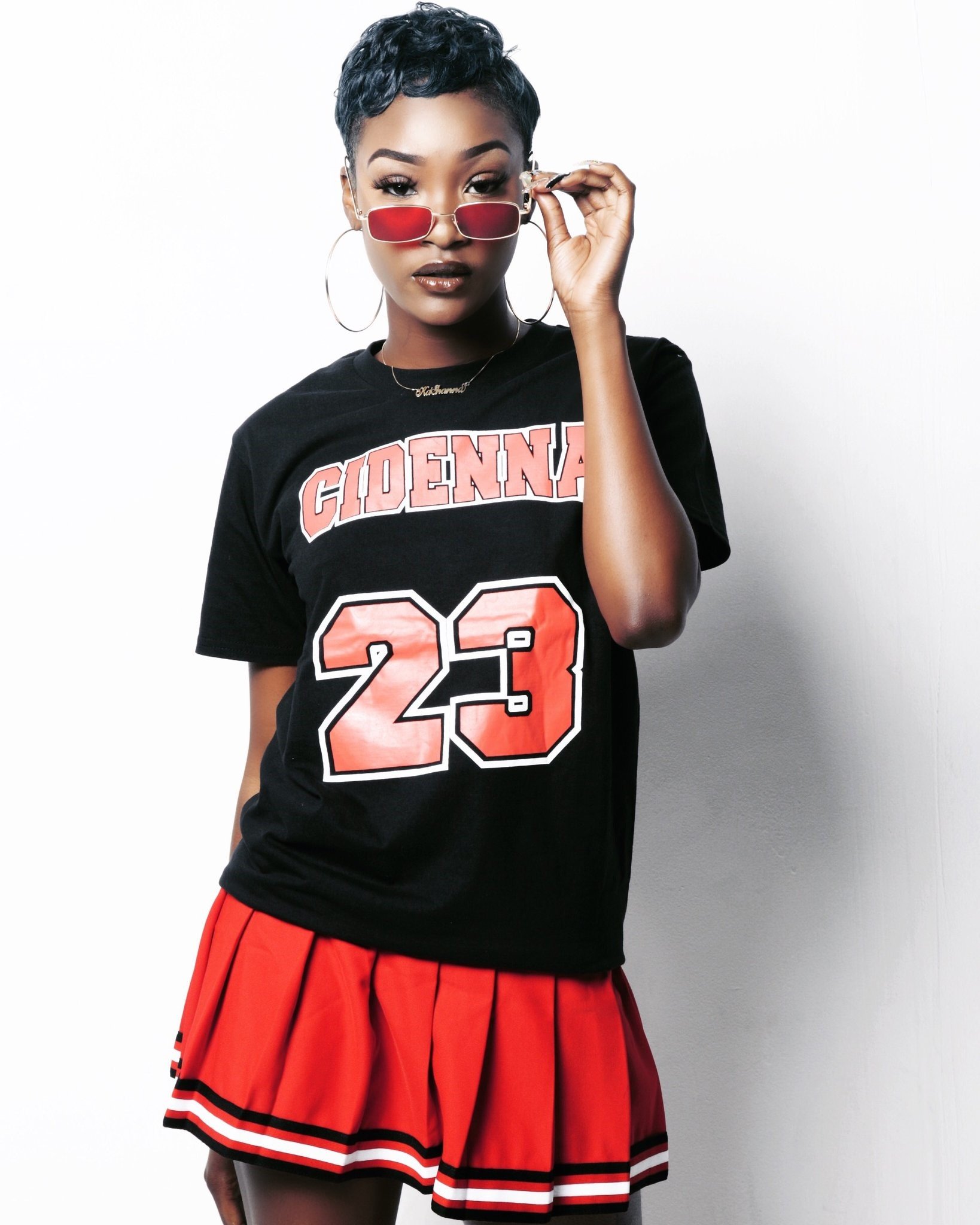 You can also try rectangle shaped skinny frames like this 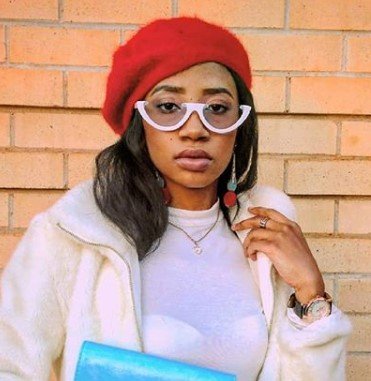 Vintage round rimmed sunnies are also making a comeback… 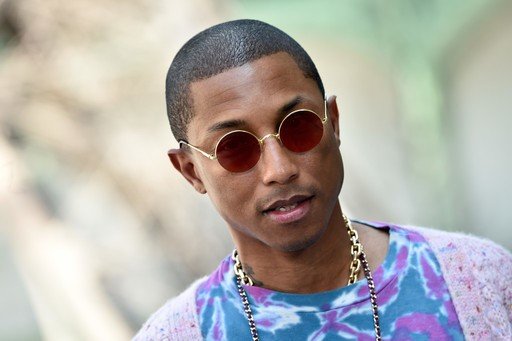 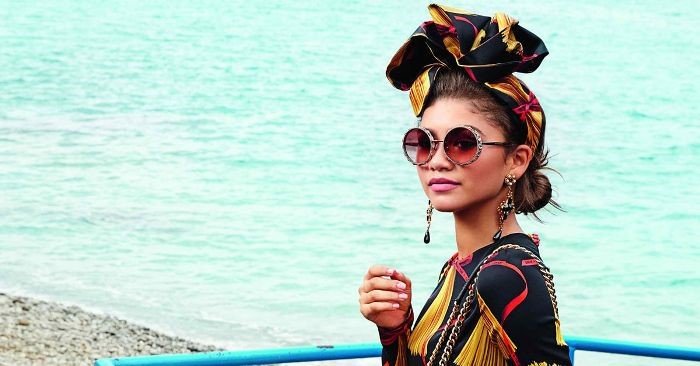 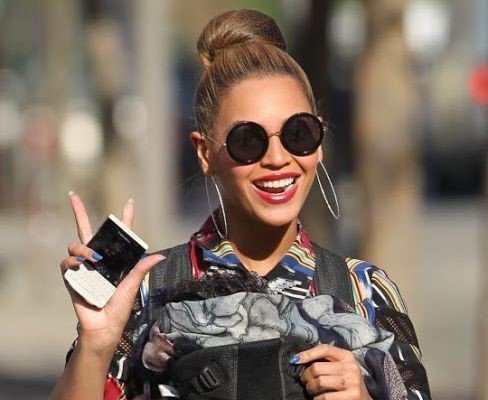 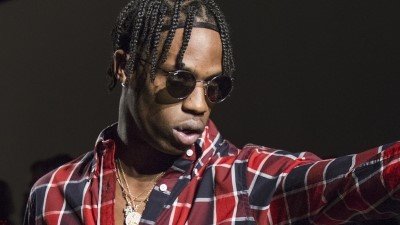 So don’t be scared to try any of these trendy looks while the sun is still out in full glare!