Breaking with Customs is a Ugandan drama movie set in the imaginary kingdom of Buganda in the 20th century. It tells the tale of star-crossed lovers forced apart by tradition.

Chief Bukulu, played by actor Tangaaza John, is a tyrannical ruler who chose a beautiful virgin girl, Nsanji, to be his fourth wife. Nsanji refuses tradition and decides to run away with her longtime lover, Mpaka. Now, the kingdom wants both dead or alive.

The story ends in tragedy for Mpaka who is still in the mood of Bukuulu despite being with Mpaka’s child. CLICK LINK TO WATCH TRAILER 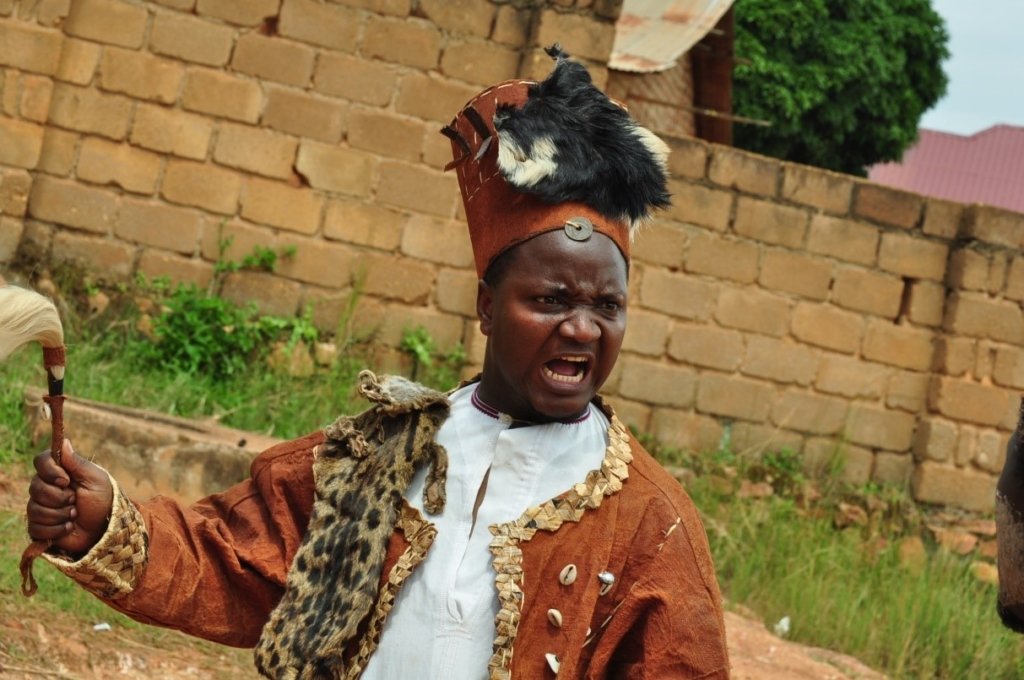 It is not uncommon to see a love story take an unconventional twist, but it is laudable to see Africa’s growing movie industry explore stories that bench the familiar Romeo & Juliet conflict theme.

Breaking with Customs presents a great story complete with an unprecedented conflict. The title is refreshingly ironical making you regret why you never really paid attention to the wise lines of Chinua Achebe that ushers the motion picture: “When a tradition gathers enough strength to go on for centuries, you don’t just turn it off one day”.

The movie deserves some accolades with character interpretation. That is just about where the praise singing ends. For the moment at least. 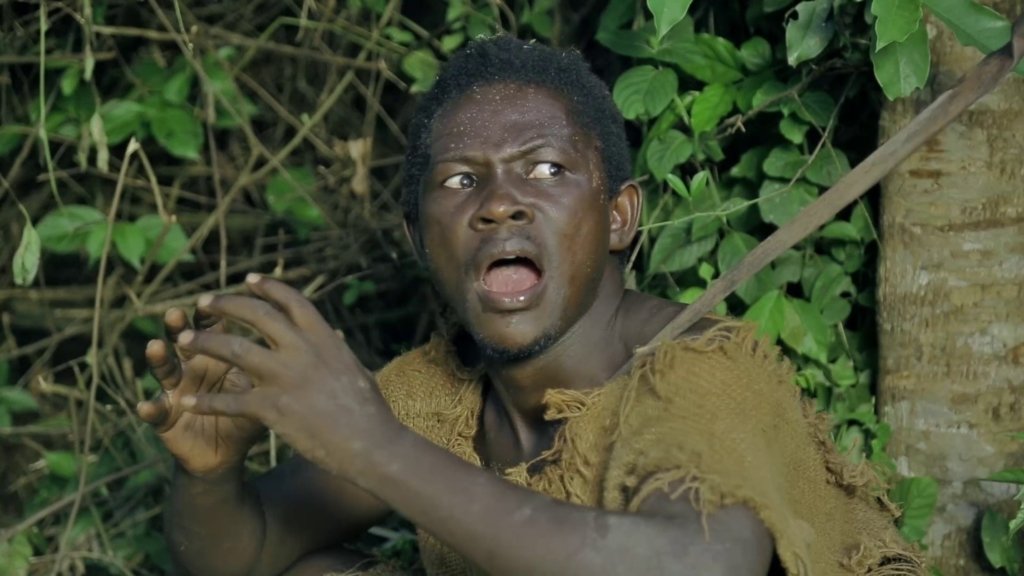 How do you deal with a problematic plot? You might need to brace yourself for the problems of the plot of Breaking with Customs. The editors took a perfect story, mismatched the scenes, discovered rational reasons to input irrelevant scenes and delivered twenty-four minutes of nerve-wracking drama with a plot that has no place in the books.

Cinematography could have done better so could costuming. Despite being in Africa, not one member of the production crew reminded the costume designer (s) that ancient Africans had some value for hygiene. The cast (male and female alike) except Chief Bukuulu, of course, showcased untidy hair, greasy faces, and dusty sweaty bodies.

Most painful to watch were the scenes dedicated to mucus dripping care freely down the nostrils of Nsanji and Nattu (the Chief’s 3rd wife). Warning! Those scenes are guaranteed to cost you dinner or lunch.

In all modesty, Breaking with Customs would have done a lot better than it did as a screenplay. Judging by how the dialogues and monologues were more hilarious and how the extras managed to harmoniously chant “kill him”, “punish her”, “kill them” through the course of the movie.

On the bright side, Breaking with Customs has some of Ugandan actors. T. West Ttabu Wasswa Stephen who plays Mpaka and also doubles as the movie’s director showcased an Oscar-worthy performance, same as his co-star; Nabuunje Lilian Cherimo, who plays Nsanji. 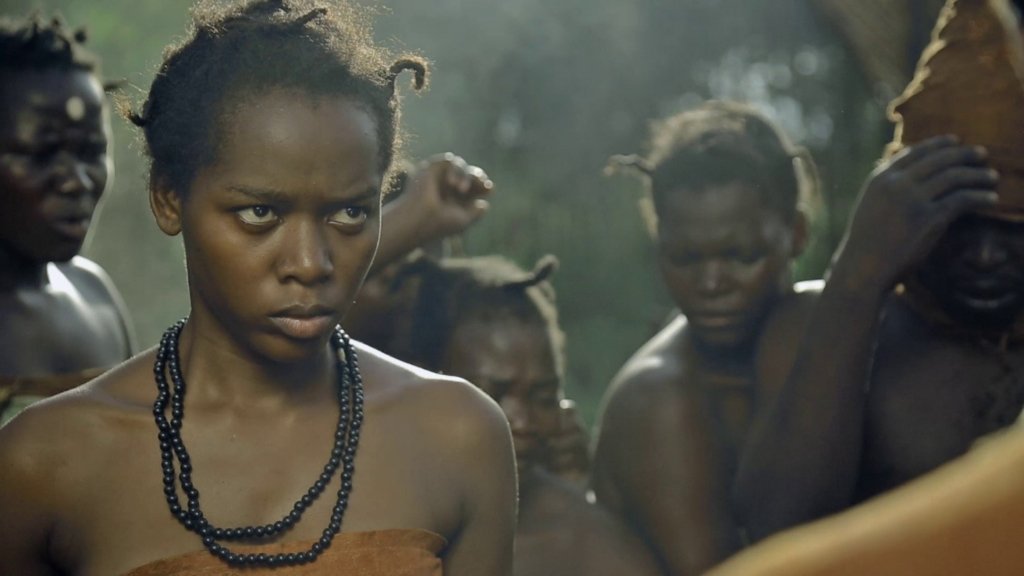 In the end, Breaking with Customs comfortably sits within the Drama genre as it requires very little Dos and Don’ts.
But for the occasion, the moral of the story is a little unsettling, especially for the audience. It was made for culture about natural desires, about its makers? Not in our world!

Breaking with Customs is one of the many Pan African movies for FREE on AfroLandTV. The website has interestingly a wide variety of movies to watch.