Rising Nigerian singer Alizee was found dead next to her 4-year-old daughter, Petra on April 5 at Banana Island, Lagos, Nigeria. 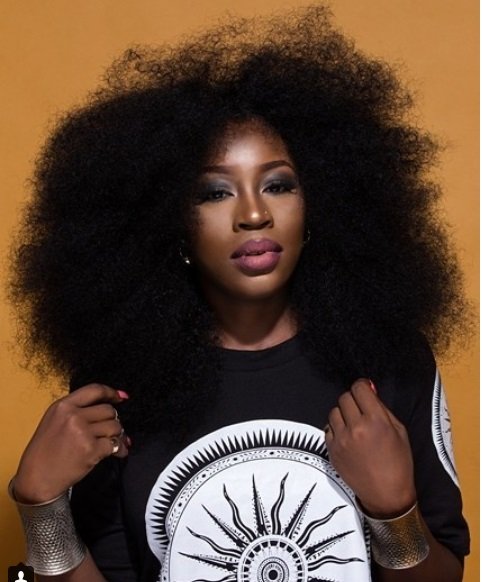 Alizee named Zainab Ali-Nielsen and her child are said to have been murdered by her husband, Peter Nielsen, 53 and a citizen of Denmark.

According to Vanguard NG, Nielsen stated that he woke up and found his wife and daughter dead, speculating to police that they could’ve died from gas poisoning.

However, the singer’s sister, Madaki Gift recalled that she “was woken up from sleep with the shout of help from her sister’s bedroom at about 4 a.m. on the day.”

Gift said “my name is Madaki Gift, late Zainab’s sister. The incident happened overnight after my late sister had finished preparing food for her husband. The housemaid went to her own room to sleep after cooking and I was the last person to leave the kitchen.”

She continued, “After a while, there was a fight between my sister and her husband in their bedroom. I heard her shouting ‘help,’ ‘help.’ I woke my younger sister up and asked her if she also heard the shout for help.”

“Later, I saw the man hitting my sister’s head on the floor. I tried to rush outside to call neighbours to come to my sister’s rescue, but discovered that the doors were all locked. By the time we got there later in the morning she was dead.”

Investigations have pointed to Ali-Nielsen and her daughter being pulled from the bedroom to the kitchen. It has also been documented that marks appeared on the bodies, which indicate a violent altercation.

As of yesterday, Nielsen was still being interrogated at the Homicide section of the State Criminal Investigation and Intelligence Department, SCIID, Panti, Yaba.

The embassy of Denmark has been notified that Nielsen is being charged with murder.

“It’s really a shocking and sad development,” the singer’s management company confirmed in a statement. “We all woke up to the sad news of her death this morning and to find out that the homicide was committed by her husband makes it all the more sad. The Police has been brought in to the case and we’ll share more details as we get them.”