Africa’s oldest wildlife park, the Virunga National Park in the Democratic Republic of Congo, has faced series of deadly attacks by poachers and local MaiMai militias operating in the park.

The most recent attack saw five rangers and their driver killed in an ambush on Monday by suspected militia within the Central Sector of Virunga. One injured ranger survived, the park said in a statement on Tuesday.

“Virunga has lost some extraordinarily brave rangers who were deeply committed to working in service of their communities. It is unacceptable that Virunga’s rangers continue to pay the highest price in defense of our common heritage and we are devastated that their lives have been cut short in this way,” says the Chief Warden Emmanuel de Merode. 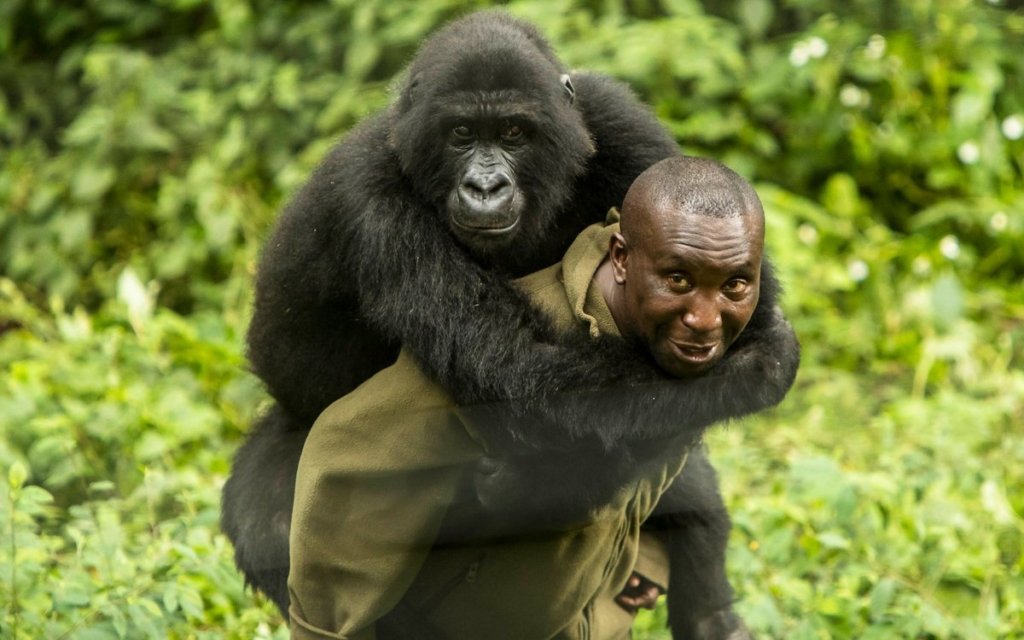 The attack by MaiMai militia was the deadliest attack on Virunga staff in recent years and brings the total number of rangers killed to 175 to date, the park noted. According to the BBC, more than 130 park rangers have been killed in the park since 1996.

The 3,000 square miles Virunga National Park was established in 1925 and became a UNESCO-designated World Heritage Site in 1979. It is home to about a quarter of the world’s remaining 880 endangered mountain gorillas, as well as lions, elephants and hippos. 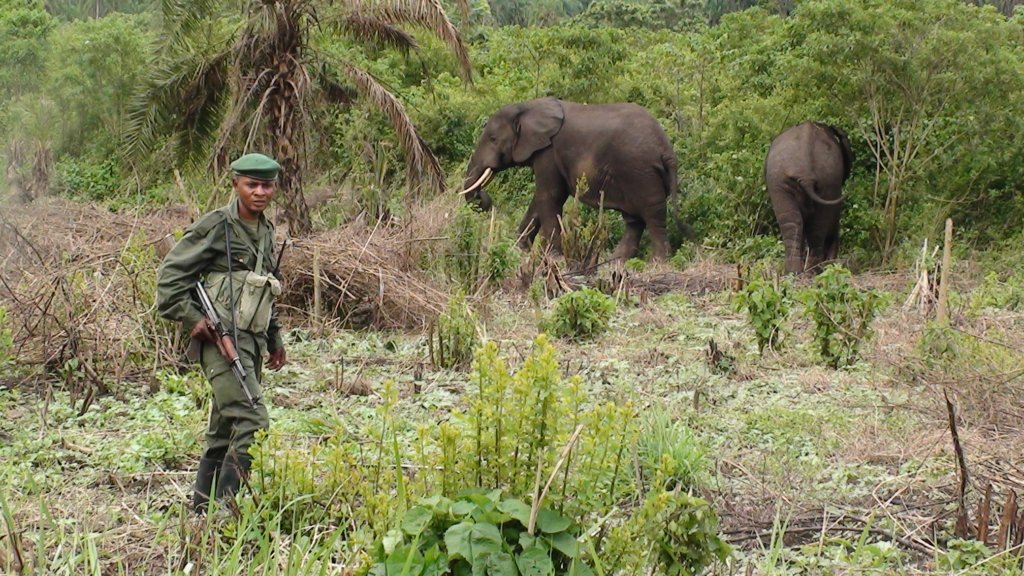 The park, formerly named Albert National Park, was created by King Albert I of Belgium primarily to protect the mountain gorillas living in the forests of the Virunga Mountains controlled by the Belgian Congo. It was later expanded north to include the Rwindi Plains, Lake Edward and the Rwenzori Mountains in the far north.

After Congo’s independence in 1960, the park deteriorated rapidly until 1969 when President Mobutu revived it after taking a personal interest in conservation.

He renamed it Virunga National Park, and the first Congolese Wildlife Authority was established. It has since suffered at the hands of poachers and conflicts over the years.