Described as Canada’s Rosa Parks, Viola Desmond was arrested and jailed for sitting in the whites-only section of a local cinema in 1946 – nearly a decade before Rosa Parks refused to give up her seat on a segregated bus in Alabama – igniting the country’s civil rights movement.

72 years after the event, Canada will put into circulation a $10 banknote featuring Viola Desmond’s portrait in November. She will be the first Canadian woman to be featured on a regularly circulating banknote and also the first black person to be on any dollar bill. 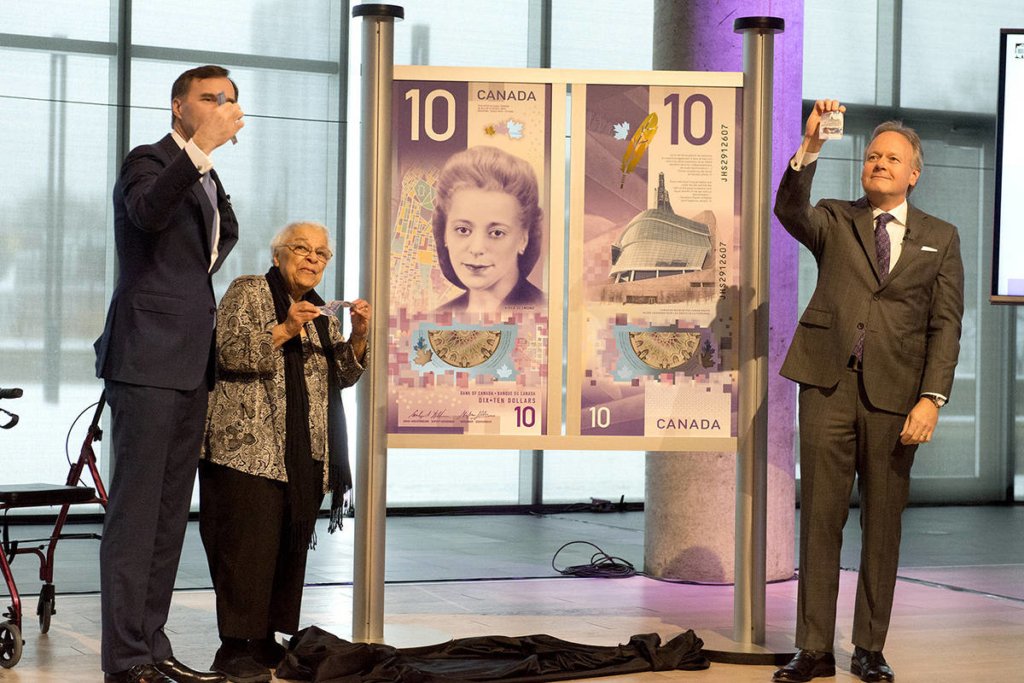 The purple in hue vertically oriented bill first unveiled in Halifax on March 8 will also feature a map of Halifax’s historic north end, home to one of Canada’s oldest black communities and the site where Desmond opened her first salon.

The community members have welcomed the recognition which they believe will carry the story of the struggles of people of African descent in Canada.

“What it means is that there’s recognition in terms of the struggle that we, as African Canadians have gone through for all of our years of being here … I’m hoping having Viola on the bill will prompt people to want to know what’s the story behind her, because still, there’s a lot of people who have no idea who she was and what she stands for,” a resident of Halifax’s north end, Irvine Carvery, told local CTV News. 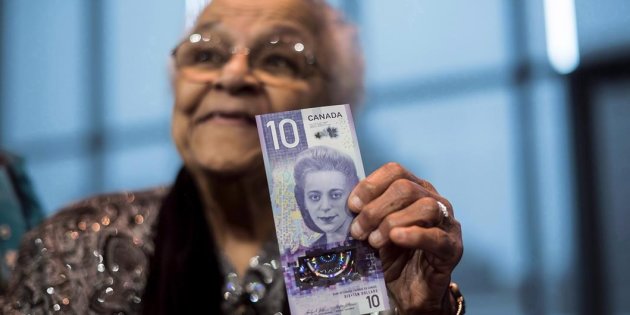 Viola Irene Desmond became a civil rights pioneer after her decision to sit in the whites-only section of the Roseland Theatre in New Glasgow, Nova Scotia. She was dragged out by police, arrested, thrown in jail for 12 hours and fined.

She later had to fight to overcome many obstacles in her path to pursue her career as a beautician. Viola was unable to study in Halifax because she was black and she had to train in Montreal, Atlantic City and New York at one of Madam C.J. Walker’s schools.

Eventually, she opened up her own school named The Desmond School of Beauty Culture to give all future beauticians an equal opportunity. She also enrolled in business college in Montreal before relocating to New York where she died of a gastrointestinal haemorrhage on February 7, 1965. She was buried at Camp Hill Cemetary in Halifax, Nova Scotia.

It took 63 years, in 2010, for Nova Scotia to issue Viola Desmond a posthumous apology and pardon for the “crime” of fighting for her rights.

She was selected to be on the bill after an open call for nominations and a public opinion survey on the Bank of Canada website. 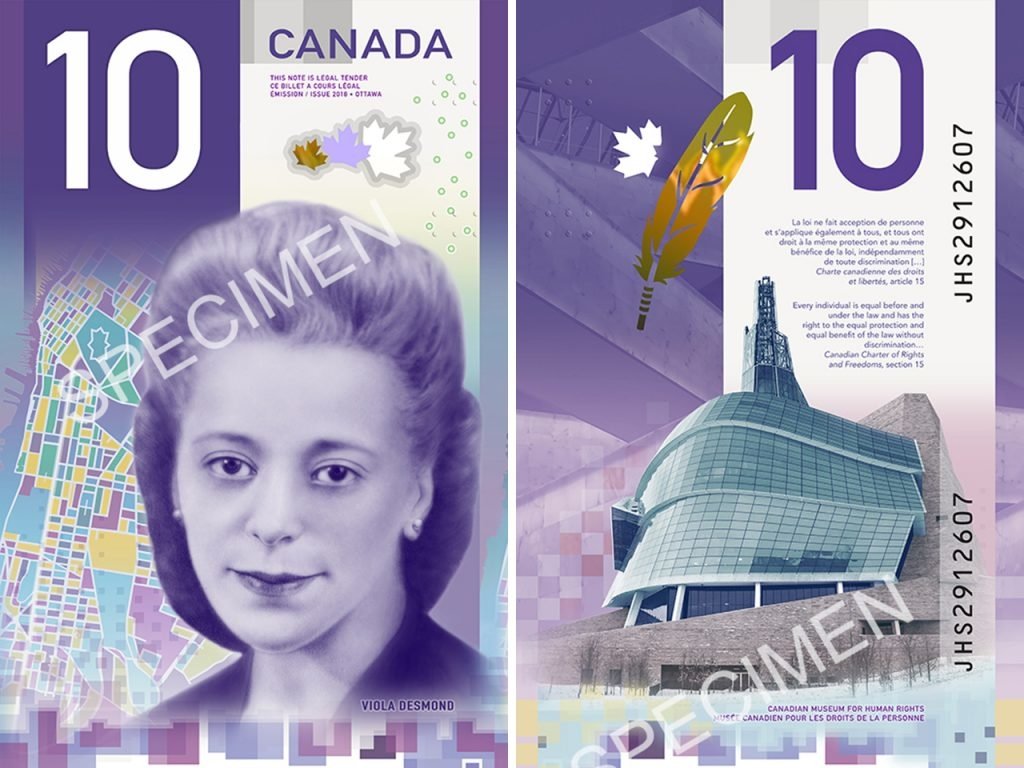 So many accolades followed including a new Halifax harbour ferry named in 2016 after Viola Desmond following an online contest. In June 2018, a Canadian Walk of Fame star was unveiled for her at the Halifax Ferry Terminal.