The African movie industry has become a true global force. This has been proved even more by the recent overtake of Hollywood by the Nigerian film industry, Nollywood. African actors and actresses, directors, producers, and cinematographers are changing the game for this generation. I couldn’t be more proud to be African in such exciting times.

As a true African movies fan, I’ve had the chance to look at the work of all the major actors in the industry today. I have to say that I wasn’t too proud of the acting skills of our people a couple of years ago, but today, I see great improvement.

After carefeul analysis, based primarily on talent, and a little bit of swag, these are the actors that fall on my list of best African Actors of this generation. 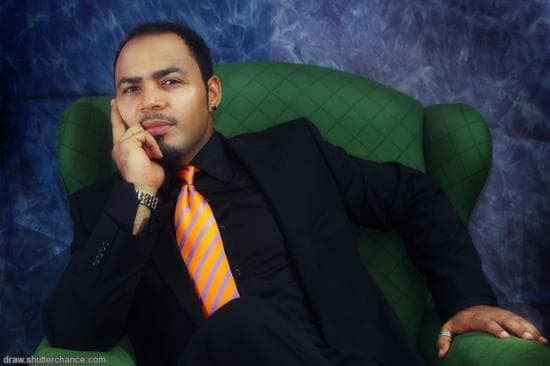 A prolific actor since 1990, Ramsey Nouah has taken the movie industry by storm! This man is so popular that it was once written that he was more recognizable than the Nigerian president! The 37 year old handsome husband and father of two children has been relentless in his pursuit of roles since he began in the soap opera, “Fortunes.” Previously typecast as the “lover boy” due to his good looks, he played the role of the desperate and tortured romantic tremendously. Thankfully, he continued to push himself to take on continually more challenging roles: from the camera magic that made him a twin in “Dangerous Twins” to the 2010 critically acclaimed “Araromire: The Figurine.” Ramsey’s excellence in performance has earned him various awards, including the 2010 African Movie Academy Award (AMAA) for Best Actor in a Leading Role for his role in “The Figurine.” He is one of my all-time favorite leading men because he brings excellence to every performance. I look forward to seeing him win many more awards in the future. 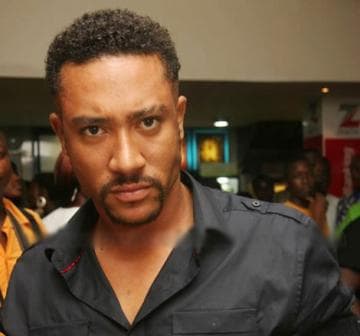 30 year old heartthrob Majid Michel has always known his future would lie in acting, having been actively involved in drama and theater since secondary school.Though he is reported to have stumbled into his professional acting career by chance, there is absolutely nothing left to chance when the cameras are on. Majid is able to take on many different roles and still be excellent in them all. From his role as a young man desperate to find employment in the brilliant “A Sting in a Tale” to an annoying brother in “Guilty Pleasures,” Majid Michel does it all. Recognized for his talent as 2010 ZAFAA Best Actor in a Leading Role in “Silent Scandals”, I know Majid’s sun is just beginning to shine.

3) Desmond Elliot- The Master of All Trades 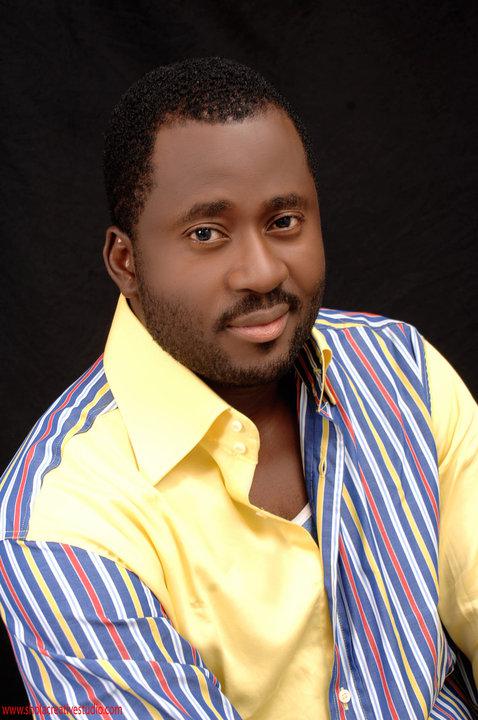 Baby-faced leading man, Desmond Elliot, began a slow climb up the ranks of Nollywood with appearances in several soap operas and television shows. Soon after, his career shot through the roof when he appeared in different movies in supporting roles. Not long after, Desmond was a definite leading man. With his good looks and young face, this versatile actor took on various challenging roles. Not satisfied with being just another actor, Desmond Elliot has become a sought-after producer and director, teaming up with other actors and producers to bring scripts to life. His producing/directing credits include “Guilty Pleasures” and “Holding Hope” among others. Desmond is set to have a long and fulfilling career. 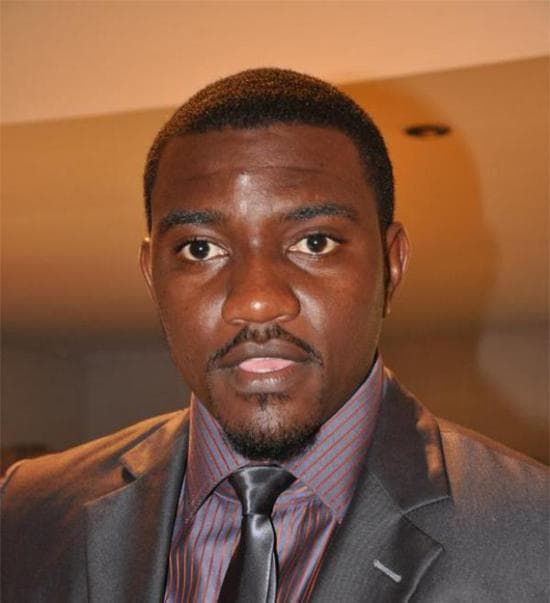 I call John Dumelo “The Cool Breeze” because he walks into a scene and steals it quietly-just like a breeze. Though his good looks are very difficult to ignore, his acting chops are what make him part of this list for me. His performance in Shirley Frimpong-Manso’s blockbuster “The Perfect Picture” really made me take notice of him. John is continuing to challenge himself by trying to take on even more high-profile roles. He is set to star in award-winning director Leila Djansi’s newest movie “Ties That Bind.” I know John Dumelo is just beginning and I am truly excited for this young man.

So, do you agree with this list? Who do you think I’m missing? Again, please base your judgment solely on acting chops and excellent performances.