Traditional Chinese Medicine (TCM) — and its use outside its country of origin — has been on the rise for decades. But a curious spike in the use of Chinese healing methods in the African nation of Cameroon could end up becoming a profitable market for practitioners of the art.

Some of the ancient healing practices that fall under the Traditional Chinese Medicine include acupuncture, reflexology, qi gong (exercise), herbal medicine, and more. 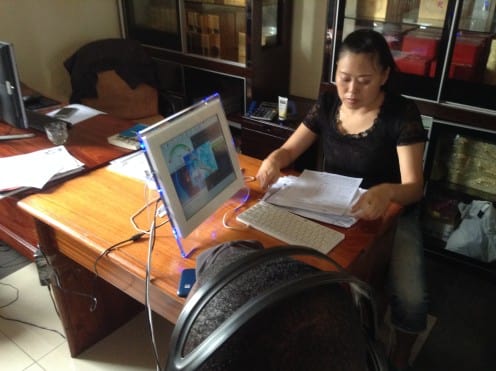 How TCM made its way to Cameroon is best explained by the story of Chinese woman Hu “Cecilia” Guang. Ms. Guang was set to return to her home in China’s Si Cuan Cheng Du province, but was deterred by the wintry weather forecast. Guang decided to stay in Cameroon’s warm climate instead.

runs a division of Ruili Biotechnic Limited – treating asthma, diabetes, sexual dysfunction, and more – on the second floor of Chinese hotel Huliang Commercial in the expat-diplomat neighbourhood of Bastos in the capital Yaounde.

That was 16 months ago and Huang Gu, 40, called “Cecilia” by her Cameroonian co-workers and clients, has no plans of returning home, even though she left a husband and 12-year-old son behind.

While the climate made Cameroon the superior choice, Cecilia also discovered a professional advantage. “In China, there are too many people [who are practicing] massage, but in Cameroon there are so few, almost none.”

But Guang isn’t the only Chinese TCM practitioner in Cameroon, with people from the Asian nation long establishing business ties with Cameroonians.  The TCM community has become a valued commodity among natives over the past decade and a half and alternative medicine is showing no signs of slowing in the nation. 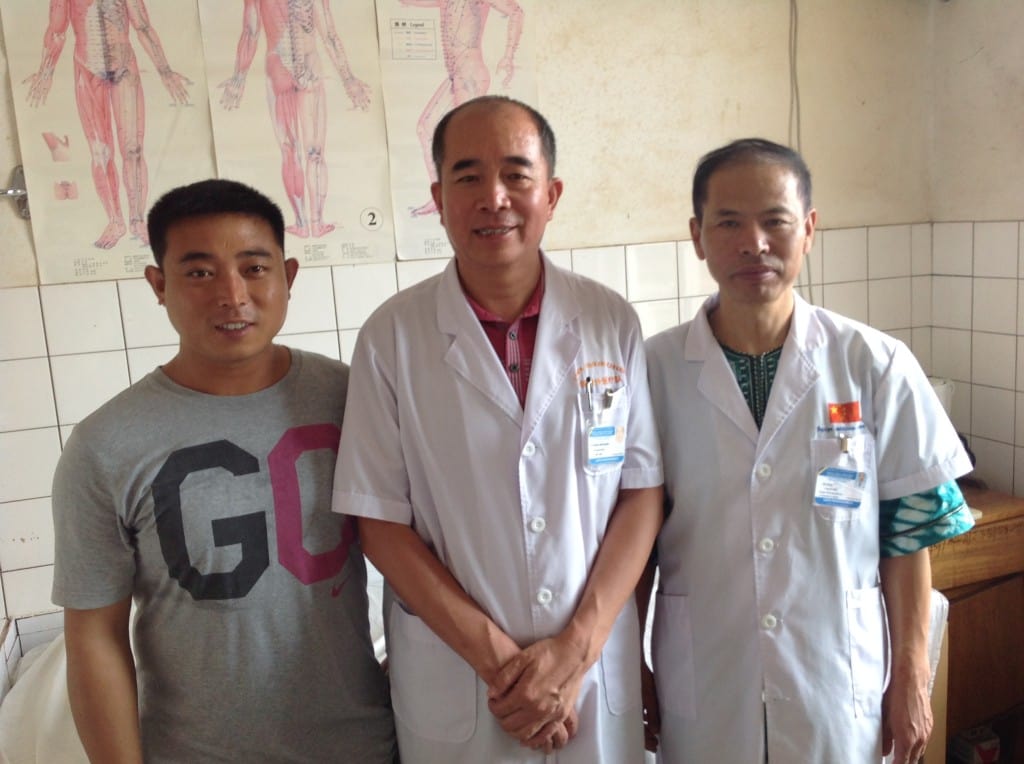 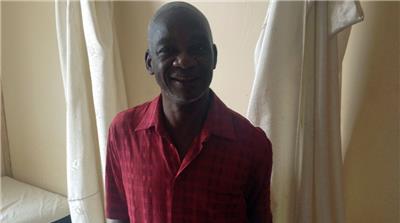 Yibi Julien (pictured), a 54-year-old Cameroonian man, has been seeing TCM doctors since suffering a paralyzing stroke in 2014.  Since receiving treatment from June, Julien gave glowing praise to the results.

“Things are moving positively. They give me tablets and the acupuncture every day. Anyone I see suffering, I recommend them here,” says Julien.

But while some Cameroonians are legitimately studying TCM to open their own practices, there was a rash of scam doctors pretending to know the craft only to dupe customers. There have also been instances reported where patients refused to pay or threatened harm to the Chinese practitioners.

For the most part, though, TCM business is thriving in Cameroon and appears to have a bright future.

Read the rest of the feature here.