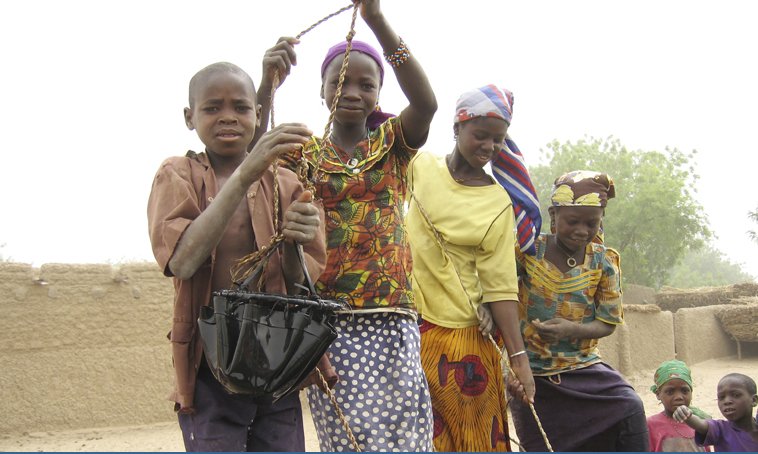 According to the report, Niger has the highest number of child brides, with three out of four girls married before they are 18.  The rate is higher in some areas such as Diffa, where 89 per cent of children get married before their 18th birthday in a country where the legal age of marriage is 15.

Some of the drivers for child marriage in Niger are poverty, upholding social and religious traditions, and illiteracy among others.