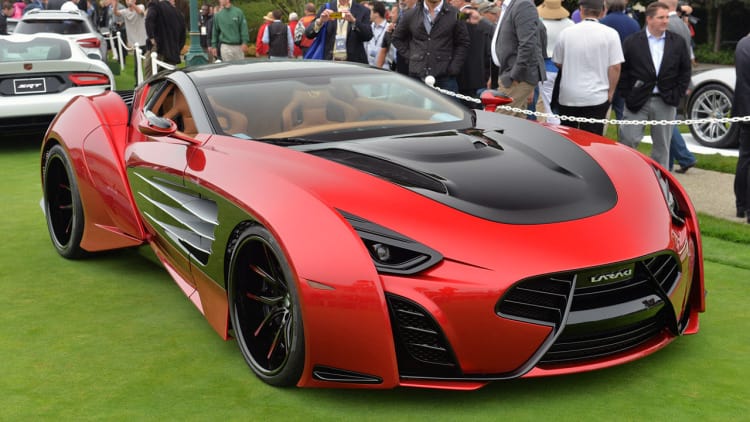 Laraki Automobiles was founded in Casablanca by Moroccan businessman and designer Abdeslam Laraki. The Laraki offers a range of exclusive, high-performance automobiles that have become the toast of the rich and famous. 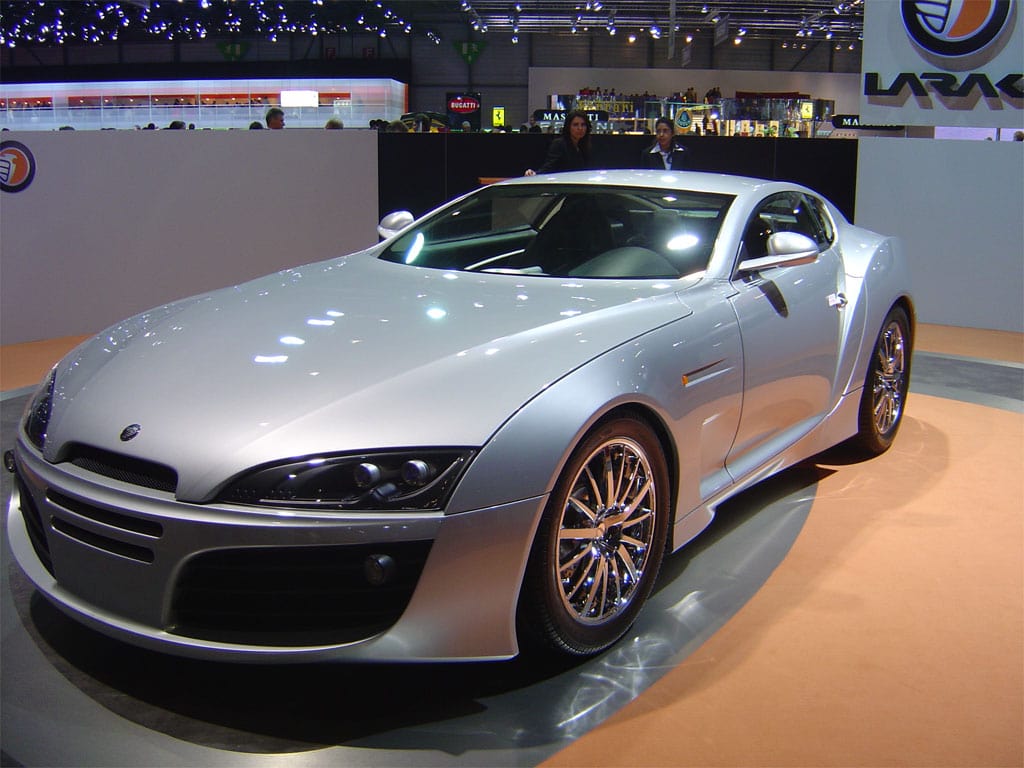 The Laraki company caught the eye of the automobile world in 2002 with the release of a concept car that boasted a six-transmission V12 engine and could reach speeds of up to 398 km/h. The car was expected to sell for around $500,000 when produced.

Some other successful Laraki models include the Fulgura, the Epitome, and the Borac, which were all designed as high-performance sport cars.