The proclaimed StarBoy is doing his thing on and off the record charts.

The Afro-pop star has been honored with October 6 being etched as “Wizkid Day” in Minnesota – for being the first African artist to sell out the Skyway Theatre. 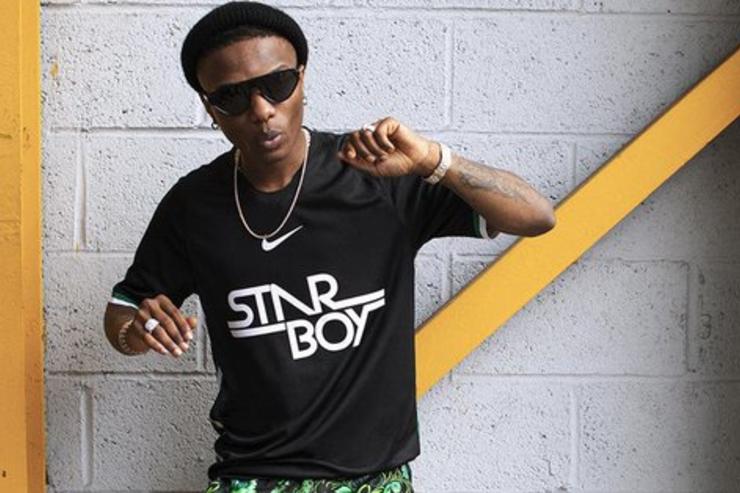 Wizkid in his “StarBoy” Nike jersey…HotNewHipHop

Just last month, he partnered with Nike to produce the “StarBoy Jersey,” “a shirt that simultaneously speaks to his local pride and Naija’s cultural clout. The jersey’s green and white trimmings reflect the Nigerian flag, as does the Naija graphic on the sleeve, while the front features a centrally-placed Nike Swoosh and is highlighted by the iconic Starboy graphic across the chest,” according to Nike News.

It sold out within 10 minutes of its release on the sneaker giant’s site.

Before that, the popular singer was garnering accolades by being featured on tracks by some of the hottest on the scene right now such as Drake, Dancehall artist Kranium, British-Nigerian rapper Skepta, Davido and Olamide – just to name a few.

With all of the great earnings that Wizkid has achieved, we thought we’d take some time to grace you with some of his hottest tracks.

Here are five of Wizkid’s biggest tracks to power you through the week: