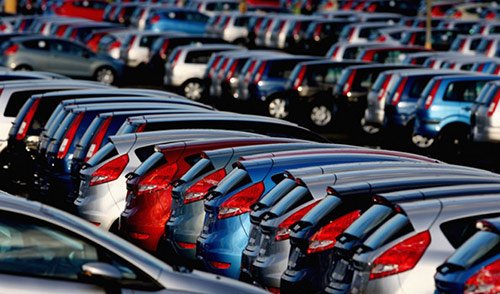 A lot filled with cars…AutoDealer

“Everything that fails to respond to European norms is sent to Africa,” said the World Health Organisation’s Representative to Benin, Dr. Jean Pierre Baptiste.

Used car vehicles are just one of many.

The majority of used vehicles imported are shipped into Africa, with Kenya receiving the brunt of it.

This hurts urban air quality and the economic value of many countries within the African continent.

Because of this, Mauritius has introduced rigid vehicle and gas emission standards in addition to waivers and discounts to sweeten the deal.

Egypt, South Africa, Sudan and Morocco have stopped the import of used vehicles altogether, as stated by the Climate and Clean Air Coalition.