A couple from Iowa in the U.S. is facing charges after investigators say they neglected and endangered the health of two of their children they adopted from Ghana.

While the couple’s five biological children were living in “typical and age-appropriate childhood bedrooms” and eating meals without restrictions, their Ghanaian adopted children were remanded in a plastic-lined bedroom and were forced to use a plastic bucket as a toilet.

The couple, Kenny and Kelly Fry, aged 42 and 40 respectively, were arrested and charged with child endangerment resulting in bodily injury, neglect of a dependent person and child endangerment, according to the complaint and affidavit obtained by WHO. They have since been bonded out of jail.

Media reports say an investigation began in January when a neighbor reported that two children knocked on her door and were crying to be let in. 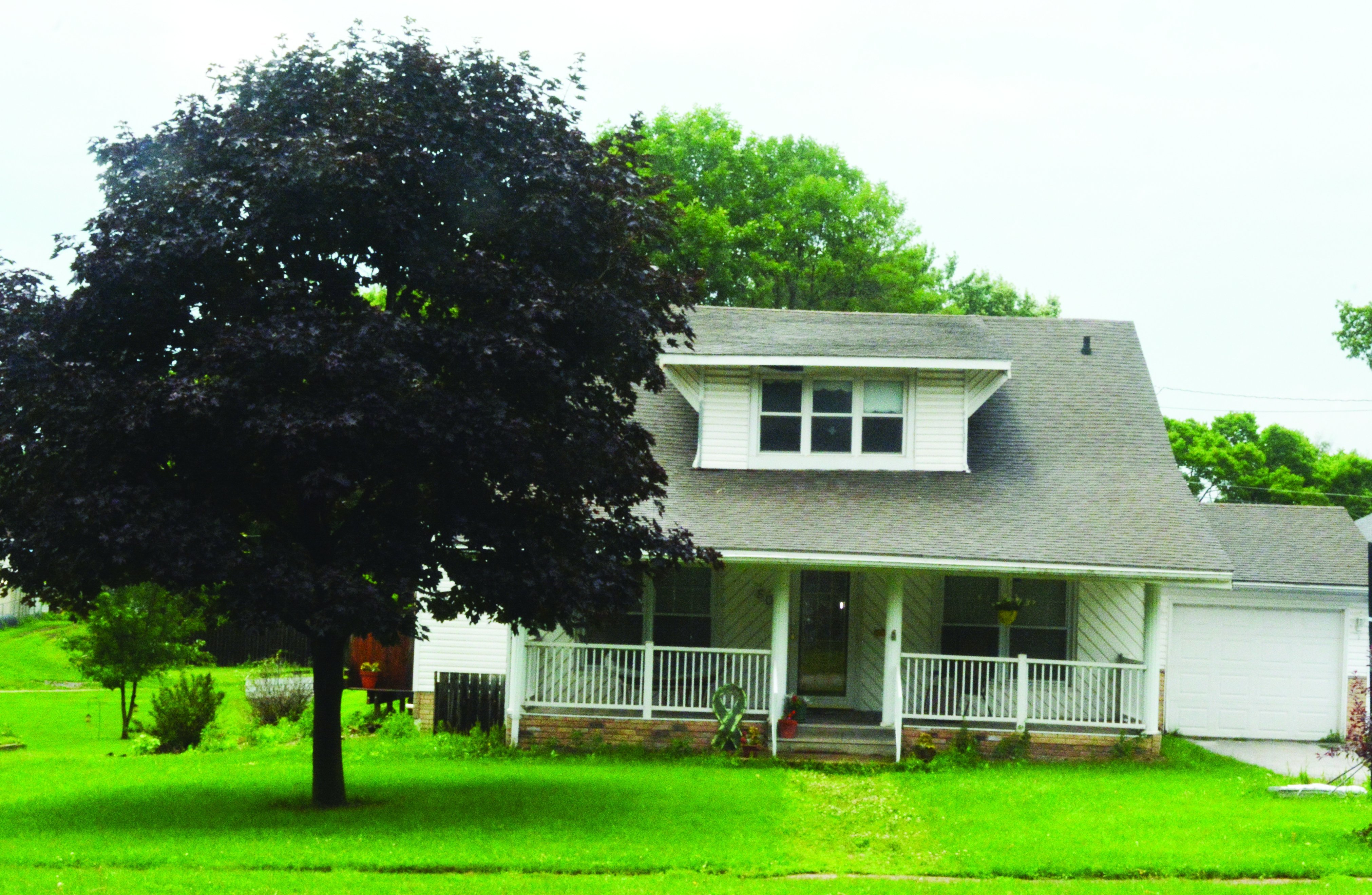 The two children, ages 8 and 9, had been adopted from Ghana a few years ago, the affidavit stated.

The two Ghanaian children, a girl and a boy, who have since been removed from home told the police that they were homeschooled and made to share a room that was subdivided into two rooms made of wood.

The rooms were lined with plastic, and the doors had alarms so the parents would know if they snuck out.

“Each room only contained a small plastic mat, a blanket and a small shelf added to the wall,” the court documents stated.

There were no personal items, except for a plastic bucket used as a toilet.

The children said that they were not being given enough food, and were only being fed on oatmeal for breakfast, lunch and dinner while their other siblings had all they wanted.

In case they snuck out in search of food and were caught, they would be disciplined with physical exercise, a criminal complaint added.

Kelly Fry told investigators that they build the plastic-lined room earlier this year because of the bad behavior of the adopted children as they would urinate and defecate in their original bedrooms.

She further claimed the children opted to use the plastic buckets as toilets instead of the home’s bathrooms.

But since being removed from the home, the children have not shown any of the behaviors described by the Frys, investigators said, adding that one of the children who looked malnourished had even gained eight pounds in three weeks after moving in with relatives.

The couple has since been released from the Clarke County Jail after posting a $17,000 bond, authorities say.