It has emerged that the U.S. continued to monitor South African anti-apartheid leader, Nelson Mandela as a potential communist plot who could jeopardise American security, even after he was released from prison.

This and many other revelations were found in pages of U.S. intelligence documents that were made public on Wednesday, a group that sued to obtain these documents said.

Property of the People, the Washington-based group who released the papers to mark the 100th anniversary of Mandela’s birth said it had obtained them following years of litigation.

“The documents reveal that, just as it did in the 1950s and 60s with Martin Luther King Jr and the civil rights movement, the FBI aggressively investigated the U.S. and South African anti-apartheid movements as Communist plots imperiling American security,” the group’s president, Ryan Shapiro said in a statement.

“Worse still, the documents demonstrate the FBI continued its wrong-headed Communist menace investigations of Mandela and the anti-apartheid movement even after U.S. imposition of trade sanctions against apartheid South Africa, after Mandela’s globally-celebrated release from prison, and after the fall of the Berlin Wall,” the statement added. 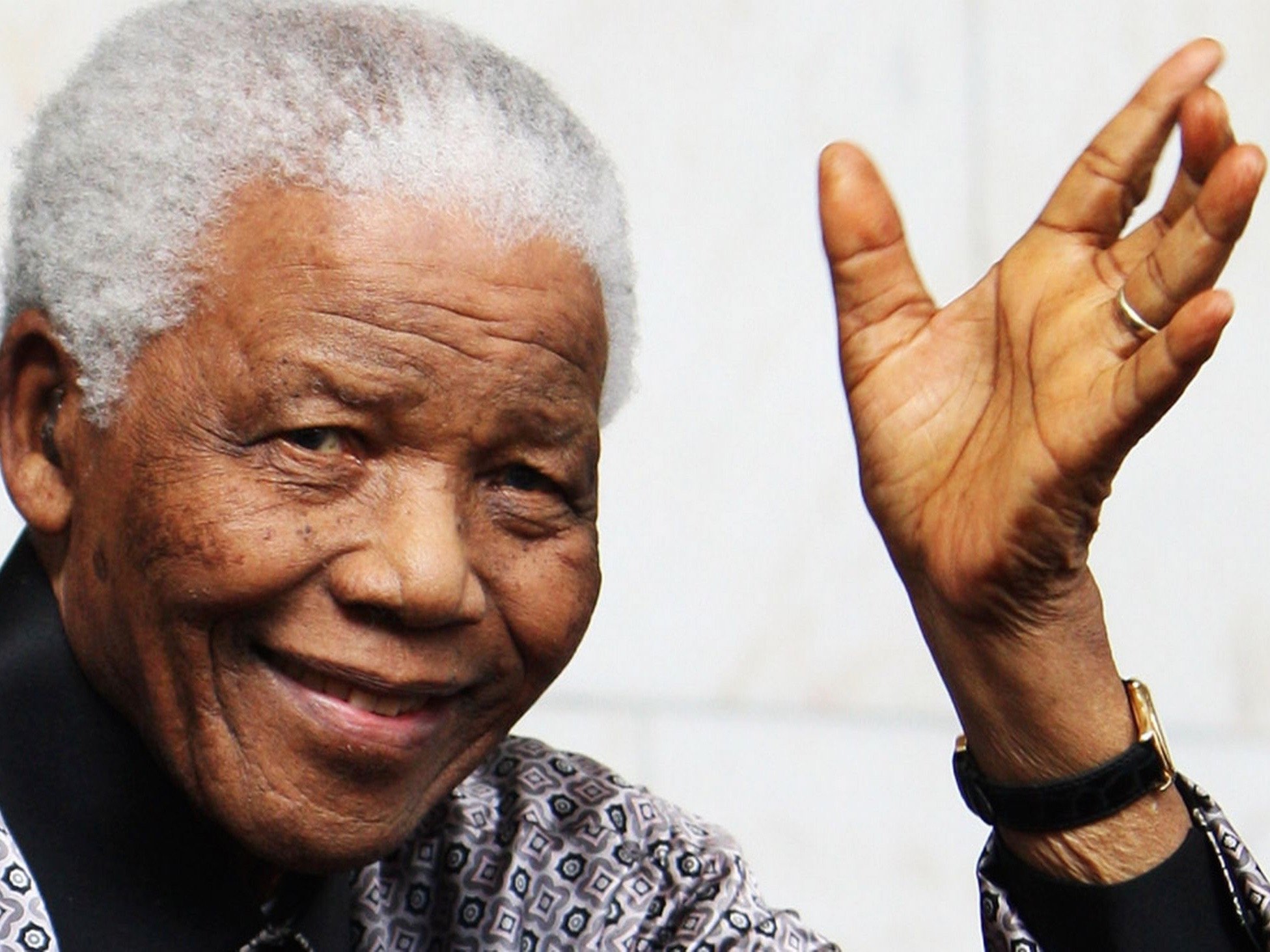 The first black president of South Africa spent 27 years in prison for attempting to overthrow the apartheid regime.
After leaving prison, Mandela worked hard to ensure that human rights were respected and South Africans had a better future.

Washington treated Mandela with suspicion, especially during the Cold War, thus, he remained on the U.S. terrorism watch list until 2008.

Property of the People said its stash of documents were from the major U.S. intelligence agencies, the FBI, CIA, DIA and NSA, adding that a vast majority of these documents have never before been seen by the public.

Mandela was arrested in 1962 for conspiring to overthrow the state and sentenced to life imprisonment in the Rivonia Trial. He served 27 years in prison, initially on Robben Island, and later in Pollsmoor Prison and Victor Verster Prison.

He was released in 1990 following the relaxation of apartheid laws, including the unbanning of liberation organisations like the Pan Africanist Congress (PAC) and the African National Congress by the then South African President FW de Klerk.