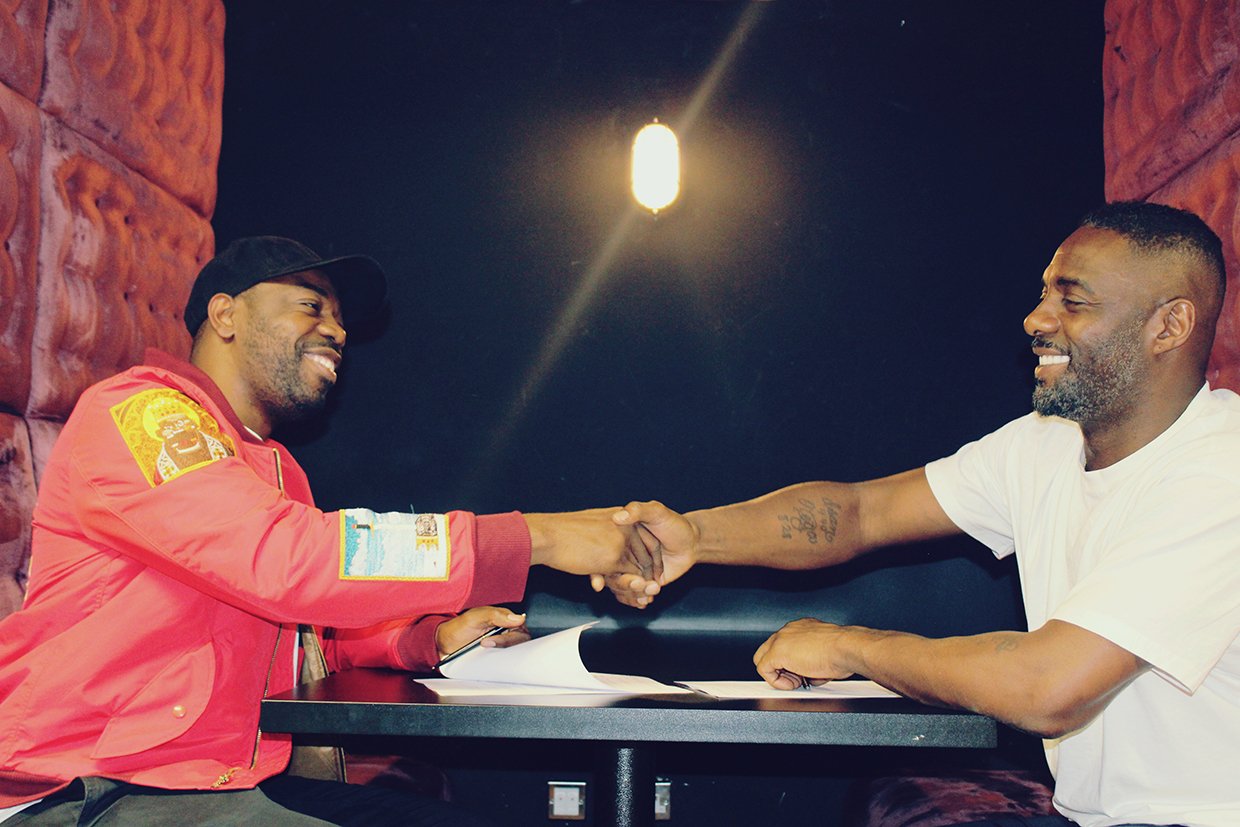 The first artist on 7Wallace Music is James BKS – an artist, composer and filmmaker who has worked with Diddy and Talib Kweli.  James’s first single titled “Kwlele” is due to be released on July 13.

“I want people to get to know my journey,” adds James in a statement. “The song is the musical answer to my inner questions. Finally [sic] I can be proud of my roots and say this music is fully me.”

James is of Cameroonian descent; he specializes in French music.

“James is a rare find,” “His hip-hop sensibilities transfer to the other music he makes, he’s a nice person to work with and is gonna be a strong artist in the future. It’s a huge move for 7Wallace, a small indie label,” says Idris Elba.

Elba is having a fantastic year. He has two new shows ready to air and got engaged to his fiancé, Sabrina Dowhre.