On Wednesday, Netflix revealed that Idris Elba, the sultry actor will be starring in a new series labelled, “Turn Up Charlie.” 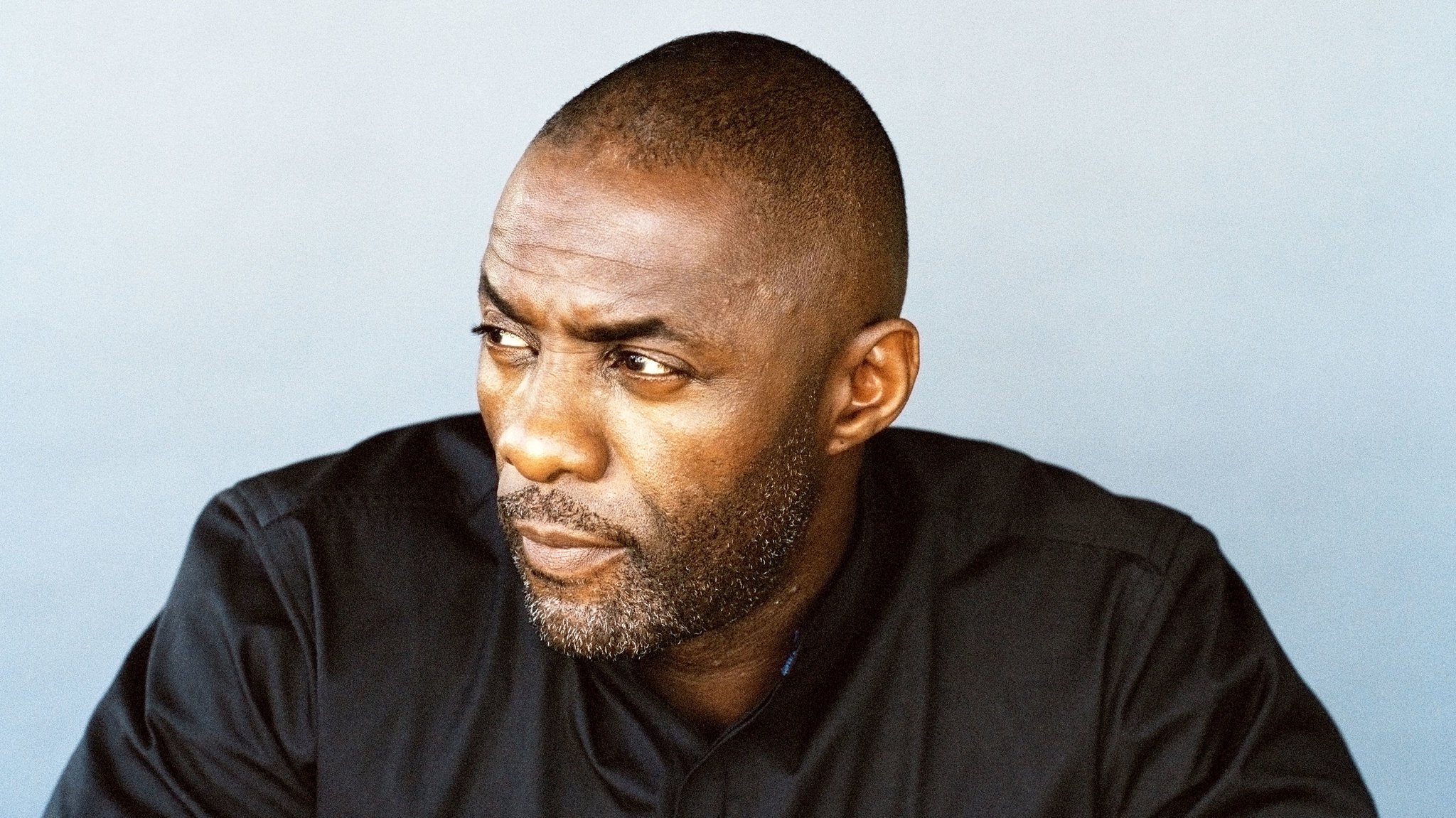 The show will have eight episodes.

Elba is due to play a struggling DJ and dedicated bachelor who accepts a position as a “manny” – a male nanny.

As a manny, he will be responsible for caring for his best friend’s daughter – “a problem child.”

Elba’s character in “Turn up Charlie” resonates with him, “D.J.-ing was the way I really made my money as a young actor,” Elba told Vulture in 2012. “Even when I got to go to the States. I brought my records because I couldn’t afford to just sit around waiting for auditions all day.”

The series is set to start streaming in 2019.