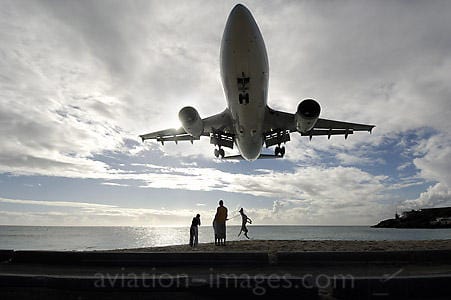 As various nations in Africa are seen as emerging markets, it is only natural that several problems have begun to surface.

Technology is rapidly changing and things such as cell phones and computers have become increasingly widespread. Many nations struggle with how to "keep up" in such dynamic times.

When it comes to African aviation things are no different. African aviation authorities have admitted to a serious shortage of qualified personnel amid projections that the world would need over a million pilots and maintenance staff in the next 20 years.

The report said that 67 percent of aviation training centers in Africa had less than 10 instructors, while only four institutions had a staff compliment of over 40 instructors. Conference delegates also sought to harmonize training standards across the continent and adopt criteria on how to recognize various qualifications, such as diplomas or degrees, obtained in different countries.