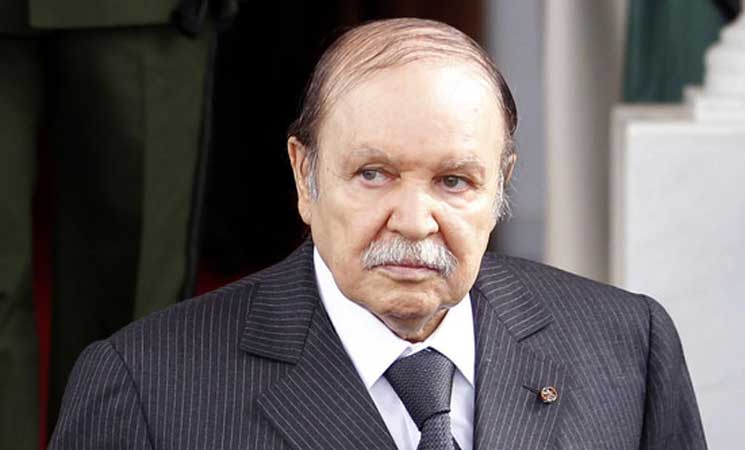 Eighty-one-year-old President Abdelaziz Bouteflika of Algeria is rumoured to be bedridden and rarely makes public appearances since he suffered a stroke in 2013.

On several occasions, he has had to postpone or reschedule meetings with visiting foreign dignitaries due to his poor health.

After nearly two decades in power, he still adamant in handing over the mantle to younger and healthier person.