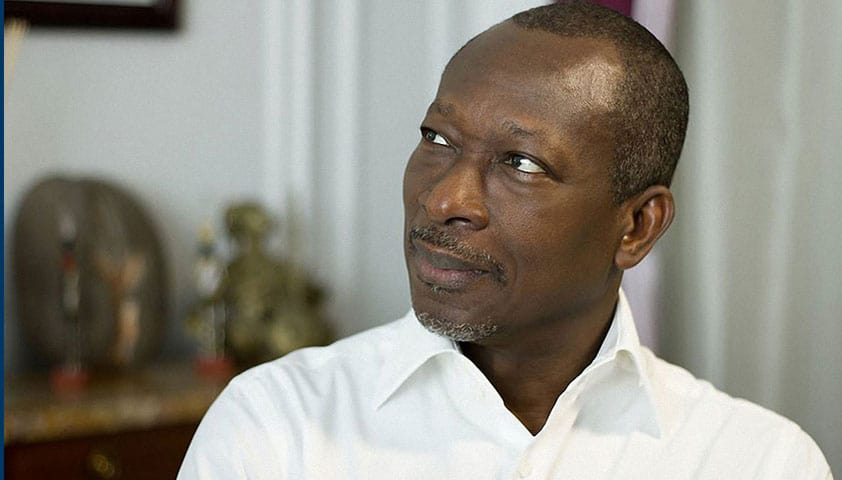 In June 2017, President Patrice Talon of the Republic of Benin surprised and impressed many with his decision to provide details about a prostate condition that saw him undergo two surgeries and spend one month away from the country while receiving treatment in a Parisian hospital.

His action was hailed as a rare example of an African leader publicly revealing the details of his health, with a statement from his office saying the 59-year-old Talon believed it was important to inform his fellow countrymen about the state of his health.