The world knew her as “Aunt Jemima”, but this former slave’s real name was Nancy Green and she made history as being one of the first African American models employed by an American company to promote a product.

Between the 1890s to the early 1920s, “Aunt Jemima’s pancakes” was a common phrase in Chicago when good things to eat were discussed and this has been attributed to Green, who became not only the company’s first living trademark but the whole advertising world.

The original idea of “Aunt Jemima”, a packaged, ready-mixed, self-rising pancake flour began with Chris Rutt, a newspaperman, and Charles Underwood who bought the Pearl Milling Company to develop the product. 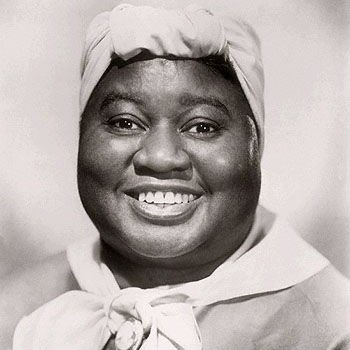 But to make it in an industry that was so competitive, they needed an image to sell their product. When Rutt, in 1889, attended a vaudeville show where he heard a catchy tune called “Aunt Jemima” sung by a blackface performer who was wearing an apron and bandanna headband, he decided to call their product “Aunt Jemima.”

In 1890, Rutt and Underwood went broke so they sold the formula to the R.T. Davis Milling Company, which also started a search for a Black woman to represent the product as a living trademark.

When they found Green in Chicago, she was 56 years, who was working as a domestic for the Walker family, a well-known household whose children grew up to become Chicago Circuit Judge Charles M. Walker and Dr. Samuel Walker. 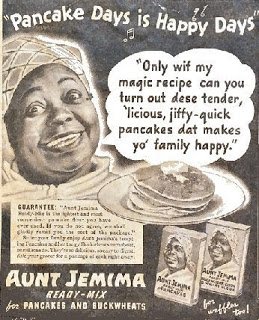 Green’s rise to fame began in 1893 during the World’s Columbian Exposition in Chicago, where she was to promote “Aunt Jemima.”

Being an amiable person and a good storyteller, historical accounts say Green demonstrated the pancake mix with ease and served over a thousand pancakes.

She attracted so many people to her exhibition booth that security had to step in to restore order and keep the crowds moving.

After her tremendous work at the exhibition, the Davis Milling company received over 5,000 orders, and Green was subsequently awarded a medal and certificate by Fair officials for her showmanship.

Green, who soon became a household name, and was widely proclaimed as “Pancake Queen,” got signed to a lifetime contract to serve as spokesperson and travelled on promotional tours across the country.

Through her, flour sales went up, and following the impact she had made, the company was renamed Aunt Jemima Mills Company in 1914.

Green maintained her job until her death on September 23, 1923 after a car crash in Chicago. 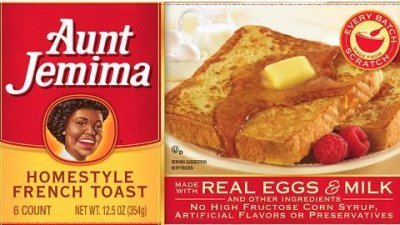 You may find Aunt Jemima products in your household and stores now, but not with Green’s image, as the Aunt Jemima image has since been switched with several other images of women.