Mobile museums are an excellent way to reach the masses. Individuals near and far can be exposed to unique art and have an opportunity to exhibit art they otherwise may not have a chance to see.

There isn’t documentation that states when mobile museums came to fruition however, they are gaining traction. 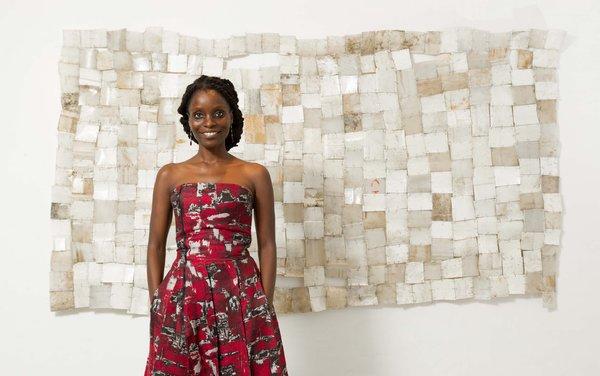 Nana Oforiatta Ayim, a filmmaker, cultural historian and writer has created new ingenuity in Ghana – a mobile museum that will visit all 10 regions in the West African country.  The data collected will be compiled and entered into a Ghana Encyclopedia.  Ayim and her team also plan to traverse across Africa and create a Pan-African cultural encyclopedia in print and digital form.

“The Cultural Encyclopaedia is a large-scale documentation and archive project, initiated by Nana Oforiatta-Ayim, in order to “facilitate the re/ordering of knowledge, narratives and representations from and about the African continent,” “The Cultural Encyclopaedia does not aim to be definitive, it seeks to preserve subjectivity and relativity, and it places technology at the core of a new forum of cultural knowledge and exchange.”

Ayim goes on to say,  “through an online resource that includes an A-to-Z index and vertices of clickable images for entries. “Eventually, a 54-volume book series—one for each country on the continent—will be published with selections from the encyclopedia’s long, long list.” “I’m a little bit crazy to take it on, but if I’m not going to do it, who is going to be as crazy as me?” 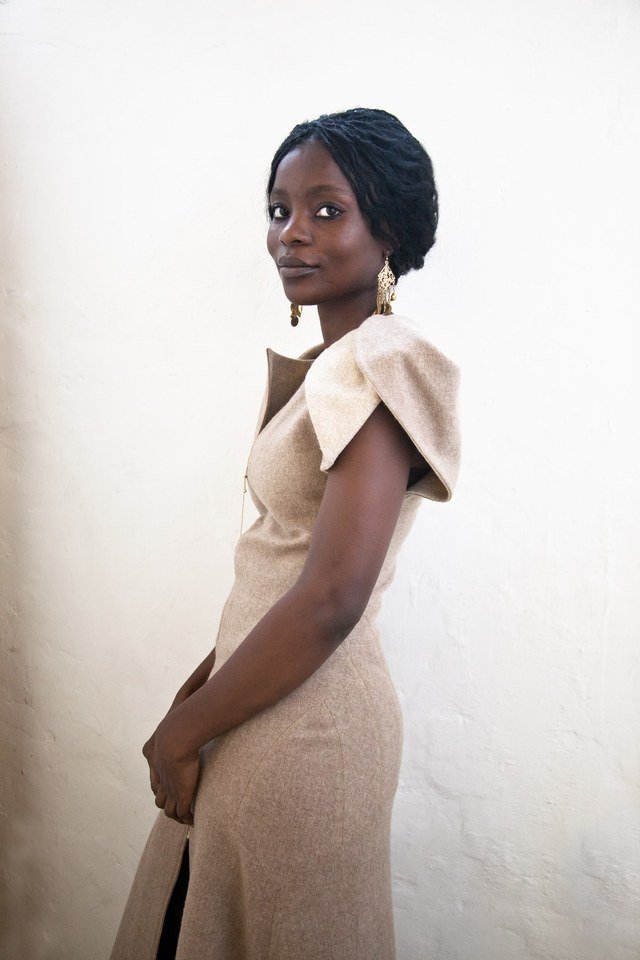 Ayim has a stationary gallery named ANO in Accra, Ghana. Her foundation is also named the same. It was formulated in 2002 and has organized projects such as the Liverpool Biennial and Dak’Art in Senegal.

Ayim was born in Ghana and raised between England and Germany. She relocated back to Ghana six years ago. She is a PhD candidate pursuing a doctorate in African languages and cultures at the School of Oriental and African Studies, University of London.

She’s penned The God Child, which is slated to be released in May 2019.

Ayim has been recognized for her work by earning the 2015 Art & Technology Award from the Los Angeles County Museum of Art, the 2016 AIR Award and named one of Apollo Magazine’s “40 under 40” as “one of the most talented and inspirational young people who are driving forward the art world today” and one of 50 African Trailblazers by The Africa Report.