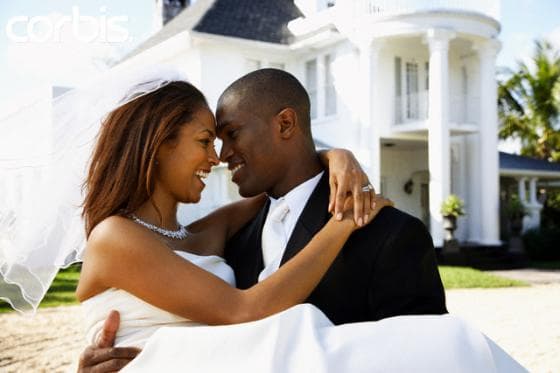 According to a recent study published in the European Journal of Preventive Cardiology, marriage may lower the risk of heart attacks in both men and women.

Turku University Hospital lead researcher, Dr. Aino Lammintausta, found that marriage “ lowered the risk of acute coronary events and deaths due to acute coronary events in men and women at all ages.” In addition, in those who did suffer a heart attack, being married was associated with a better prognosis. 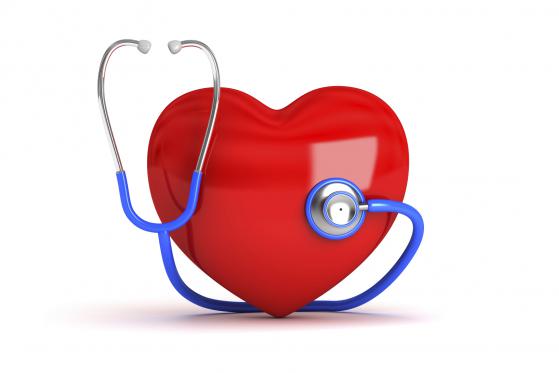 attack risk. However, this study is unique in that it included both men and women.

Researchers concluded that the odds of dying from a heart attack were increased for unmarried, single men regardless of age when compared to married men and women of similar ages.

Why does marriage seem to have such a protective effect on the heart? Researchers speculate that it is because married people are more likely to be financially stable, are more active, have a healthier diet, have more family and social support and are more aware of preventive health care measures. All of these promote healthier living and thus decrease heart attack risk.