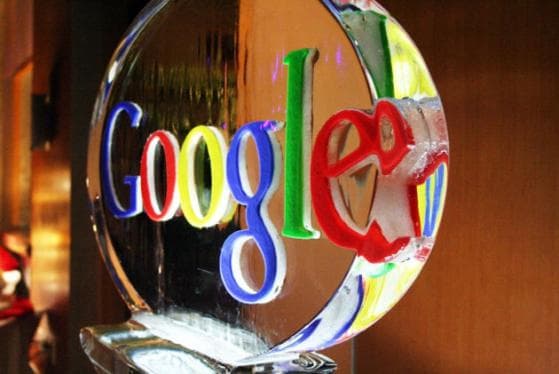 The world has become much smaller through communication via internet, yet there are still many countries that do not have the access necessary to play fairly in the global world of communication. Search engine giant Google has a plan to alleviate this problem starting with South Africa.

Google “…has launched the first TV white space trial in South Africa, providing wireless broadband over a "white space" network to 10 schools in Cape Town in a test project that aims to help establish a new model for internet connectivity in developing countries.”

According to AllAfrica.com, “Google has been a strong advocate of using white spaces – unused channels in the broadcast TV spectrum – to democratise broadband internet access.”

This could be great for South Africa. We will follow the development and keep you posted.