In a world where one cannot just disappear or live an invisible life, how do Blacks in the diaspora survive?

While it may be hard to stay out of the way of a system that is built to get you, many blacks in the diaspora, especially in the Americas have devised survival techniques helping them deal with the delicate issues being black in the diaspora brings with it.

‘Sticking together’ and ‘looking out for each’, other are two of the many ways the black community is fighting against racism and injustice. While the fight may be hard, they have proven to be resilient strategies.

With the success of the sticking together strategy, many all-black communities have set up help centres, helplines and offices where fellow blacks can go in for help and guidance; but a group of women in Costa Rica have taken the strategy ten times forward and set up the Women of Color Healing Retreat. 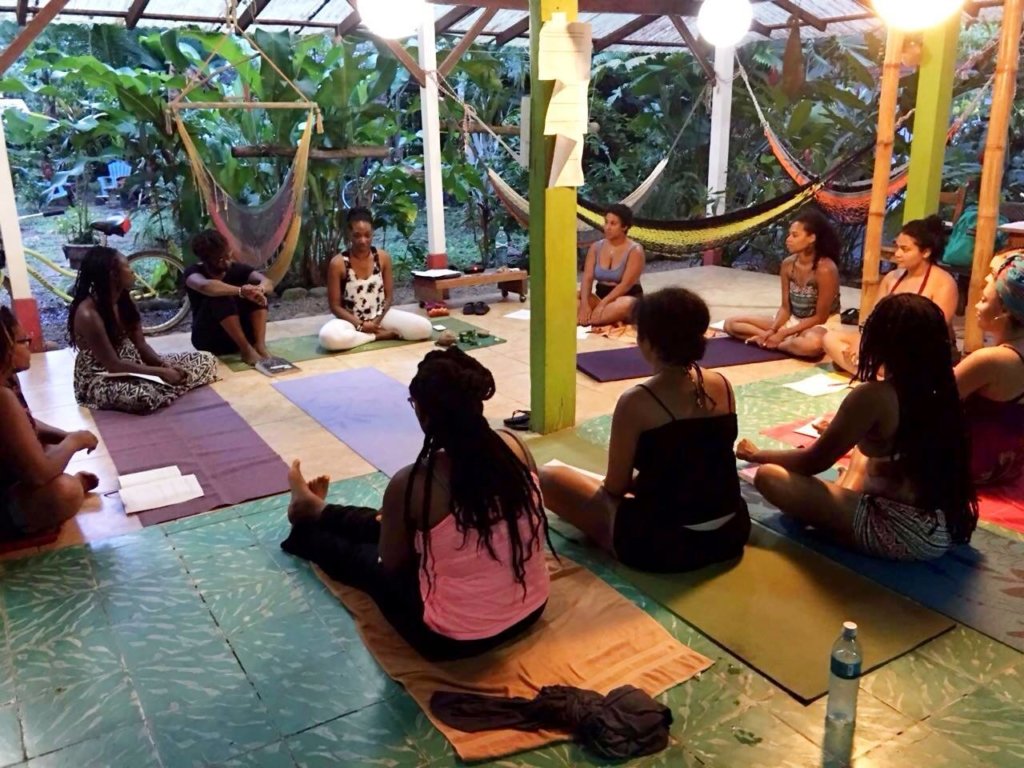 The Women of Color Healing Retreat first started in 2016 after Donald Trump won elections and the black hate disease began to spread faster. The retreat offered black women who are popularly called women of colour an opportunity to travel and stay in a community where injustice and racism do not exist.

The ideology behind the concept was that black women are most exposed to racism, unfairness and sexual assault because they were seen as the weaker sex and were taken advantage of. The retreat, therefore, offered them a haven far away from any of such things.

According to an article on Bustle, “Women of Color Healing Retreats was created out of the desire to connect women with nature and seeks to provide a space of learning, healing, and nurturing that so often alludes [sic] Black women. In order to build sustainable communities that value the intersections of cultural identity, women of colour must first rediscover who they are outside of a society that wishes to stunt organic, spiritual growth and self-love.”

“Women of Color Healing Retreats is a space for all Black women, as they fully honour the diversity of Black identity. It is a space for all bodies, all sexual orientations, all socioeconomic statuses, all political ideologies, and all levels of traditional or radical thought,” the mission declared. 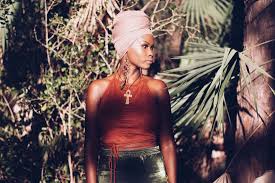 The retreat quickly picked up among black women in the Americas offering willing women 10-day vacation where they get to relax, enjoy nature, practise yoga for spiritual development and speak to one another about personal issues without interruption or judgment.

The Women of Color Healing Retreats was founded by Andrea X who in an interview with Vice, explained that the idea first came as a personal realisation of the need to get away from the racism that she dealt with on a daily basis. In the interview, she went on to explain that, “We (women) needed a safe space that was outside of the United States to hold certain conversations.”

Even though receiving a lot of backlash from the white community as expected, the Women of Color Healing Retreat has since 2016 successfully provided black women with a hustle-free travel opportunity where no men or white people are bringing them down.