“The mouth is for eating, not for sex.”

“We know the address of sex; we know where sex is,”

You may remember these words from Ugandan President Yoweri Museveni earlier this year, which sought to denounce oral sex and Lesbian, gay, bisexual, transgender and intersex (LGBTI) people in his country in general. 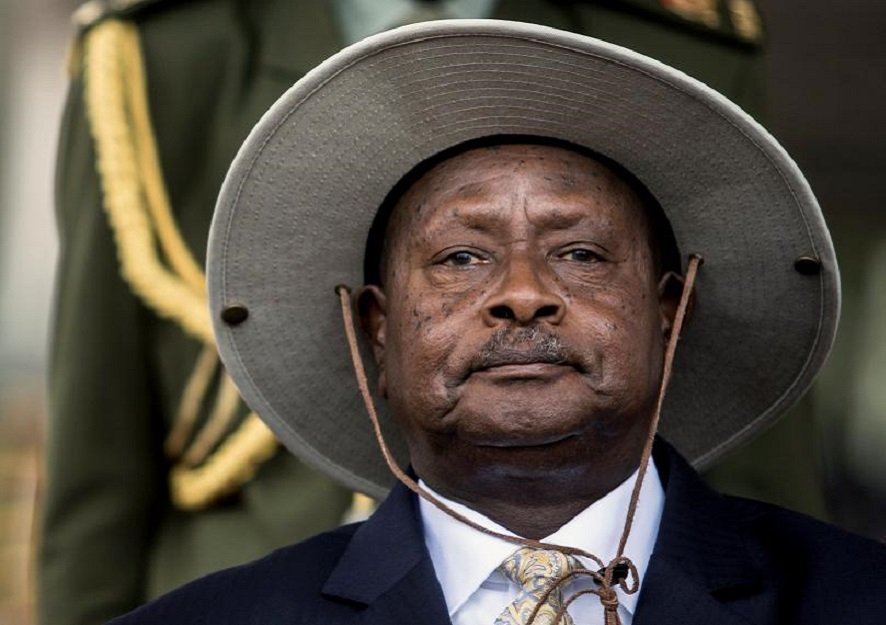 Human rights activists have over the years criticized the Ugandan administration for its stern views on homosexuality and how this is a violation of fundamental human rights of minority groups.

Yet, the government is at it again; this time it has announced a ban on a popular four-day international music and arts festival based on allegations that it is a “celebration of homosexuality”. 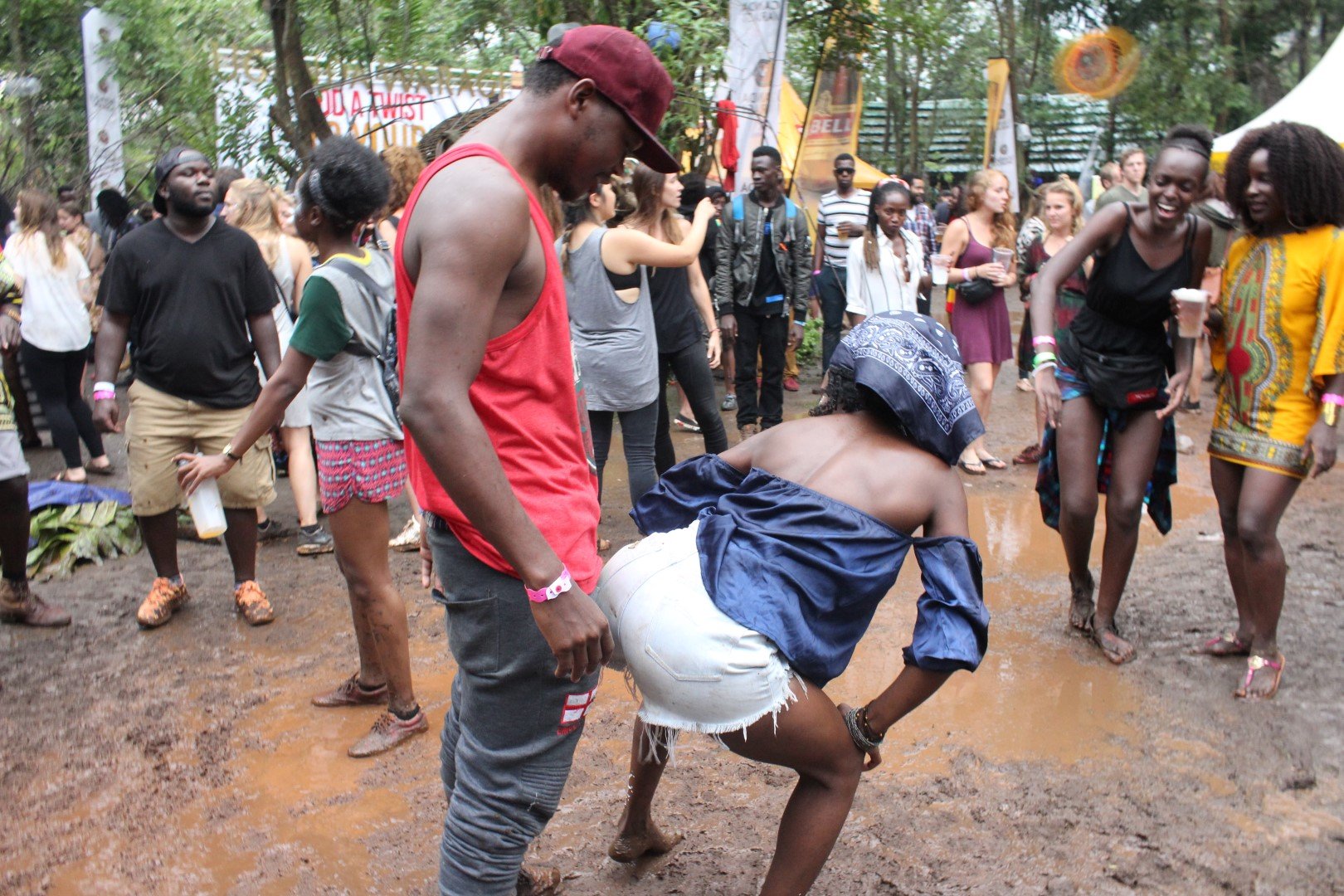 Uganda’s minister for ethics and integrity, Simon Lokodo, addressing journalists in Kampala on Tuesday, said his outfit has had information that open sex, noise, homosexuality, LGBTI will be part of the Nyege Nyege festival, which is scheduled to start on September 6. 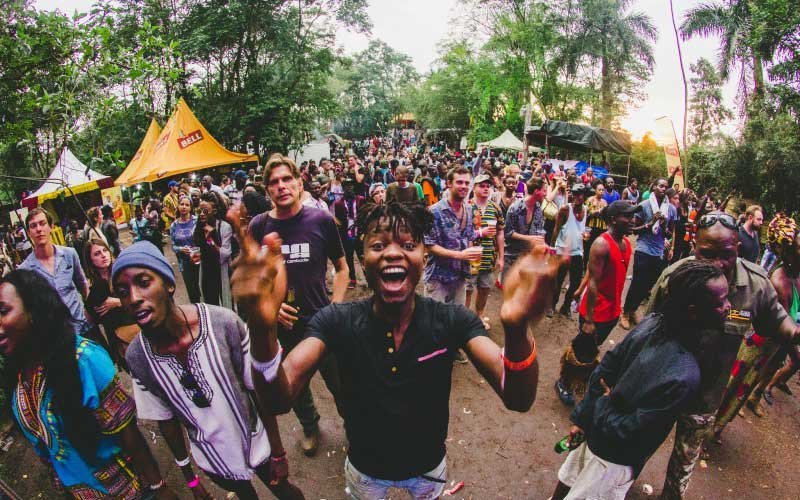 Nyege Nyege (meaning “the irresistible urge to dance” in the local Luganda language though for Swahili speakers has sexual connotations) is scheduled this year to take place on a six-acre forest on the banks of the River Nile, a kilometre away from the source of the river and Jinja town.

Run by a small band of European promoters who reside in Uganda and have a deep investment in the country, the festival provides a platform for music lovers in East Africa to experience the latest trends in music from across the continent.

Now in its fourth edition, the organisers are expecting to attract over 300 artists from 30 countries but the government is hoping to restrict this.

“This ugly thing called MTN Nyege Nyege is not taking place this year. We have already evaluated how much losses will come. We shall save the image of this country but not allow this to take place for the two days and one night,” the minister said.

“Let foreigners not come to Uganda for sex. If you are coming for sexual reasons worse still homosexuality and LGBTQ, stay away.”

“MTN Nyege Nyege will not be accepted… it will not take place. I wanted Nyege Nyege cancelled last year but they escaped,” he added. 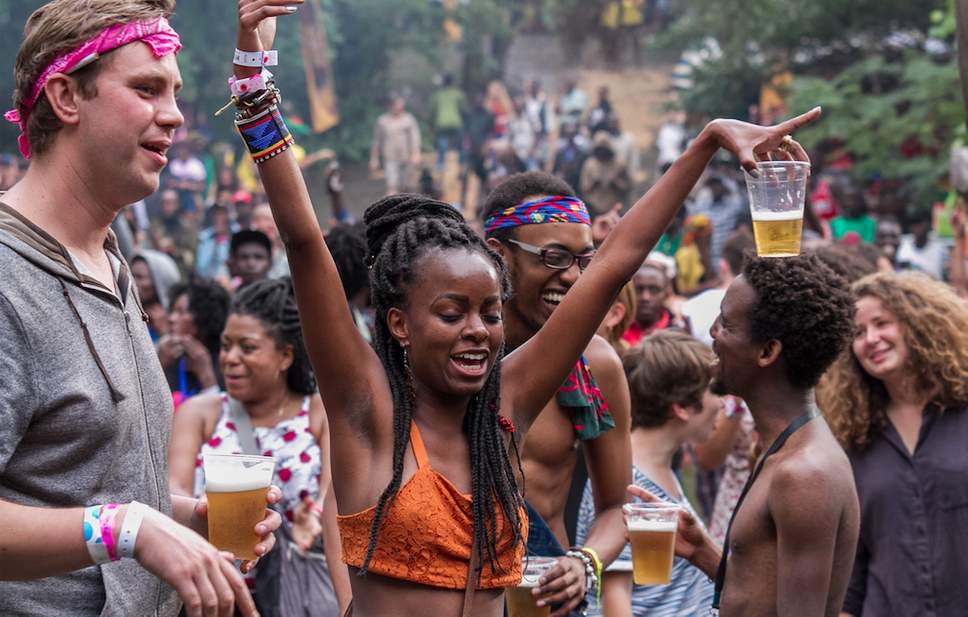 Fans at a Nyege Nyege festival — The Independent

This has reignited the debate on homosexuality in Uganda. The practice has been illegal in Uganda under colonial-era laws, punishable by a jail sentence.

LGBTI campaigners were, however, given hope in 2014 when attempts to introduce a bill that would make some homosexual acts punishable by death was ruled unconstitutional.

The introduction of the Anti-Homosexuality Act (AHA) opened the door for widespread violations and abuses of the human rights of LGBTI people, as its “sweeping provisions gave those who sought to persecute and abuse LGBT people a sense of impunity.”

After public condemnation, suspension of millions of dollars in the form of assistance from the West and a legal challenge, the Constitutional Court of Uganda invalidated the AHA on procedural grounds in August 2014.

Despite the nullification of the Act, gay men and women continue to face frequent harassment and get threatened with violence in Uganda. 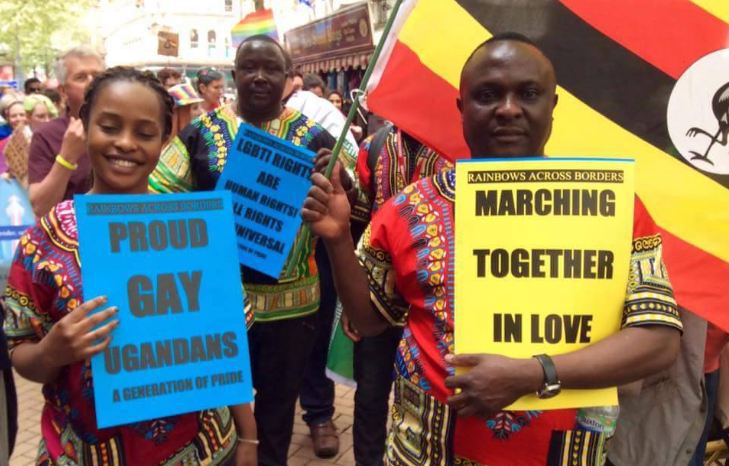 LGBTI people are, therefore, forced to live secret lives without disclosing their sexual orientation due to the stigma from friends and family and the fear of losing their jobs or being evicted from their homes.

Already, the government has been undertaking a clampdown on the activities of gay people in Uganda, a move the victims feel is an invasion of their rights.

Last August, Lokodo issued a directive shutting down a gala, scheduled to take place at the Sheraton Hotel in the capital, Kampala.

He accused the organisers of attempting to stage an illegal gathering with the objective of recruiting and promoting homosexuality. 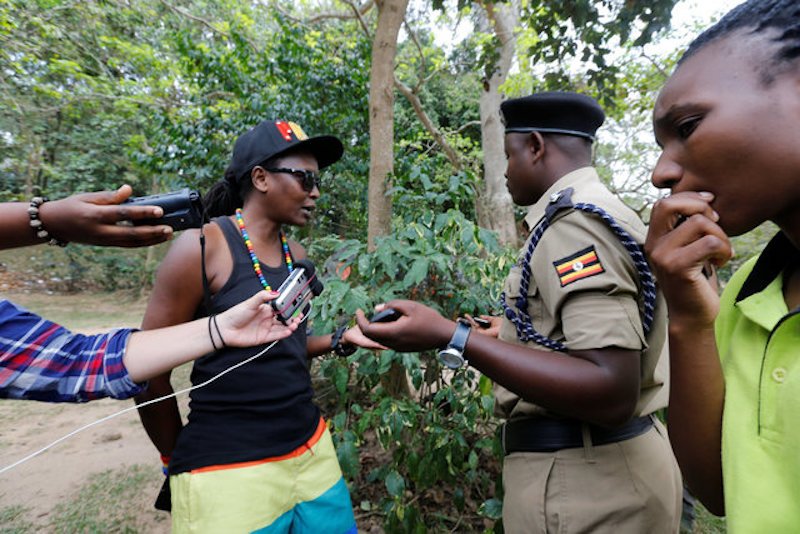 Activists condemned this, describing it as clear evidence of Uganda’s deteriorating space for free assembly and free expression.

In that same year, the country’s censorship board banned a Dutch film The Dinner Club, after accusing it of “glorifying homosexuality”, according to the Embassy of The Netherlands in Kampala.

In 2016, a nightclub in Kampala was shut down by police and about 20 people were arrested.

All these and more are several occasions that the Ugandan government has been intolerant to LGBTI members in the country.

But why the intense hate for homosexuals?

To many critics against homosexuality, the practice is un-African. They argue that it is a western import, using a western religion (Christianity) as the basis for their argument.

But historical records have shown that African culture is no stranger to homosexual behaviours and acts.

King Mwanga II in the Buganda Kingdom, part of modern-day Uganda, was openly gay and had no issues with his subjects until white men introduced Christianity and condemned the practice.

In Boy-Wives and Female Husbands, a book examining homosexuality and feminism in Africa, the researchers found Bushman artwork that depicts men engaging in a same-sex sexual activity.

Among many African cultures, the transition from boyhood to adulthood has involved same-sex sexual activities.

For now, Ugandan activists will continue to work towards their goal of making equality a reality for all LGBTI people in the country.

If the government still has issues with that, then it should perhaps take a second look at its anti-homosexuality laws that would give it the legal backing to go on its hunt down.