If you are very familiar with Greek mythology, then you must definitely have heard of Princess Andromeda. According to legend, she was born to Aethiopian (Ethiopian) King Cepheus and Queen Cassiopeia.

Andromeda’s love tale with Perseus, son of the all-powerful Zeus is very intriguing. Like a knight in shining armour, he came to her rescue after her mother committed hubris (defiance of the gods) by proclaiming Andromeda was more beautiful than the Nereids (female spirits of sea waters). 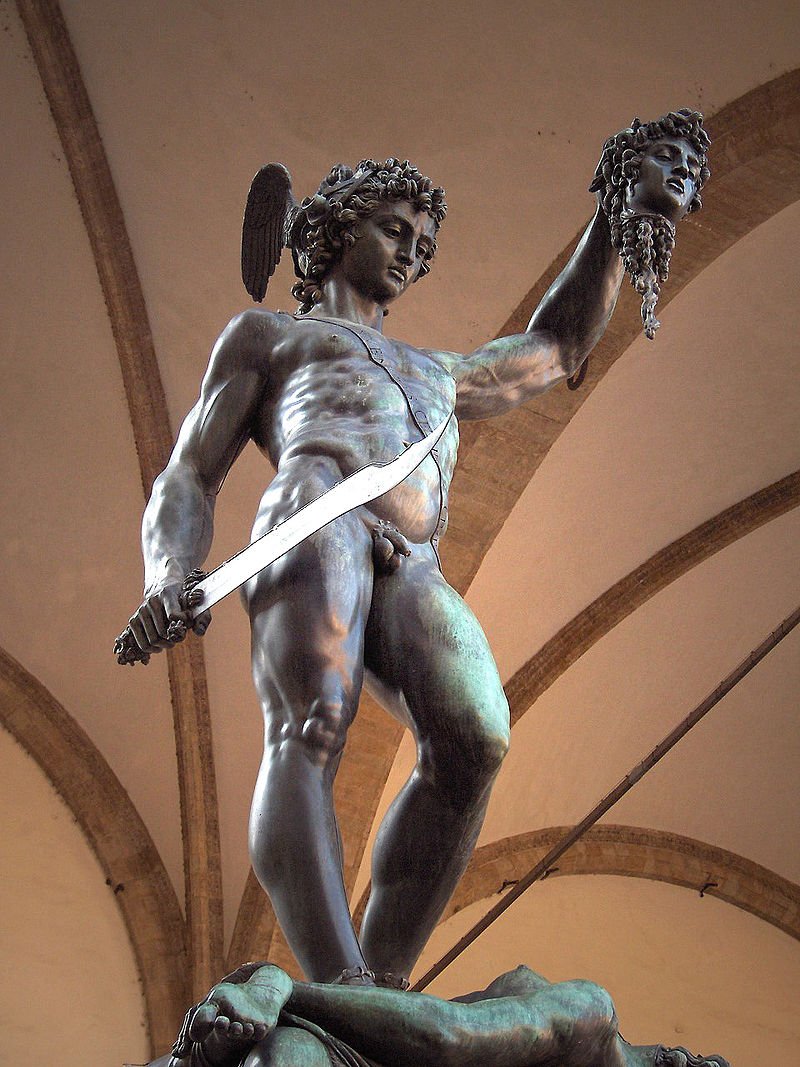 According to legend, the Nereids who are very beautiful and sociable had a very close relationship with Poseidon, god of the sea and other waters, earthquakes and horses. As punishment for Queen Cassiopeia’s boastful proclamation, Poseidon sent Cetus, a sea monster to destroy Aethiopia as well as capture Andromeda and kill her.

Andromeda’s father King Cepheus, in a last-ditch attempt, consulted the oracle of Apollo to have mercy on his daughter but was told until his she was sacrificed, nothing could be done to atone for her mother’s hubris. Stripped naked and chained to a rock on the coast, Andromeda was left to be devoured by Cetus. 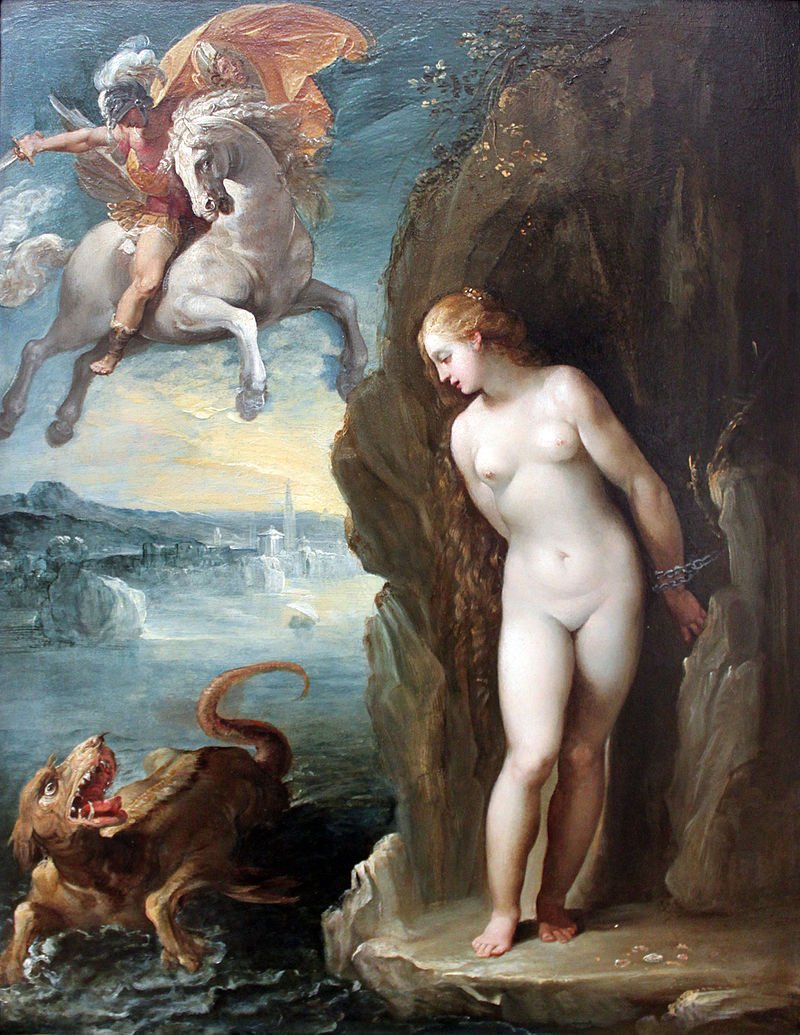 Perseus, who was returning after successfully killing and beheading Medusa chanced upon Andromeda and rescued her after killing Cetus while wearing the Hades’s helm which made him invisible. Perseus subsequently married Andromeda although she was betrothed to her uncle Phineus. On the day of their wedding, an altercation between Phineus and Perseus ensued and it ended with Phineus being turned into stone with Medusa’s head. 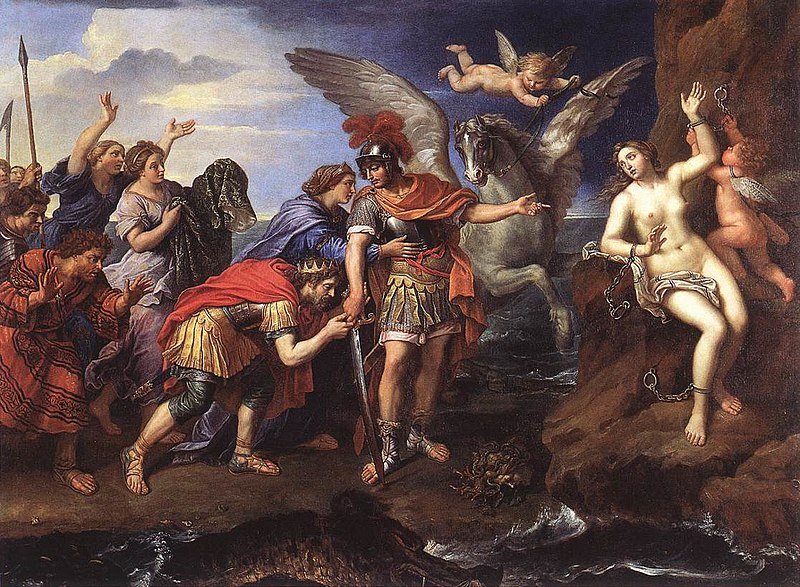 Perseus, alongside Andromeda, then went on an expedition to the island of Serifos where he rescued his mortal mother Danaë. They then went to Tiryns, Argos.

The couple had seven sons and two daughters. After Andromeda’s death, Athena, the goddess of war, handicraft, and practical reason placed her in the sky as a constellation. 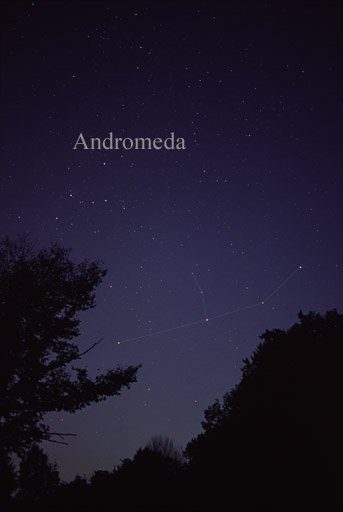 Constellation Andromeda (marked with the lines) — Photo via AlltheSky.com

In as much as her story is very interesting, her portrayal as a white woman in art, film as well as novels always strikes a curious chord. If she was Ethiopian, why is she then portrayed as a white woman?